The English Department of Central Catholic recognizes its vital role in the development of our young men into informed, Christian adults capable of functioning in a competitive society. 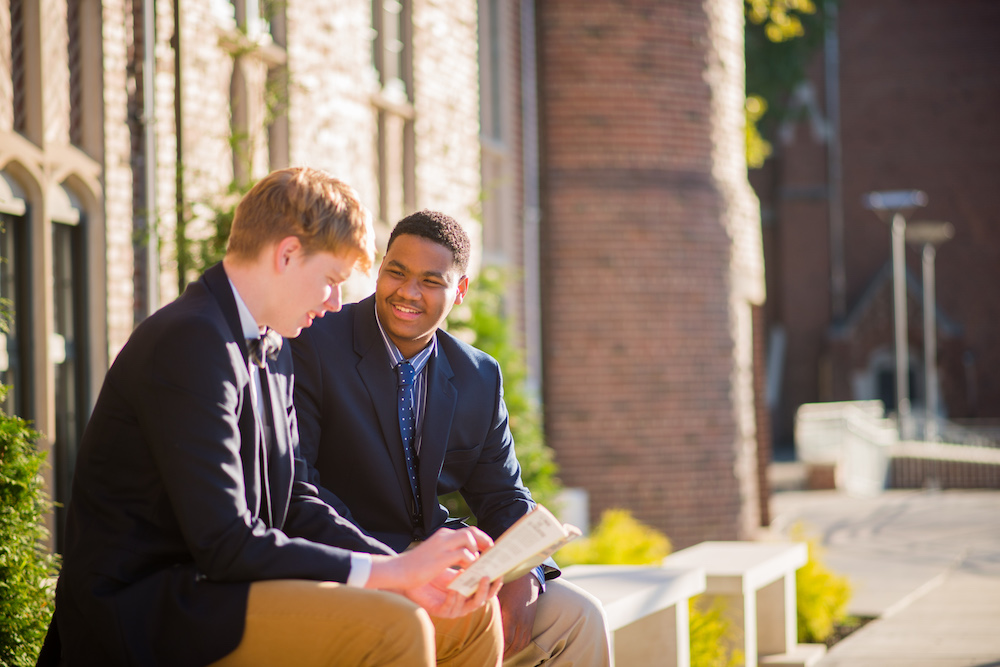 The department has devised a curriculum which incorporates essential skills to allow students to learn to express themselves competently and confidently. Students must also learn to think clearly and independently. They should thus be exposed to the great works of literature to understand and react to the idea of great minds, past and present. Besides reinforcing thinking skills, the reading and reacting to great literature will enrich their lives long after they leave the classroom.By reading great literature, the students are presented with important values which will help them to deal with important questions and problems in the real world and lead them to an understanding of their own sense of self worth and an understanding of their place in society. 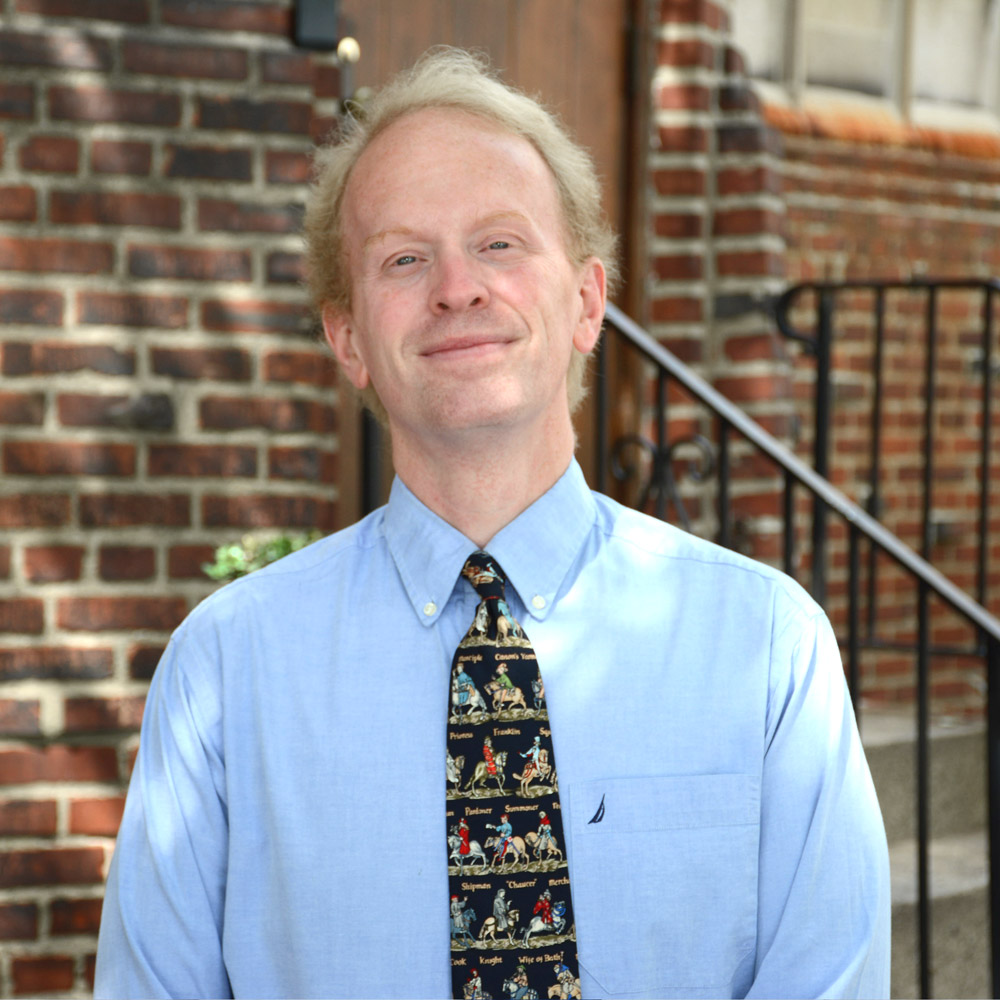 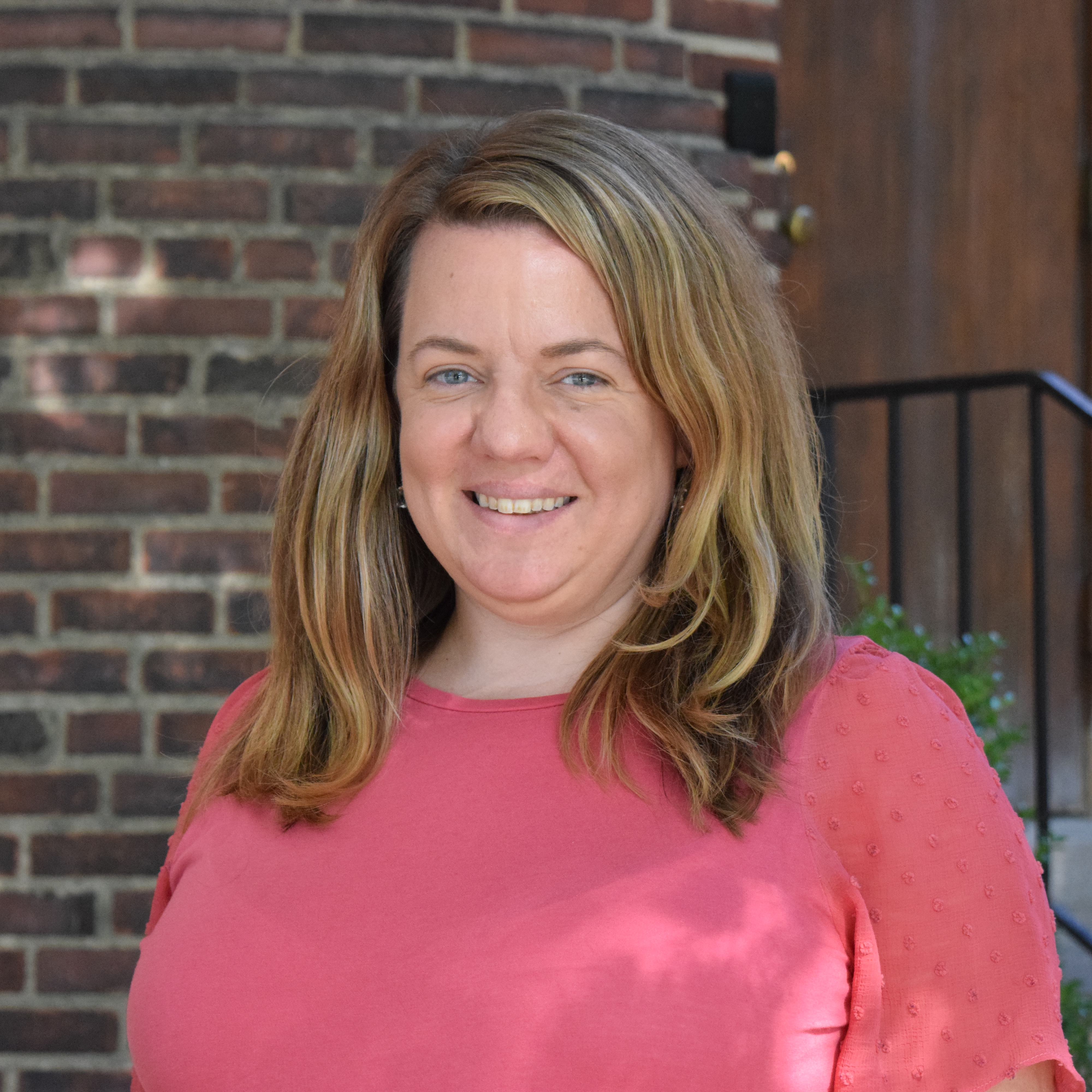 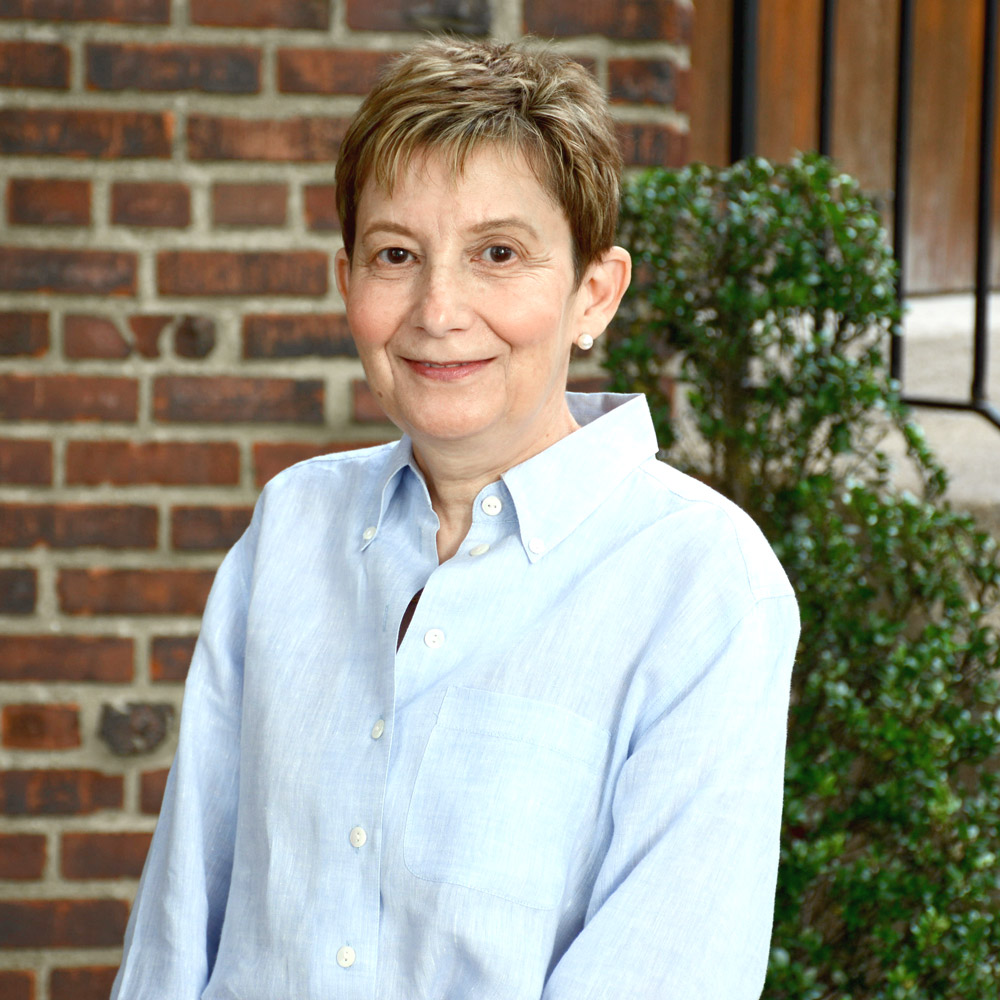 Director of the Bishop McDowell Program 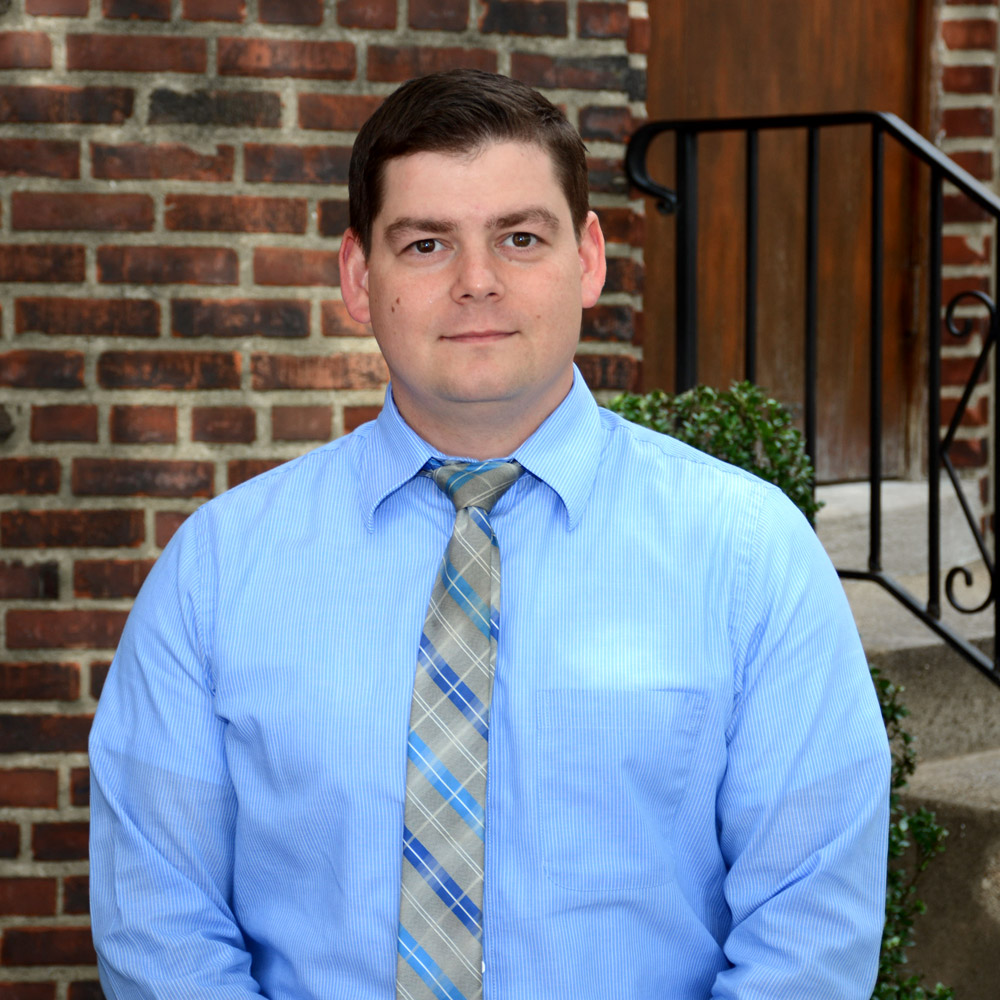 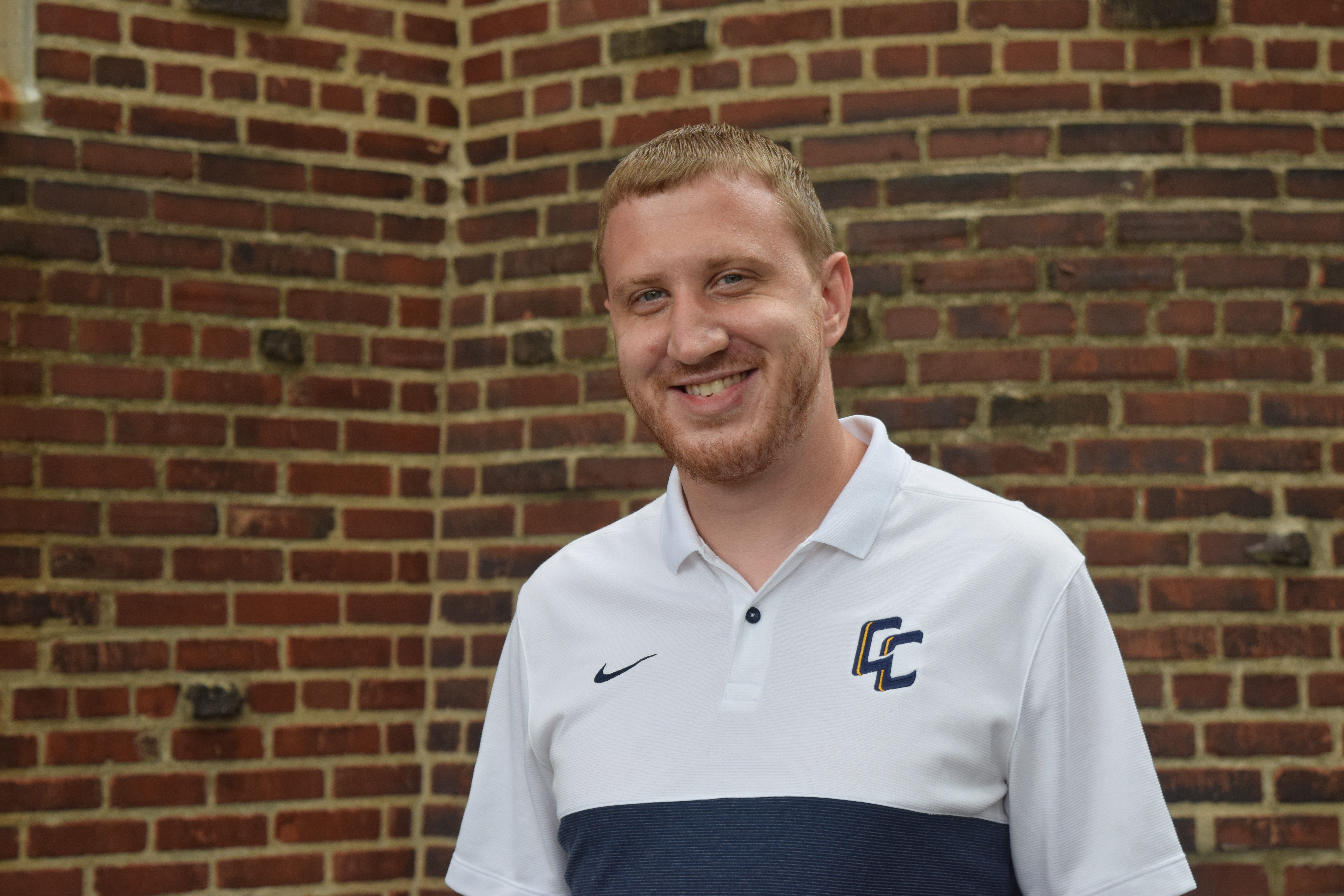 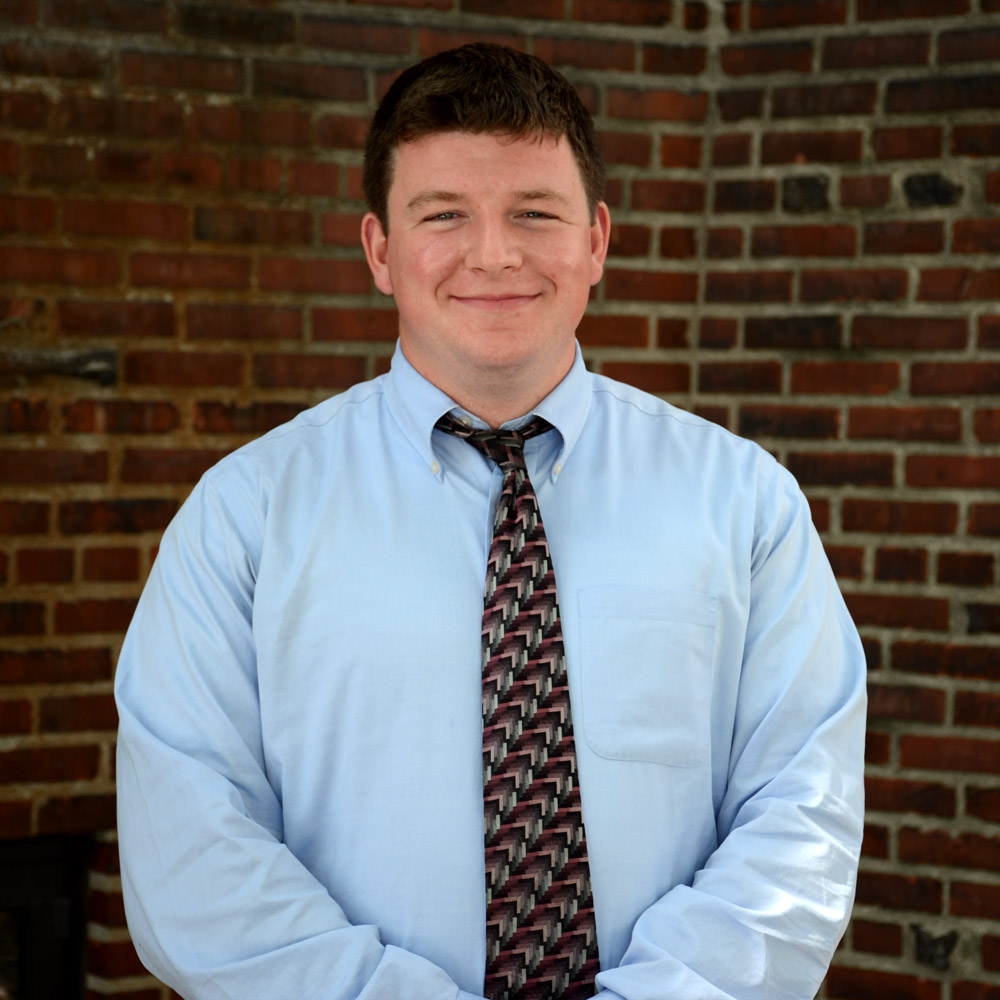 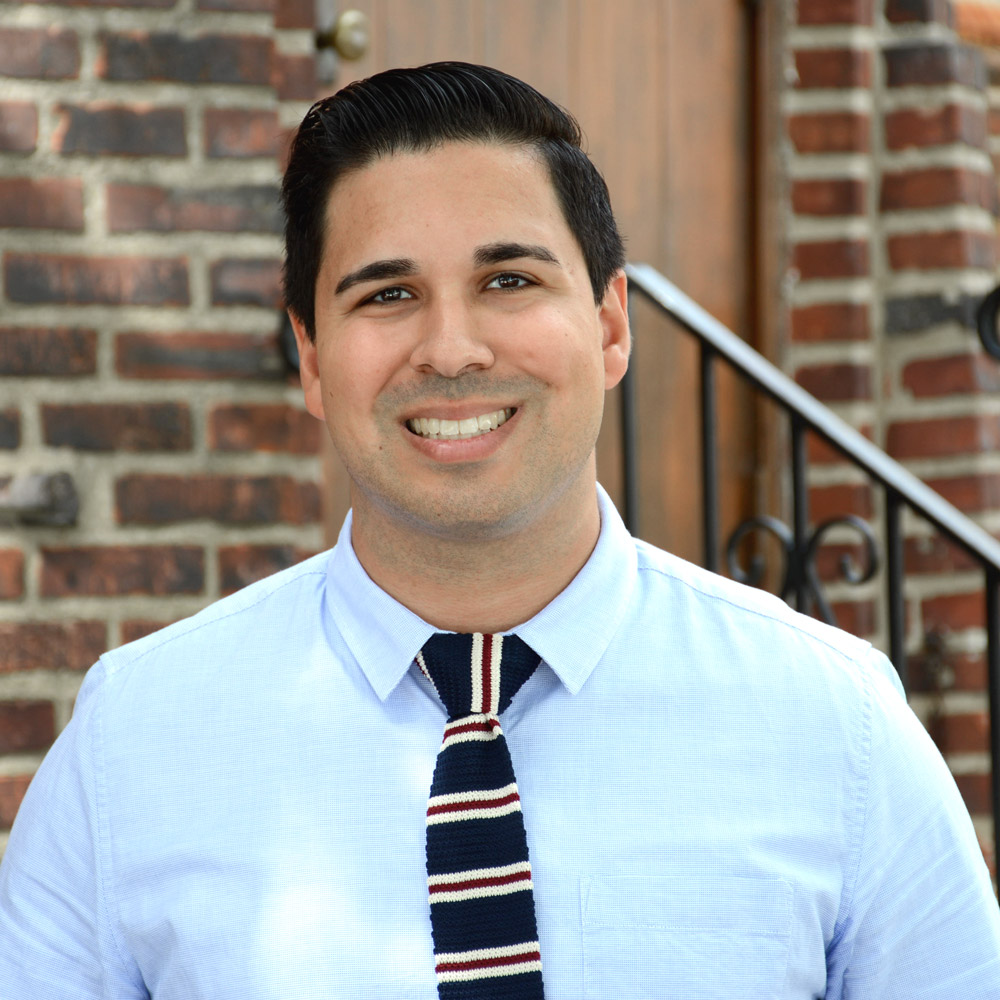 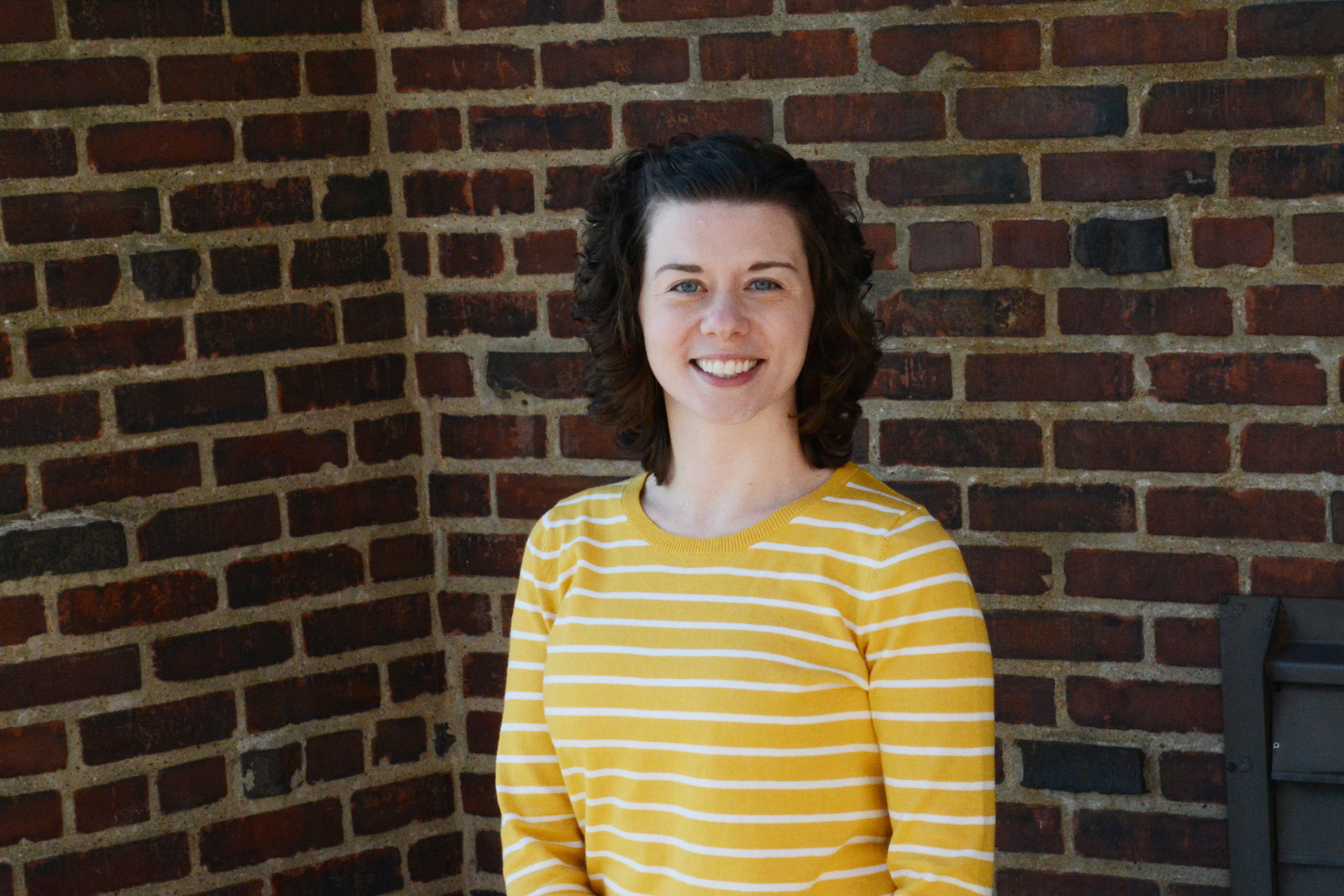 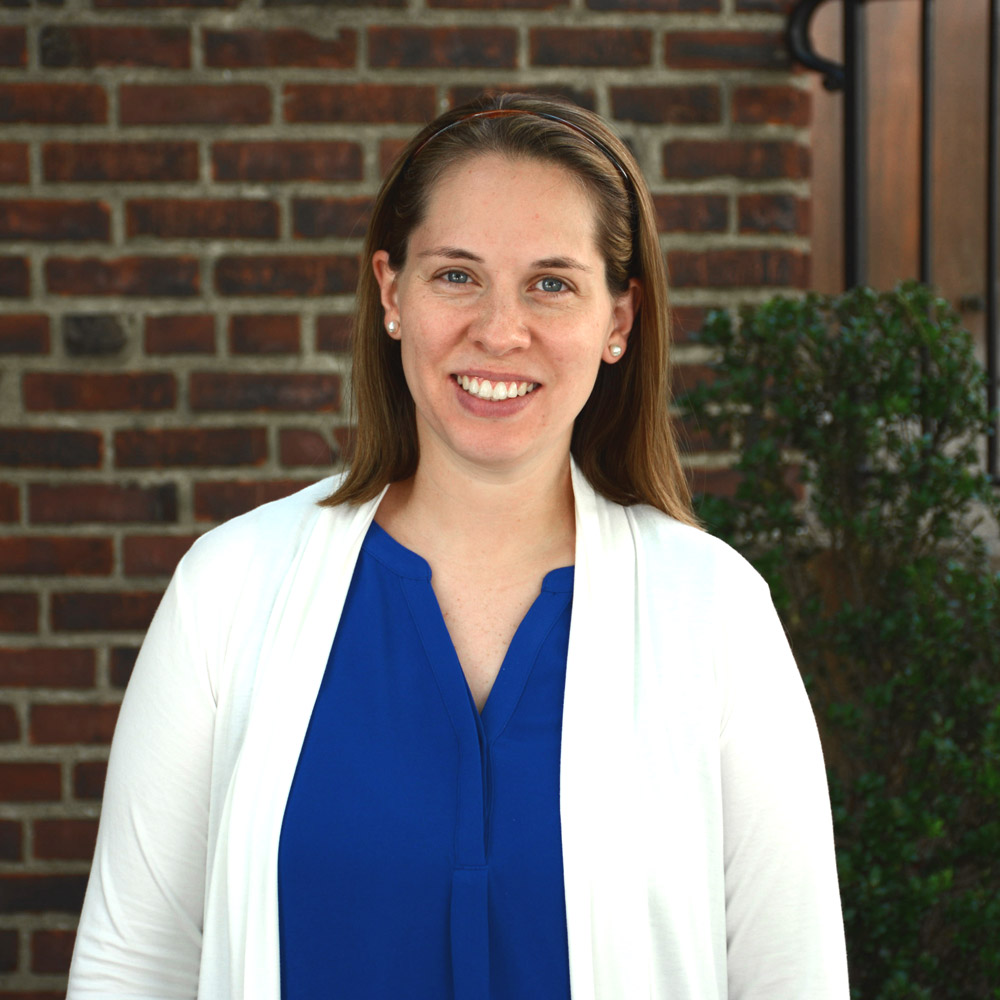 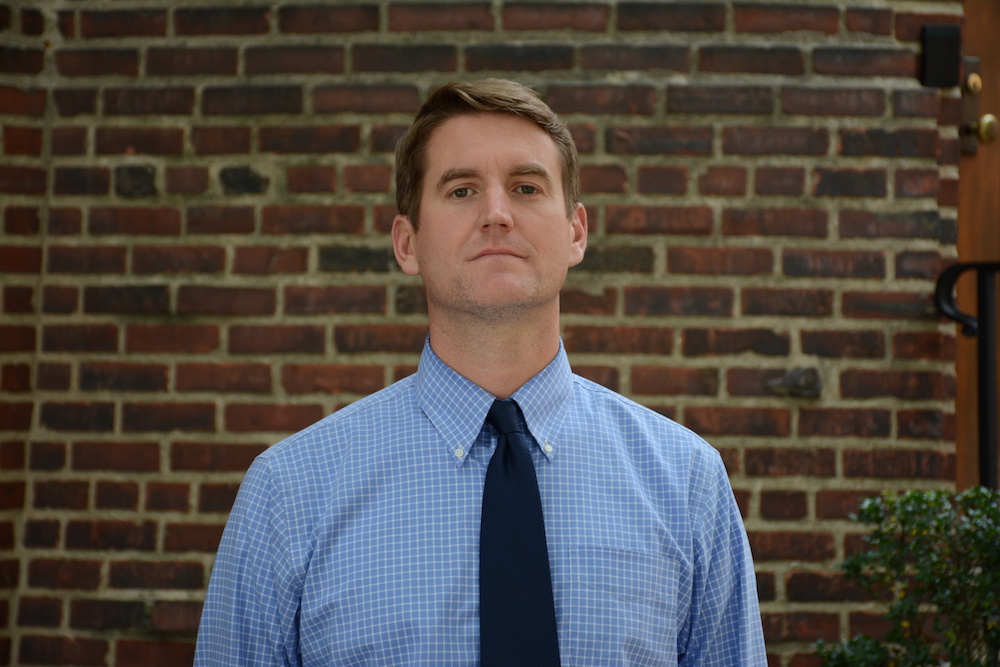 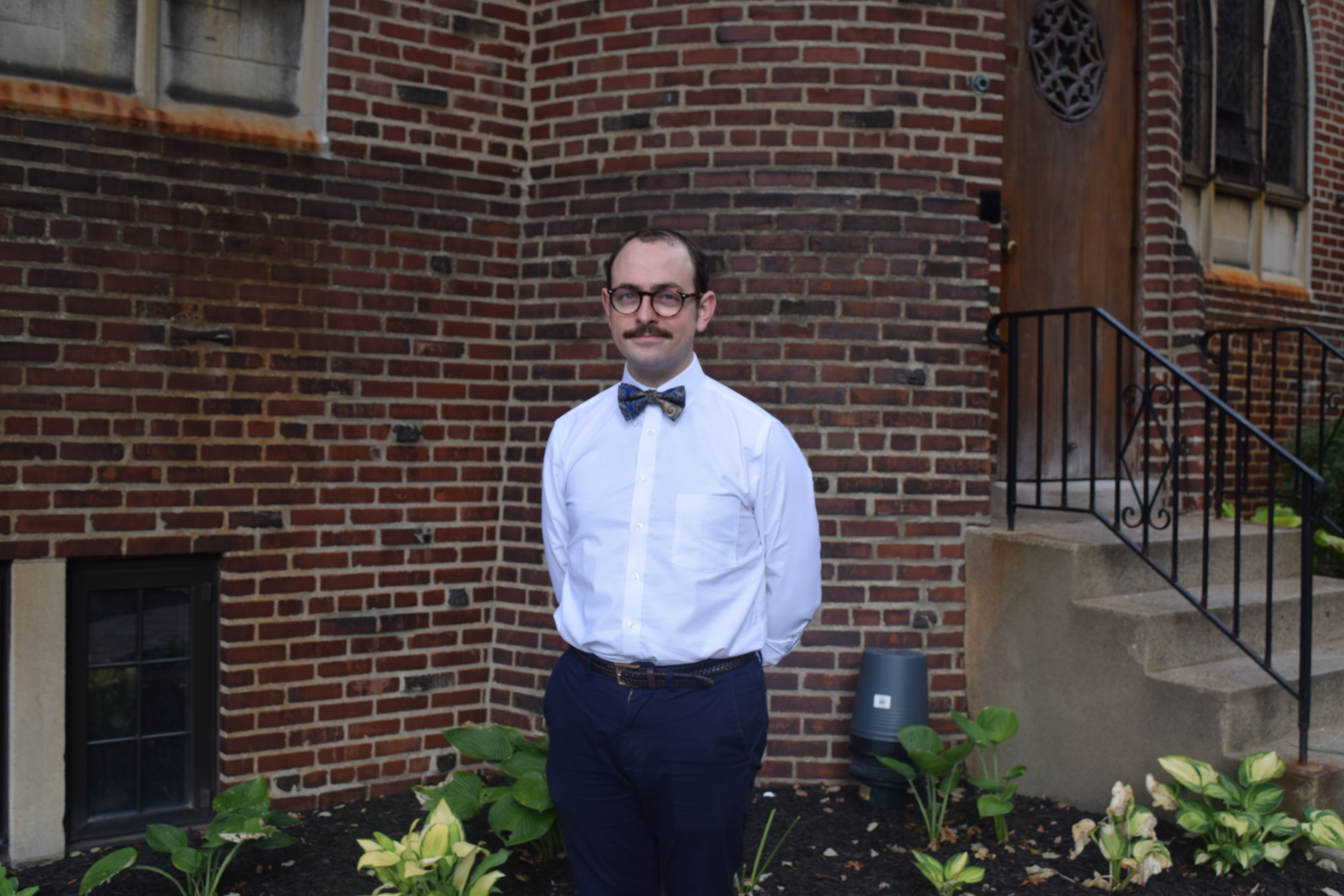