The Central Catholic Basketball program provides an opportunity for student-athletes interested in basketball to improve their skills through inter-scholastic WPIAL and PIAA league competition and playoffs.

Students have the opportunity to compete on our basketball teams at the freshmen level, as well as on the junior varsity and varsity level. Game preparation consists of a rigorous practice schedule and pre-season weight training and conditioning, as well as off-season summer leagues and open-gyms. Competition is provided at the varsity, junior varsity, and freshman levels.

Student-Athletes who become part of the Central Catholic Basketball program are expected to be exemplary in their attitude, discipline, and commitment to becoming men of faith, scholarship, and service. Demonstrating enthusiasm to work hard in the classroom, in the weight room, and on the court are essential to the program’s overall success. The Varsity program has achieved great success in recent years, reaching the WPIAL Semi-Finals twice over the last three years, and qualifying for the PIAA State Tournament. The Vikings have appeared in numerous local showcase events, holiday tournaments, as well as out of state tournaments. This season, the varsity program will participate in the King of the Bluegrass Invitational being held in Fairdale, Kentucky, as well as the Governor’s Challenge in Salisbury, Maryland. 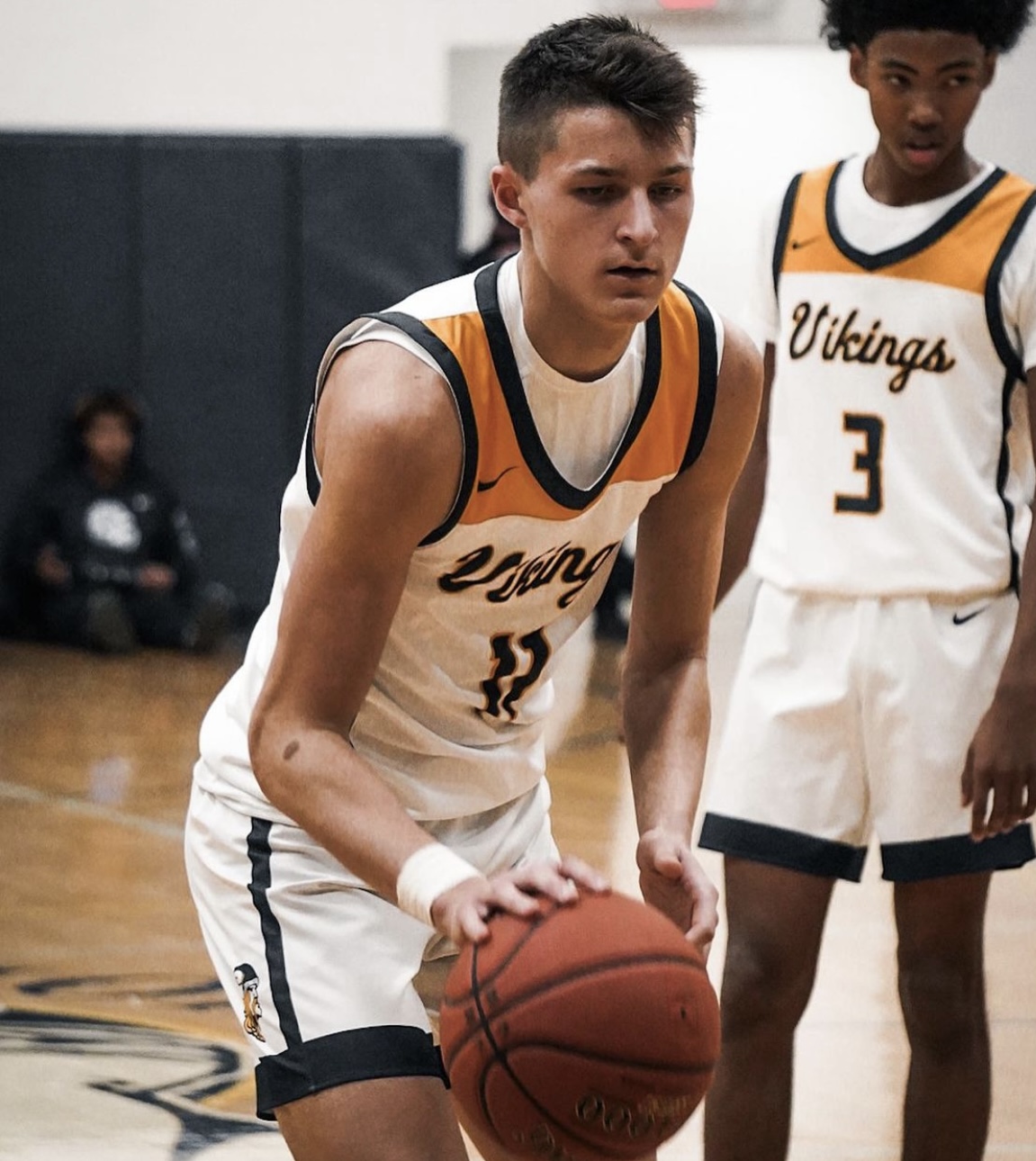 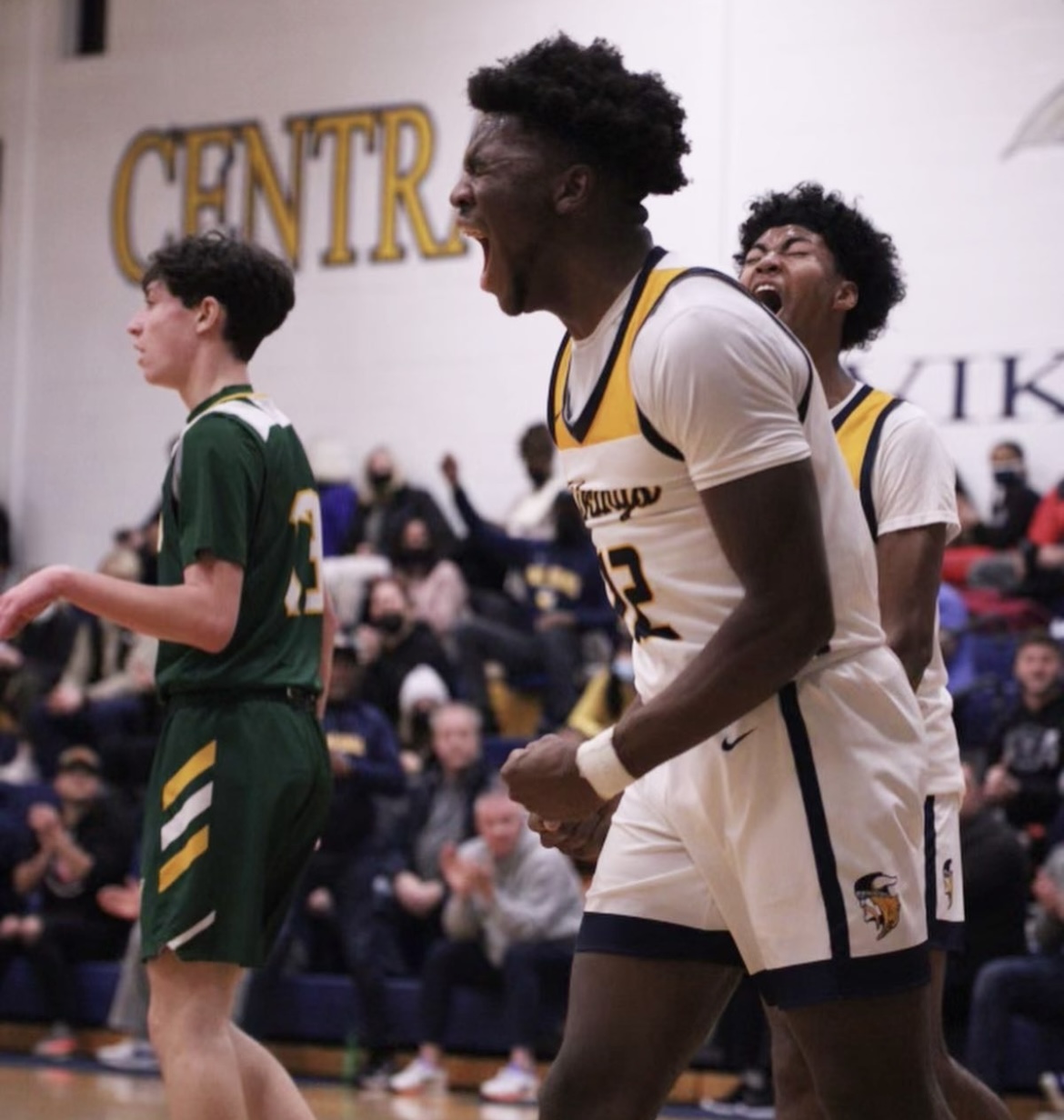 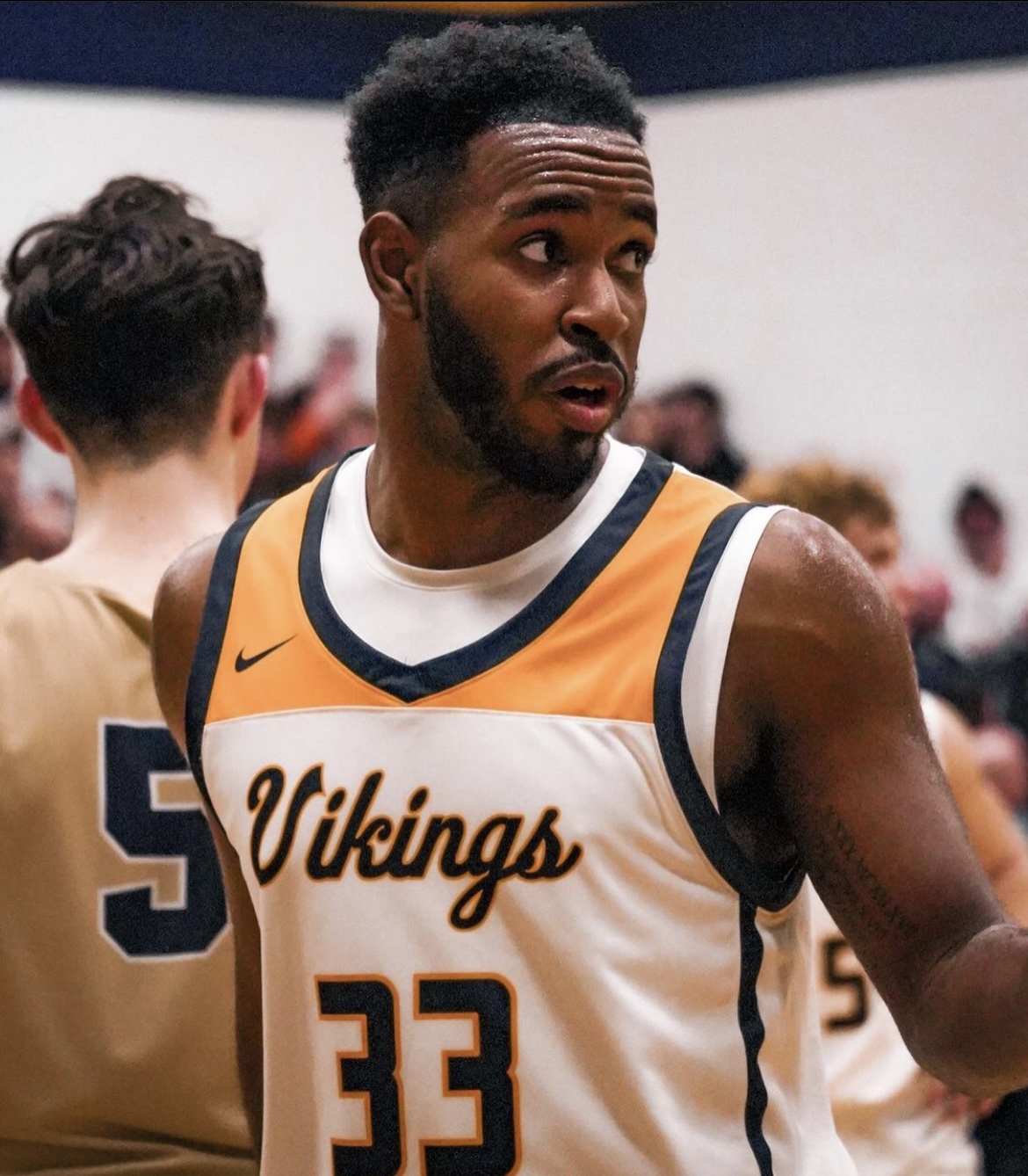 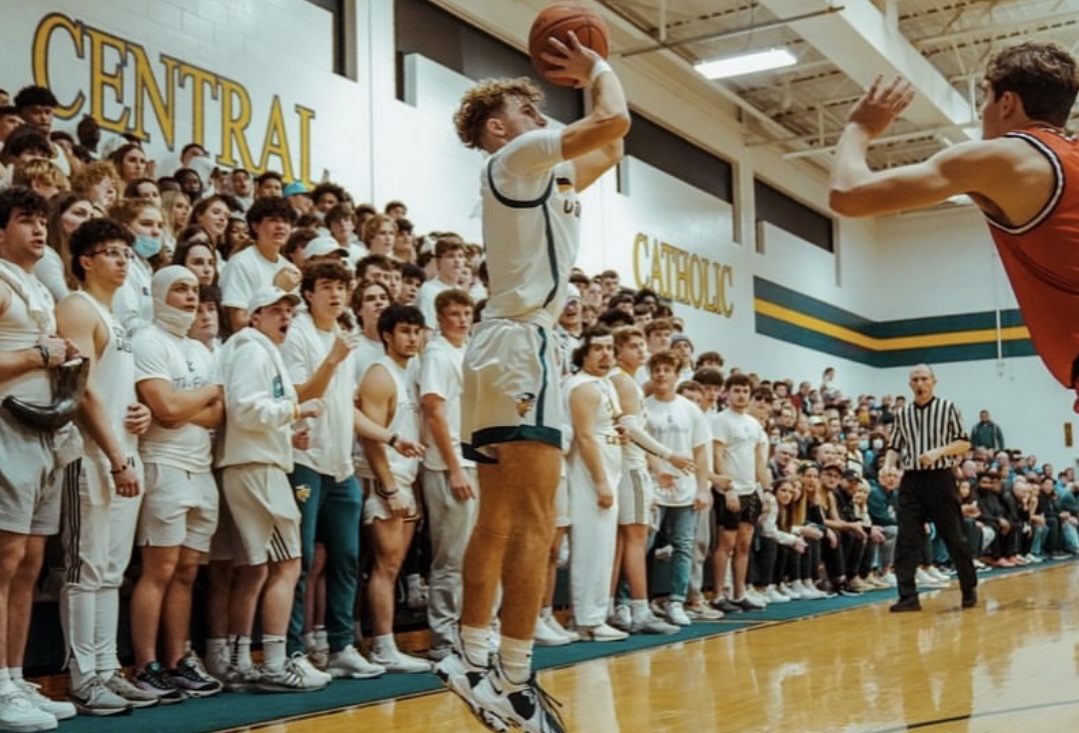 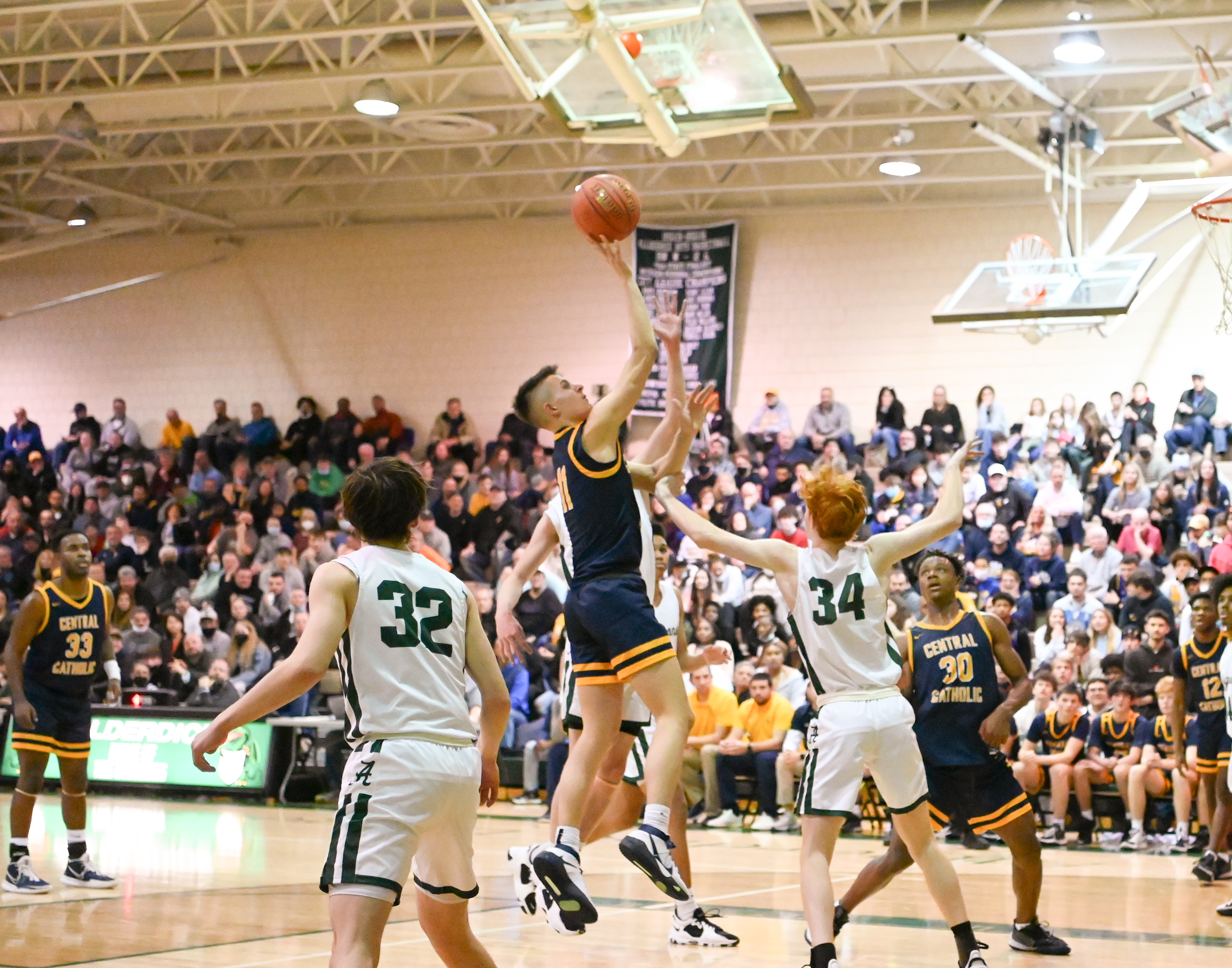 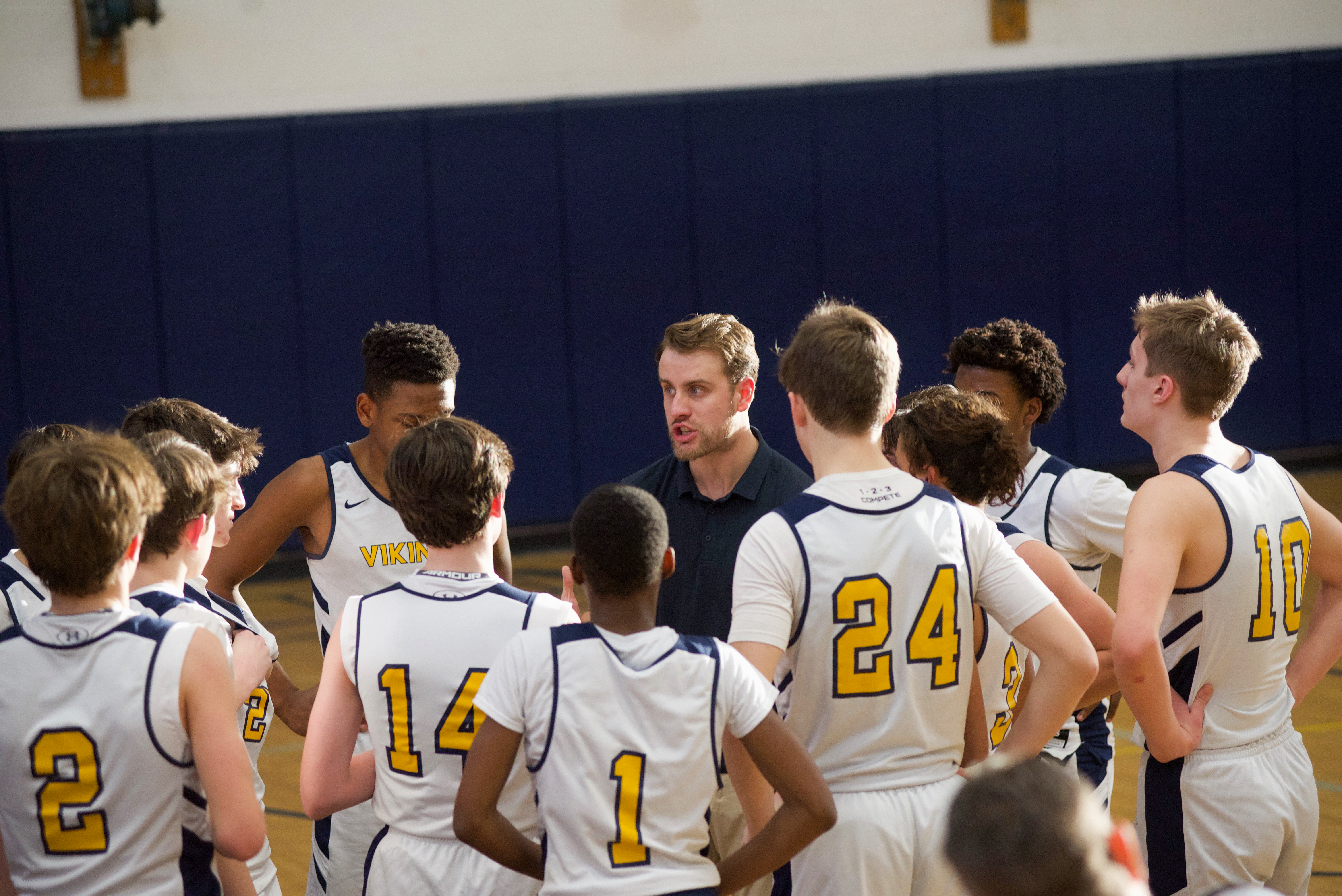 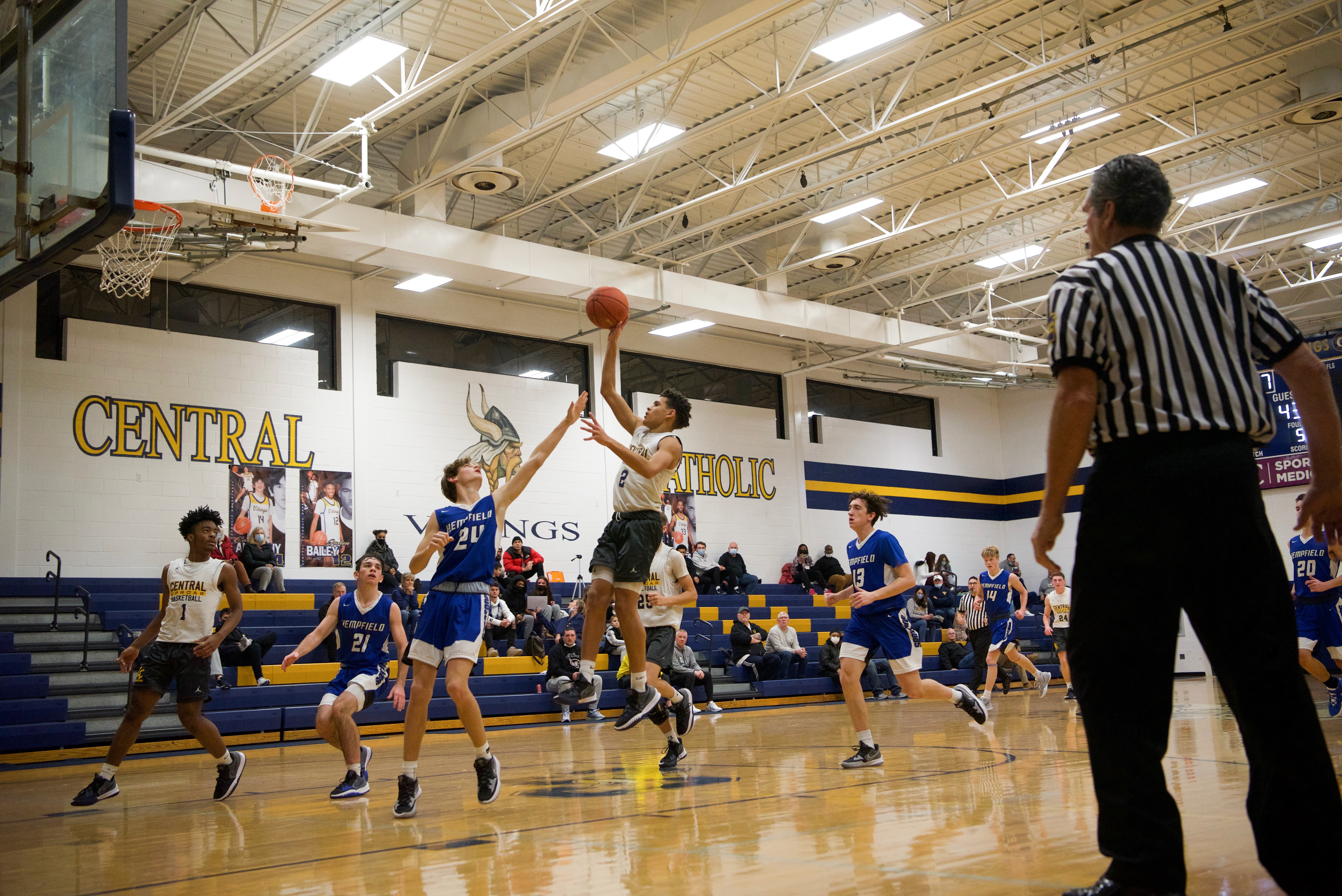