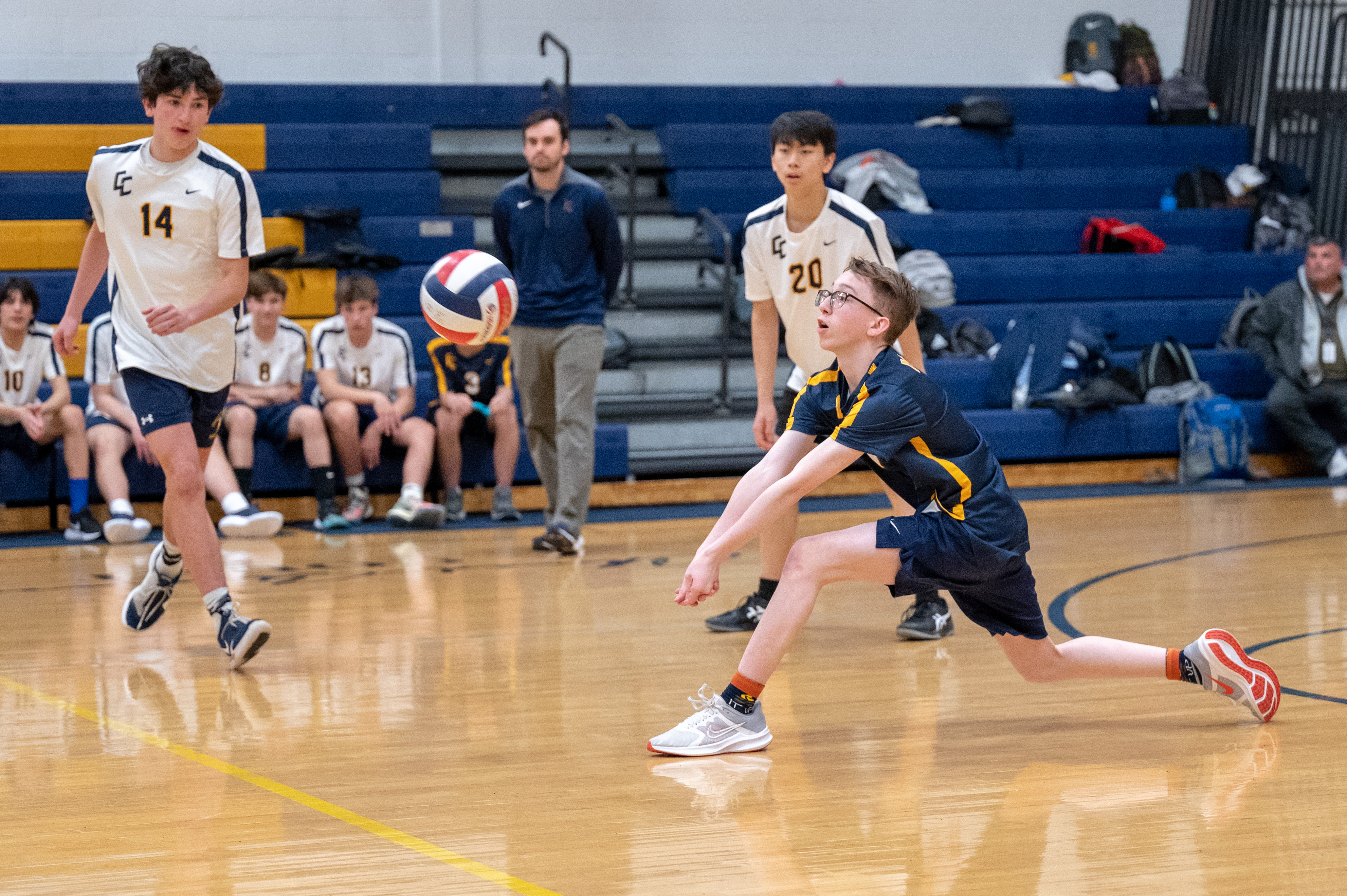 Central Catholic has fielded competitive varsity and junior varsity volleyball teams every spring since 1975.  We compete at the highest level in the WPIAL with games, practices, and tournaments lasting nearly every weekday between early March and mid-May. Volleyball is a thrilling high-speed game that enhances the skills and athleticism of all athletes. Tryouts will be held between March 6-7, 2023. 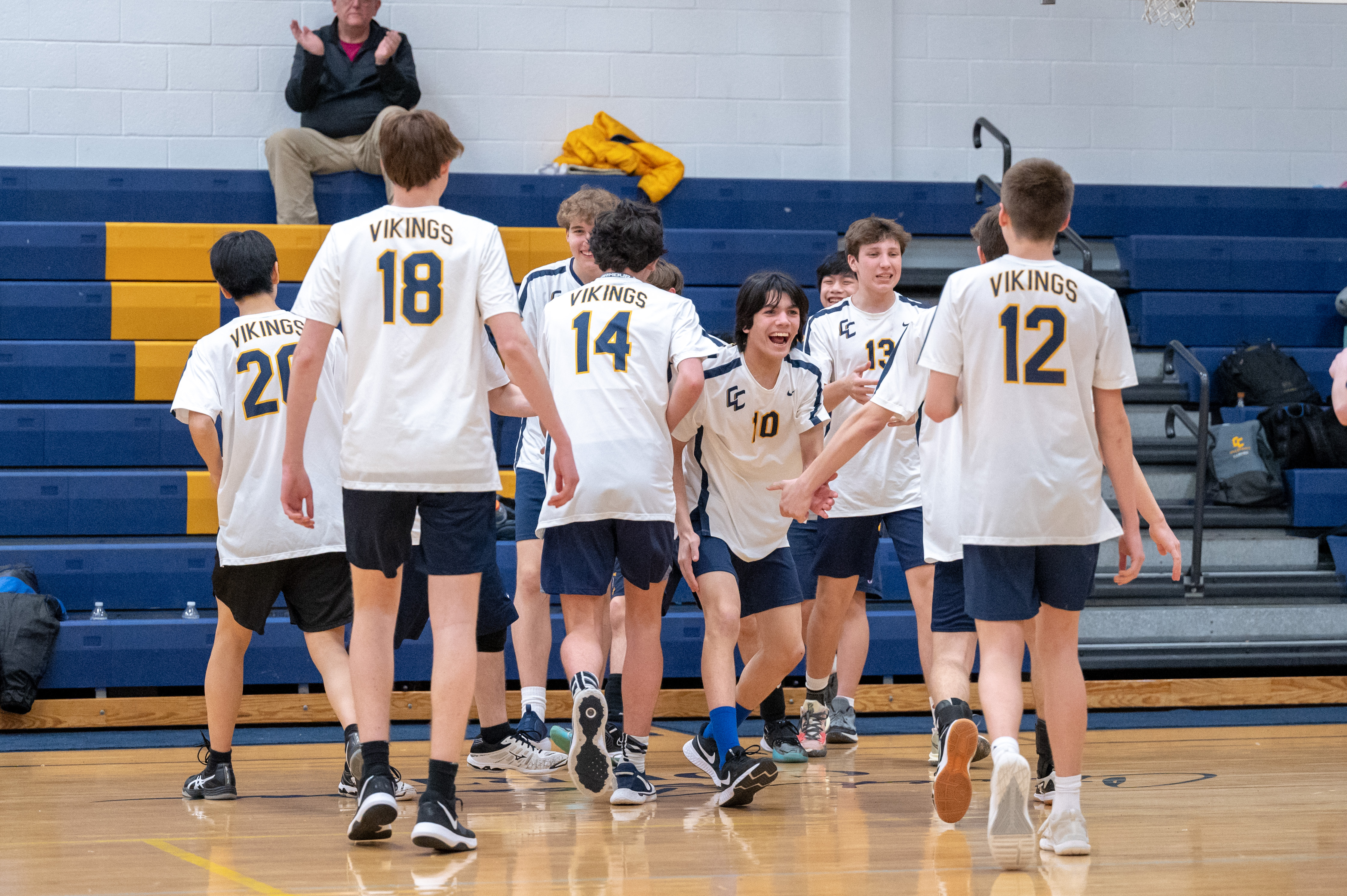 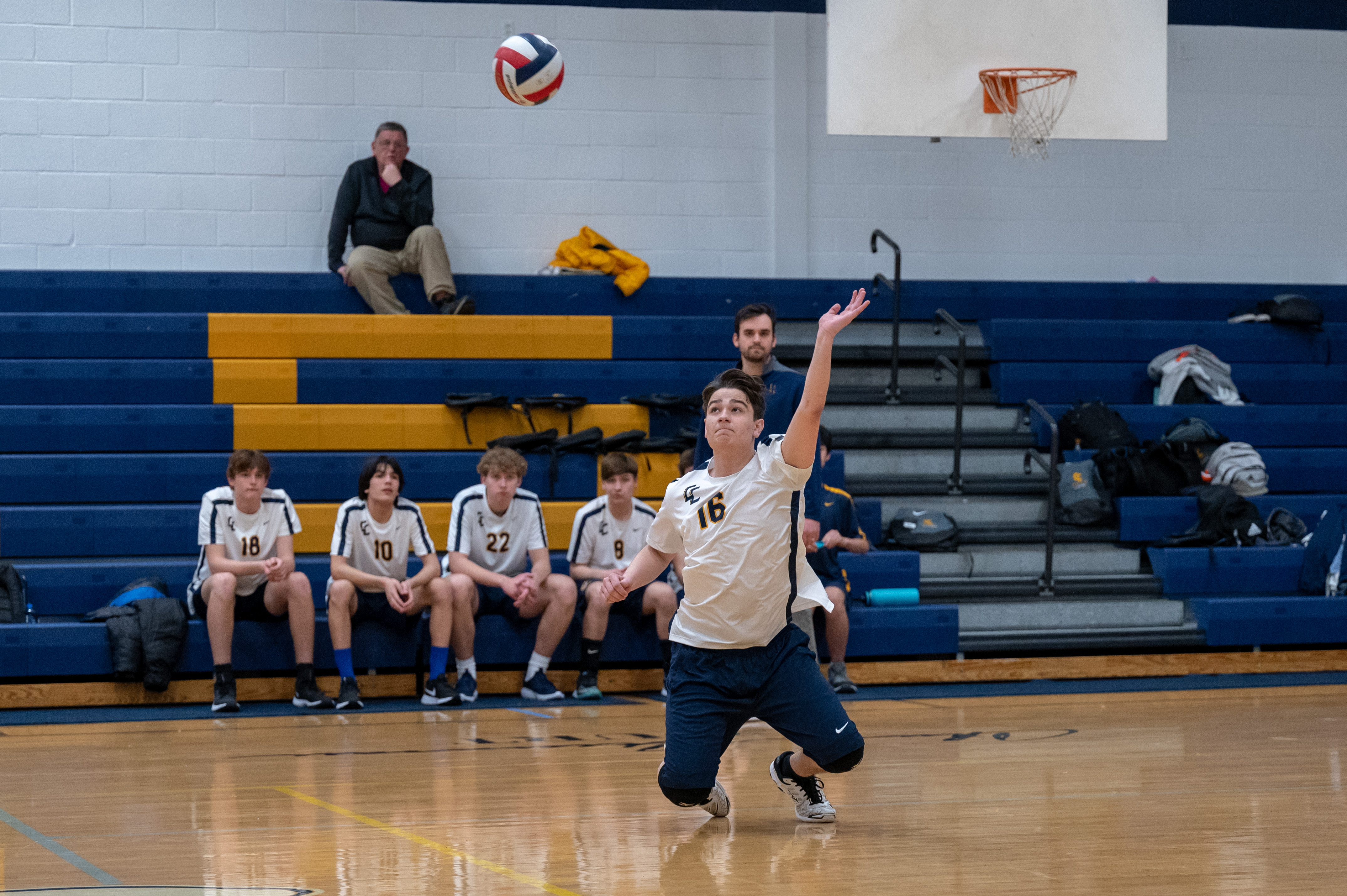 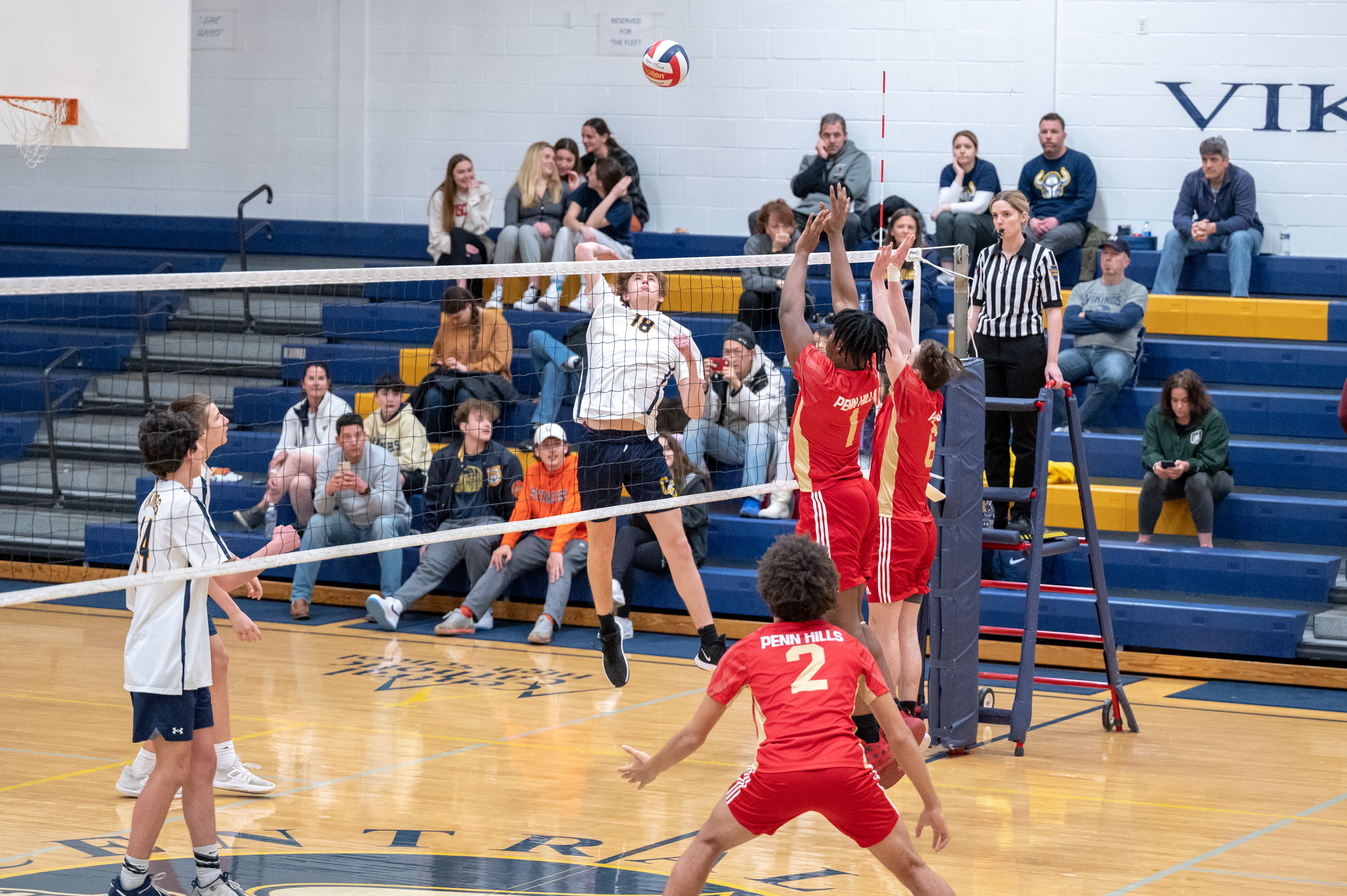 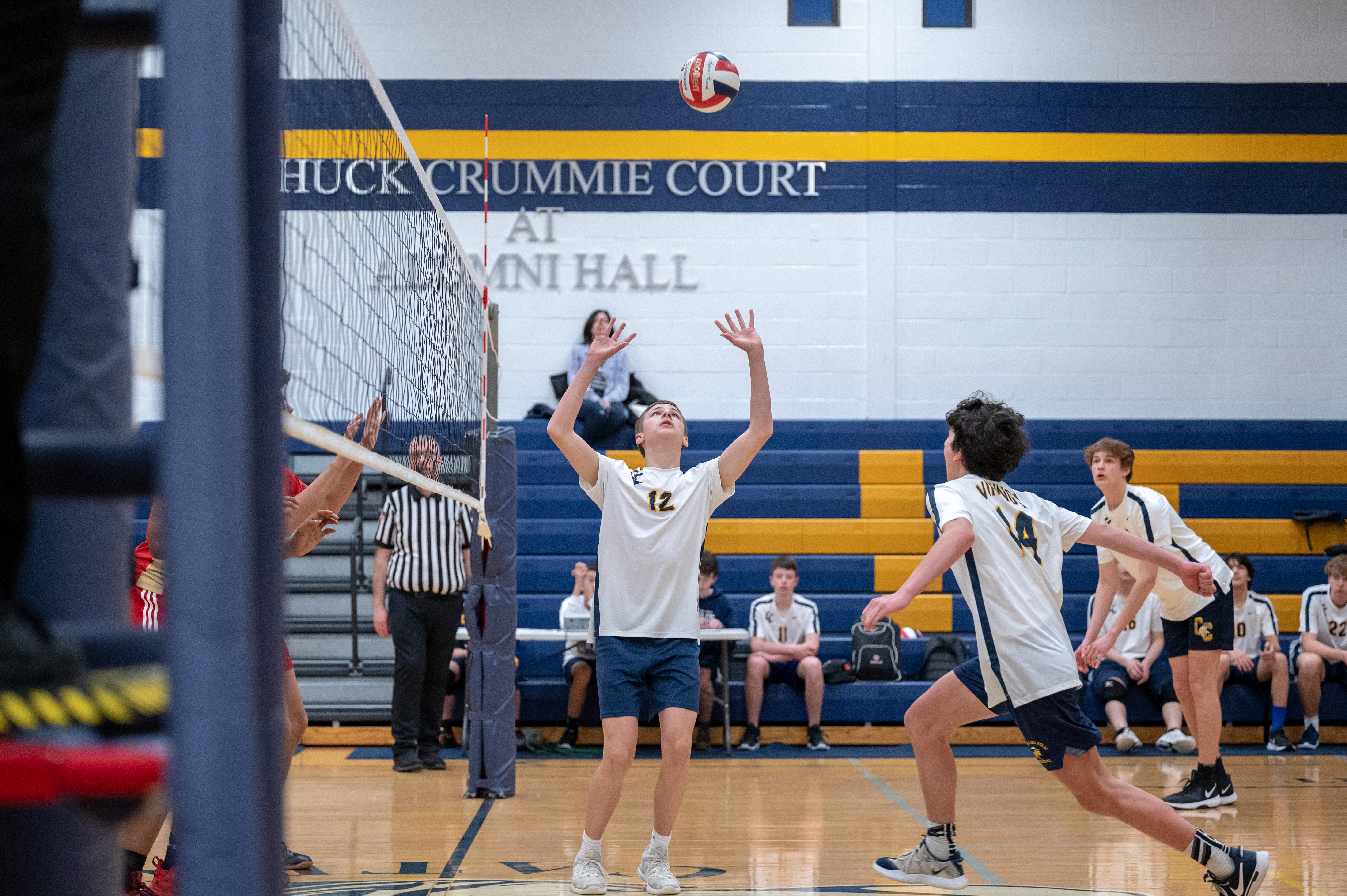 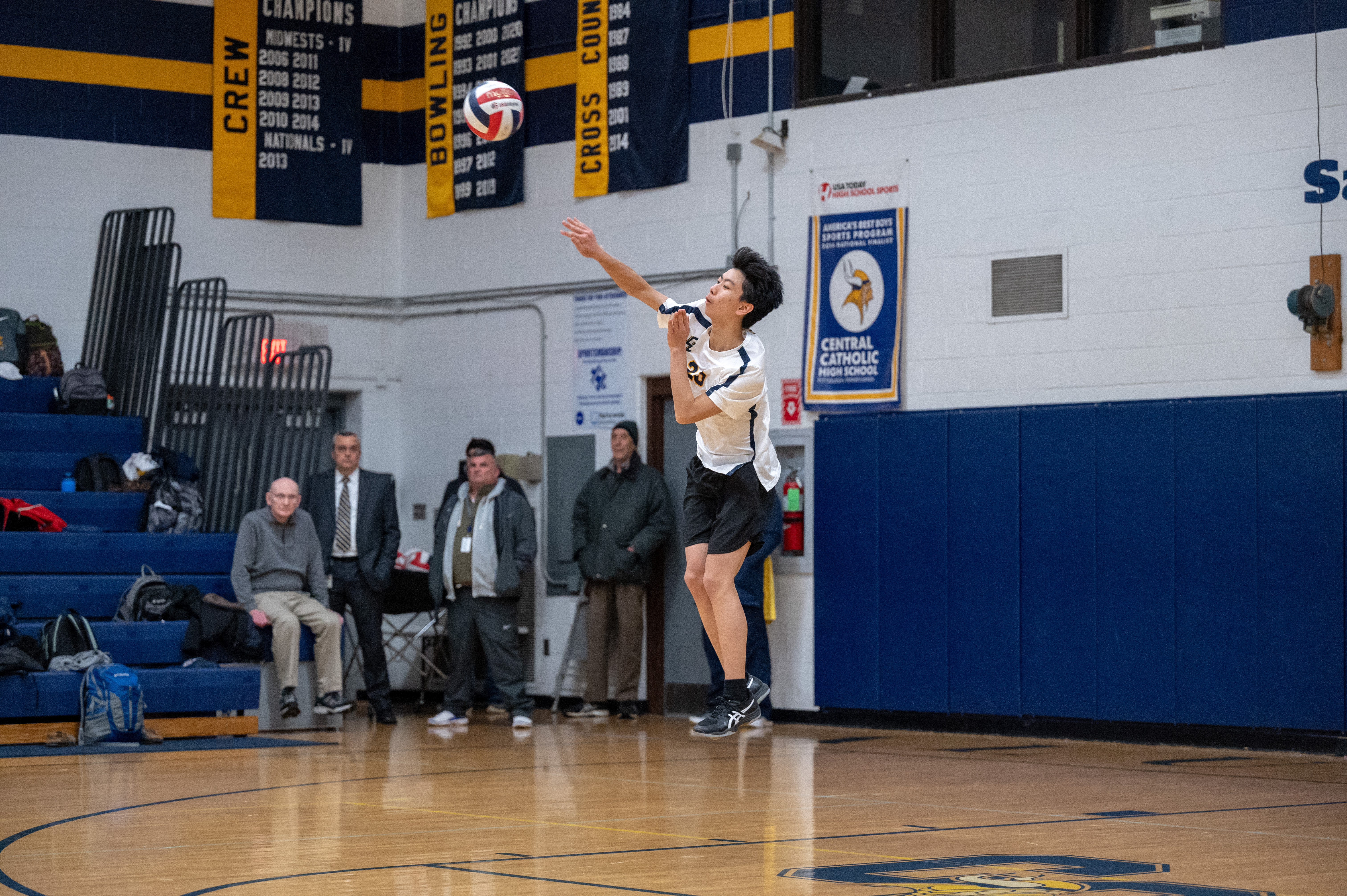 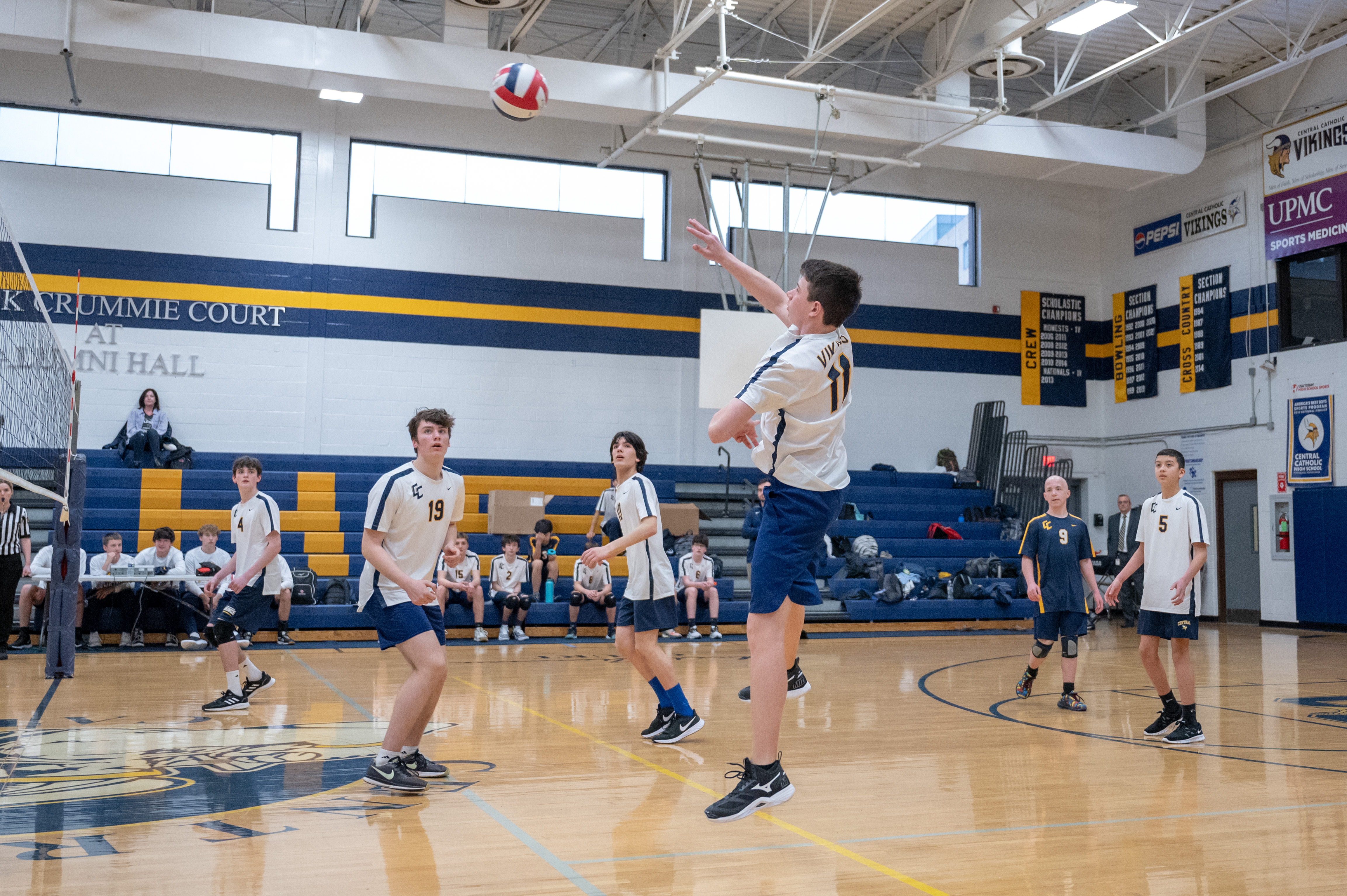 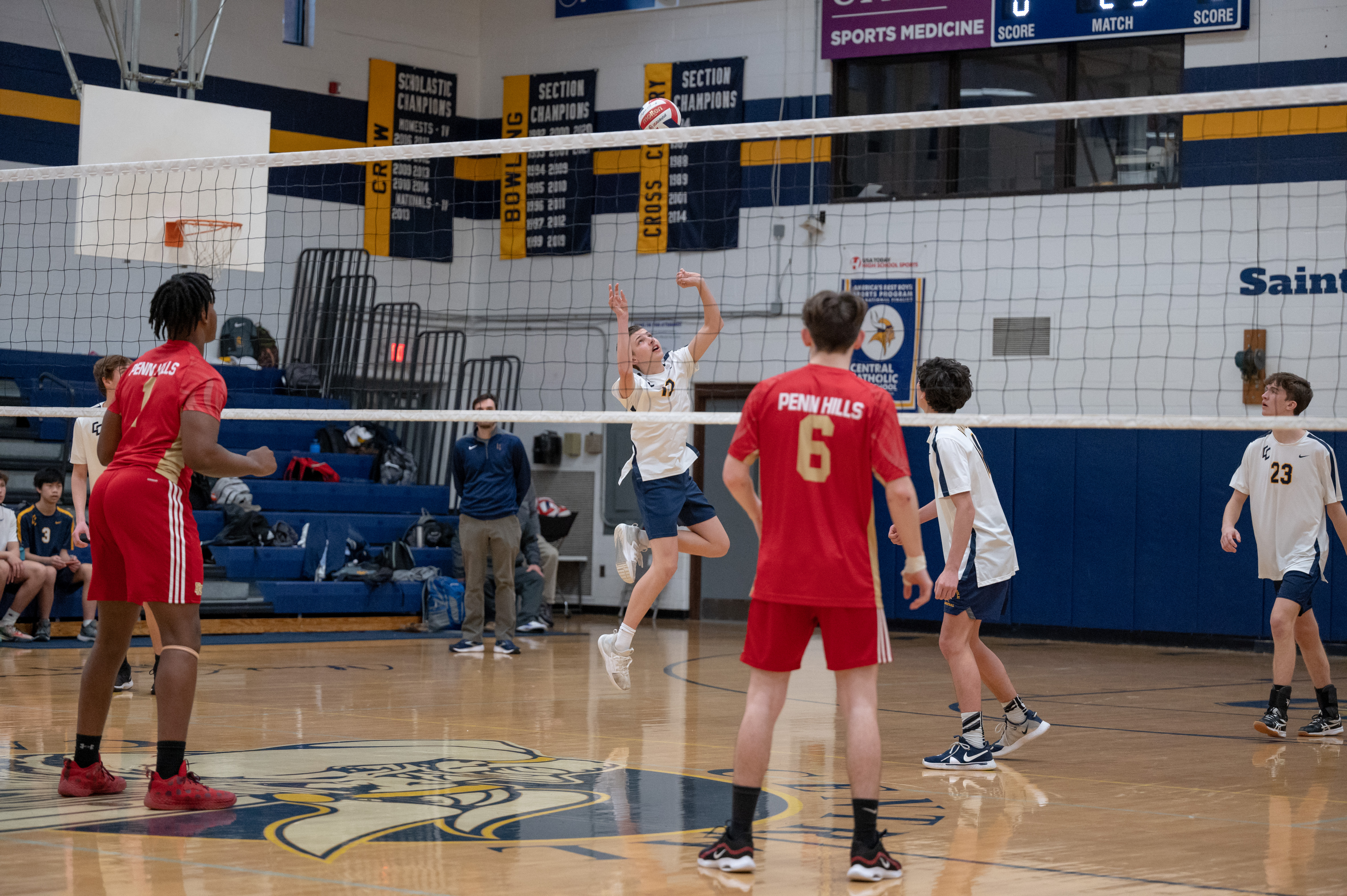 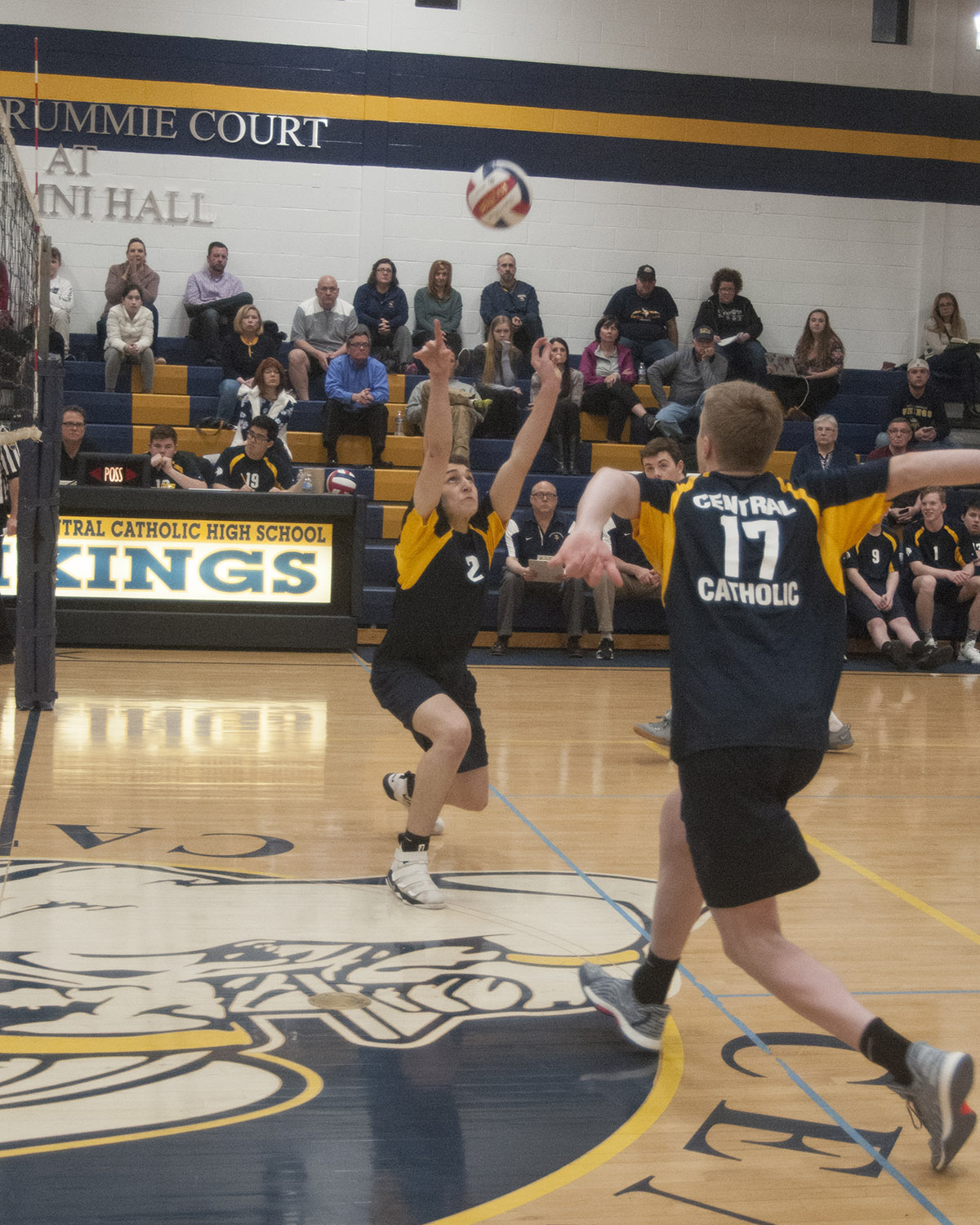 Catch highlights from the current season on MaxPreps