Lasallian Ministry recognizes that affecting lasting change for those in need requires efforts to eliminate systemic sources of poverty and inequality. Raising funds from within our own school community to provide for the needs of less fortunate institutions is an essential part of our Christian duty. In order to empower larger initiatives, Lasallian Ministry engages in mission drives, school-wide campaigns to raise donations for one significant cause. 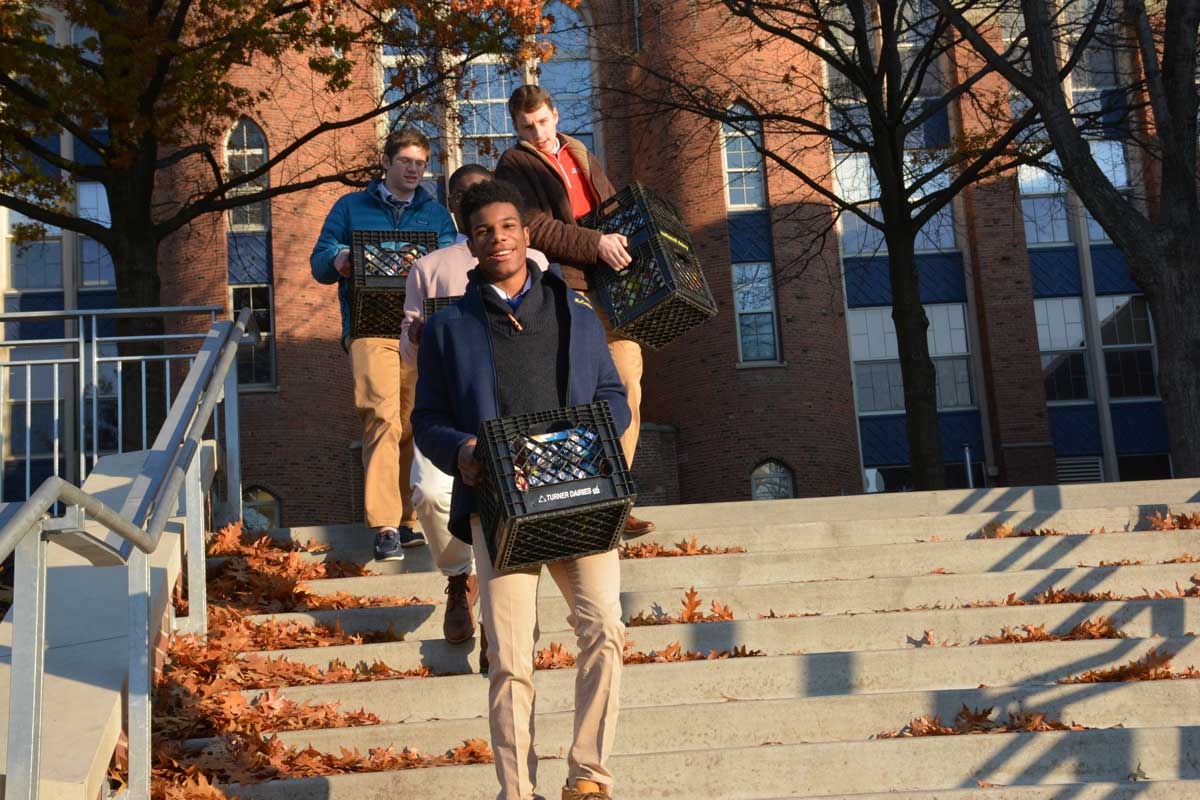 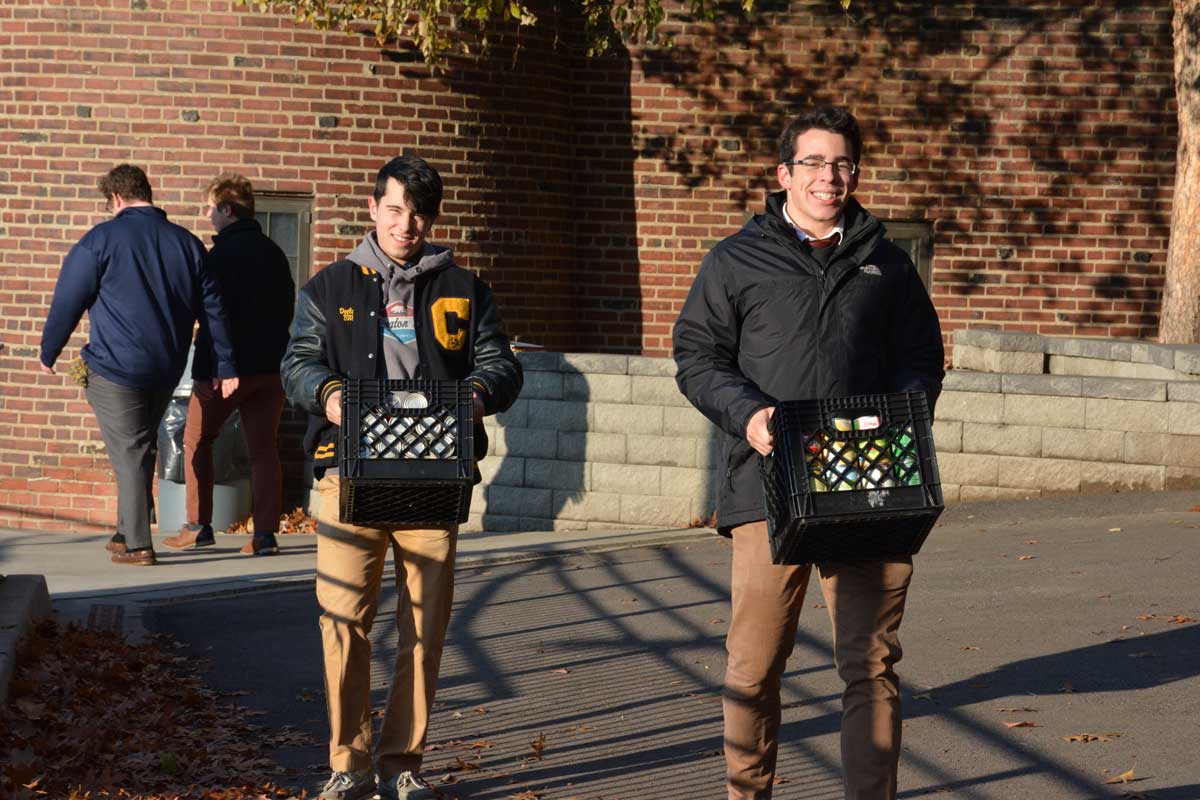 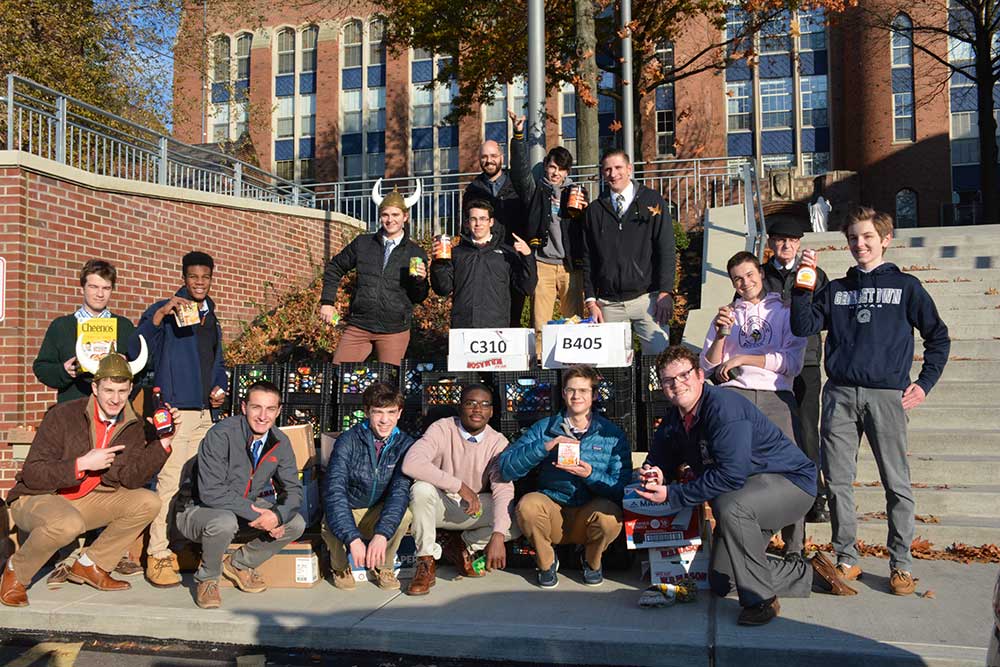 Each Advent, Central Catholic partners with Catholic Charities of Pittsburgh to help support their local warming station in downtown Pittsburgh. The goal of the Advent Drive is to collect funds so that the Warming Station can be fully funded for the winter months. The Warming Station provides our neighbors in need to come in out of the cold streets and to warm up. The station provides fellowship and nourishment through hot beverages and snacks.

18,000
the number of canned food items gathered for Little Sisters of the Poor in 2018
2
wind turbines for the De La Salle Blackfeet School provided with funds raised by Central in 2012
1
schoolhouse built for a Lasallian school in Bluefields, Nicaragua in 2011

Each Lent, Central Catholic raises funds for an international Lasallian ministry. This year, we have donated funds to our Lasallian “Twin” School, The Childe Discovery Center in Nakuru, Kenya. The funds collected go to helping the school remain open and to continue work in education of the youth in Nakuru. We also joined in to help our fellow Lasallians at Colegio De LaSalle, in Bayamon, Puerto Rico who were hit with multiple hurricanes this past summer. All funds collected will be donated to help with relief efforts. Our past initiatives have seen much success: