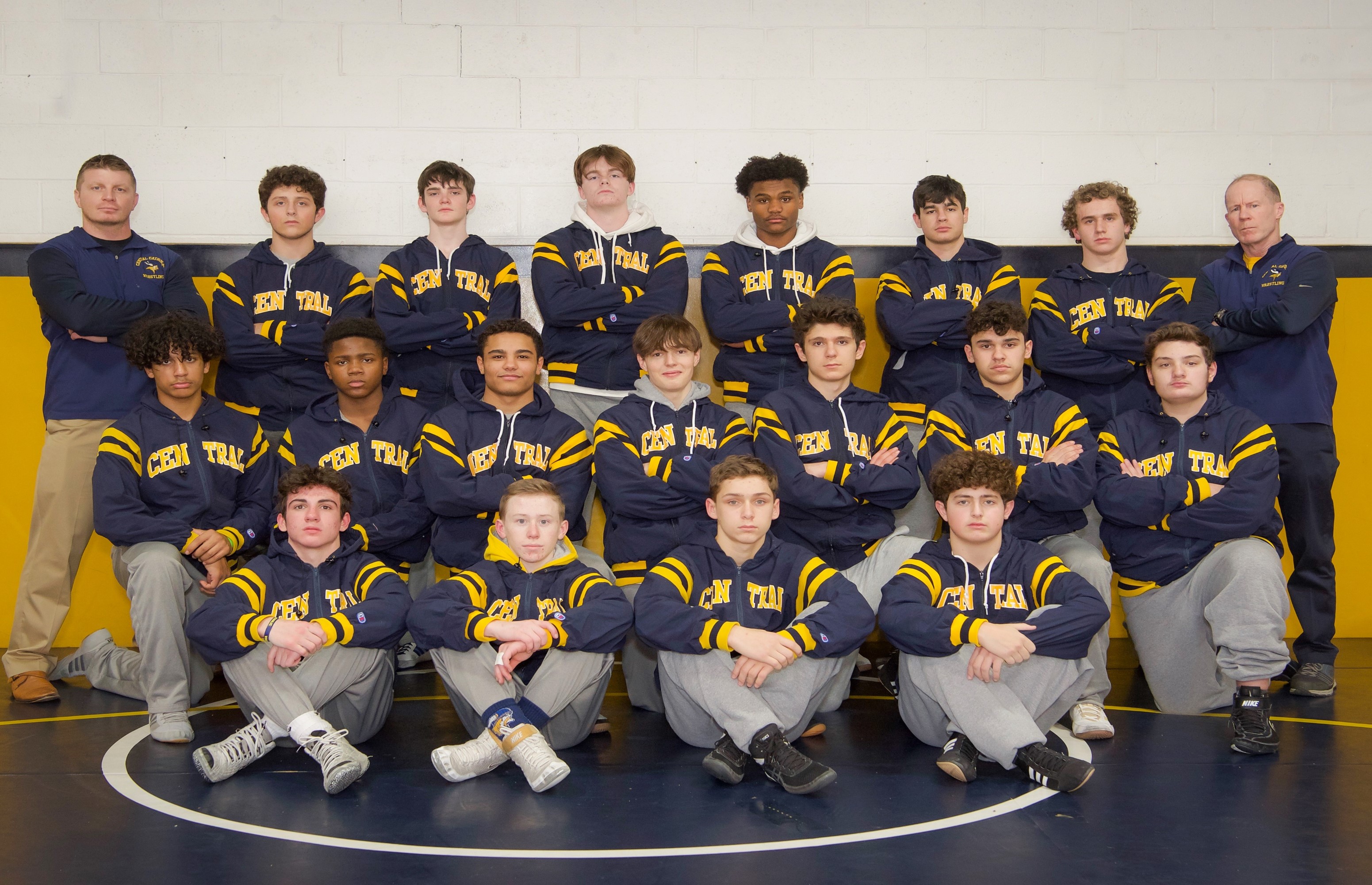 The 2022-23 Central Catholic Wrestling Team returns ten lettermen and is coming off a nine-win season and looking for more in the upcoming year!  CCHS wrestling competes at the varsity and junior varsity levels in Section 1, AAA Class of the WPIAL conference. The wrestling schedule is one of the most challenging in Southwestern Pennsylvania, including dual meets and tournaments.

Central Catholic wrestling is continuing to rebuild a storied program that was PIAA State runner-up as recently as 2012.  The current edition of Viking grapplers embraces the tradition of team spirit, hard work and dedication that has characterized past champions. At Central, we are blessed by the faithful support of the students, faculty, parents, and the strong Western Pennsylvania wrestling community.

If you are a Central Catholic student in search of a winter sport, you should come out for wrestling.  There is no sport that will challenge you more or get you in better physical conditioning.  We have thirteen weight classes and all team members will see action in competitions.  The only thing required is a positive attitude!

The Coaching Staff designs practices that are challenging physical experiences in which skilled and new wrestlers learn, sharpen their skills, and bond with teammates.  Our ultimate goal is a CCHS Wrestling Program that fills each weight class, is known for hard work and grittiness, and establishes a sustained winning tradition.  The success of the program will not only be measured by the number of Central Catholic wrestlers placing in section, WPIAL and PIAA State tournaments, but by the solid citizens graduating from our program.  As Dan Gable says, “once you’ve wrestled, everything in life is easy.” 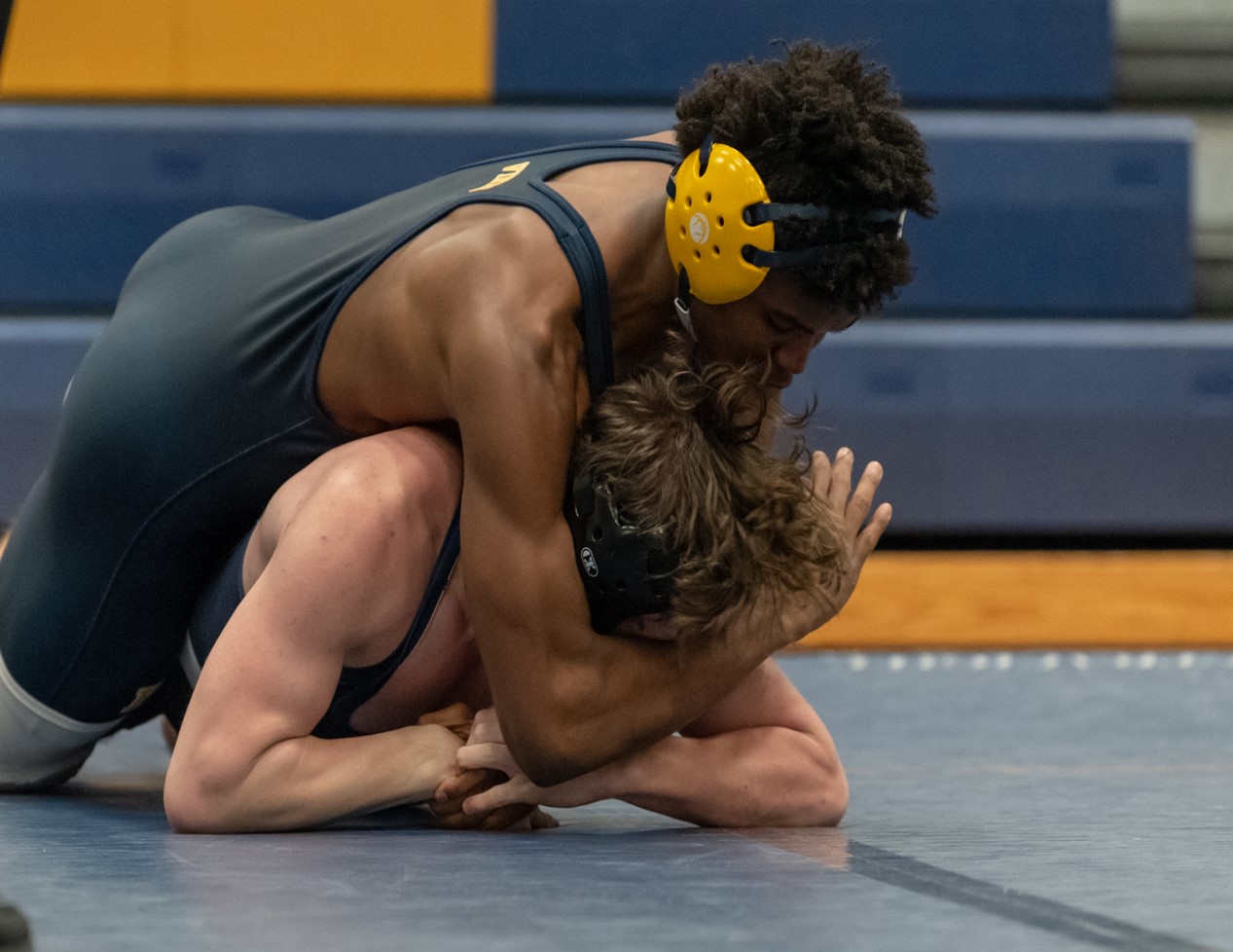 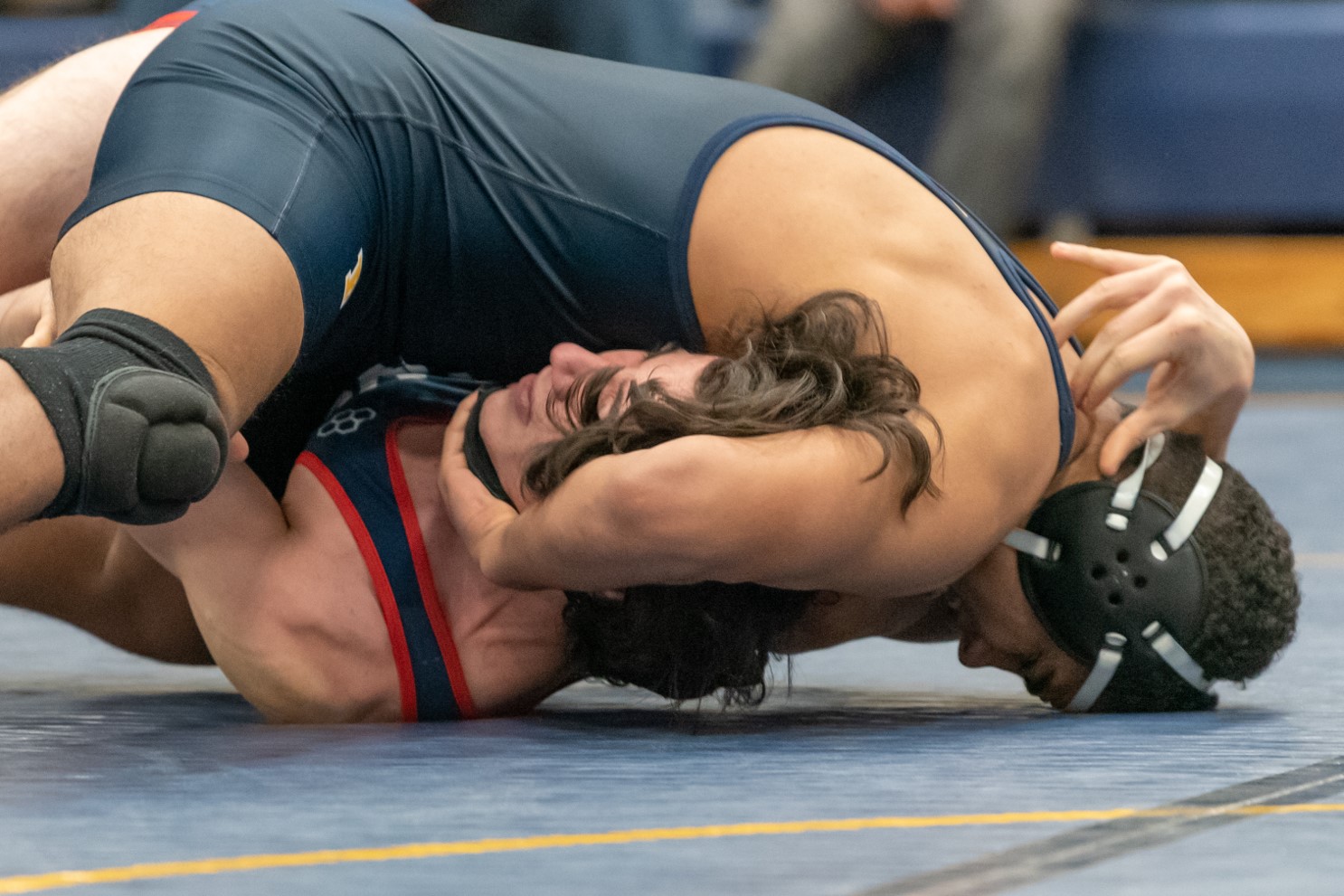 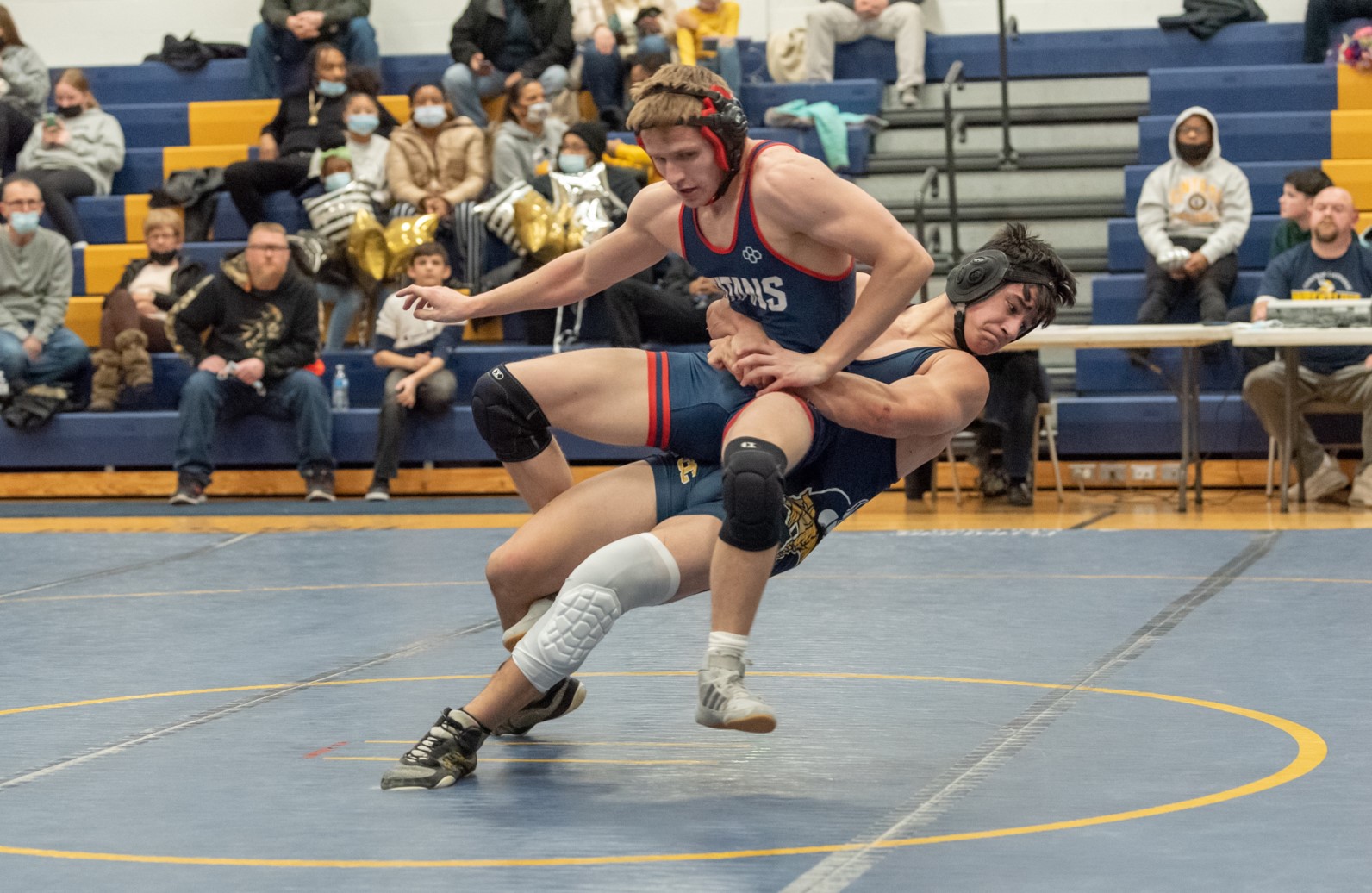 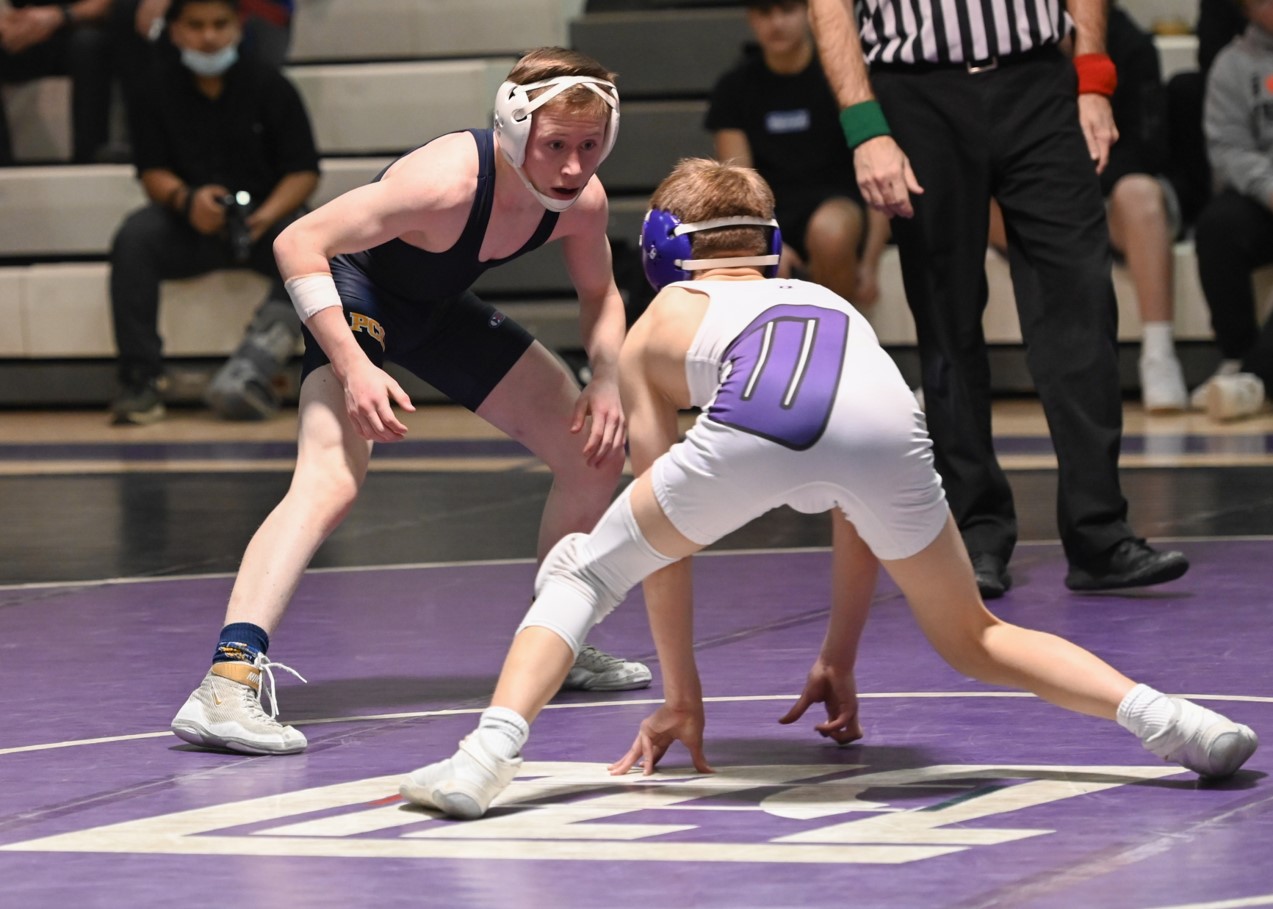 Coach Ferguson spent 4 years as the lead assistant at Central Catholic before becoming head coach for the 2022-23 season.  A 1985 grad of Bucknell, he lettered 3 years in wrestling at 134 and 142.  After college, Coach Ferguson spent 30 years in the US Marine Corps, retiring in 2015. He teaches a Leadership Class at Central in addition to coaching.

A native of New York, he settled in western Pennsylvania after graduating from Slippery Rock in 1984 and has coached football and wrestling.  With over 30 years experience, Coach Brasile spent most of his career coaching at the varsity and middle school level at Hampton, where he also served as an elementary school teacher.

A 2022 graduate of Gannon University, Coach Hertel lettered at 133 and 141 and was a 2-time NCAA qualifier and 3-time Scholar All-American for the Knights.  He brings youth and the latest technique to our wrestling room. A native of Rochester, NY, he is currently enrolled in a PhD program at Pitt.