Athletes do not need prior rowing experience to join. 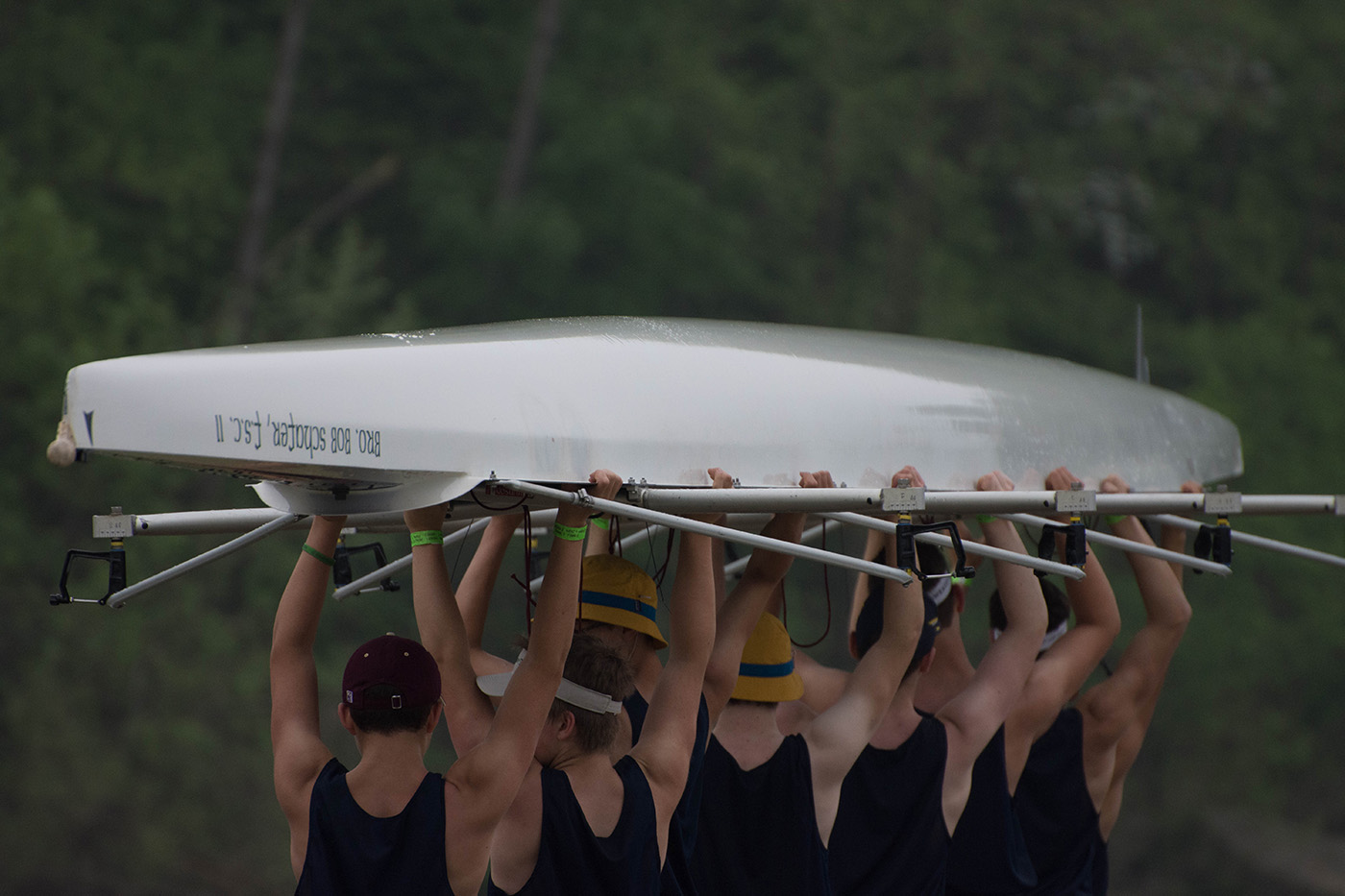 Central Catholic Crew offers boys life-changing experiences and a supportive community as they become young men. Rowing uniquely promotes team-work and self-discipline by cultivating the athlete’s capacity to give his all in the pursuit of a common end.

Our structured approach and experienced staff give our athletes the ability to perform at their best in any set of circumstances. It is our mission to form men of faith, scholarship, and service through helping boys to become champions on and off the water.

Athletes do not need prior rowing experience to join; most Central oarsmen have never rowed before high school, with numerous successful rowers joining after their freshman year. Many Central oarsmen have been recruited to row at top D1 programs, including Harvard, Princeton, and Cornell. We have also contributed athletes to the U18 and U23 national teams.

Our rowing club is proud to announce that two members of our CCHS Crew Alumni, Alex Miklasevich ’15 and Michael Grady ’15 were selected to row for the 2021 US Olympic Team in Tokyo, Japan. 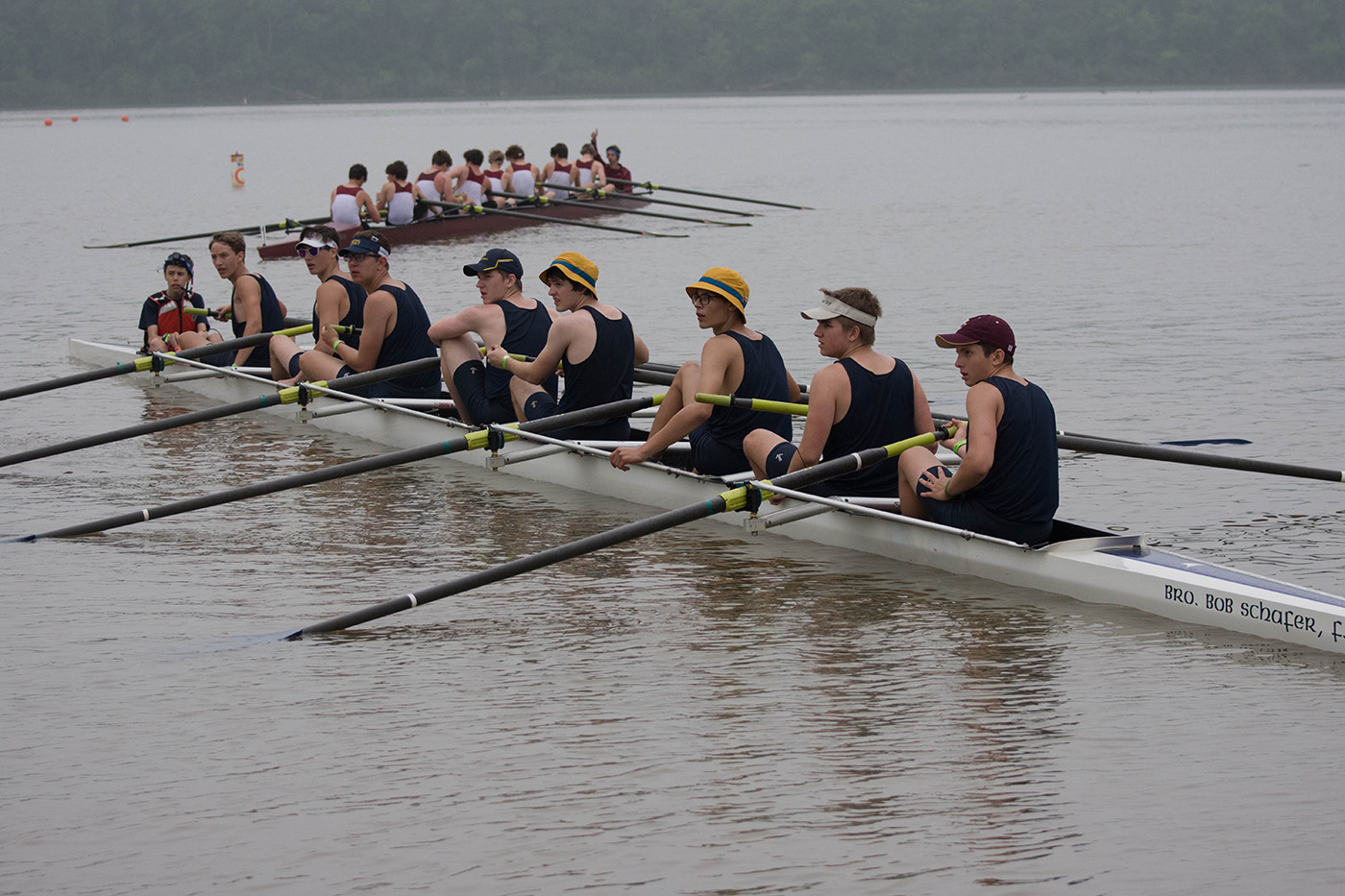 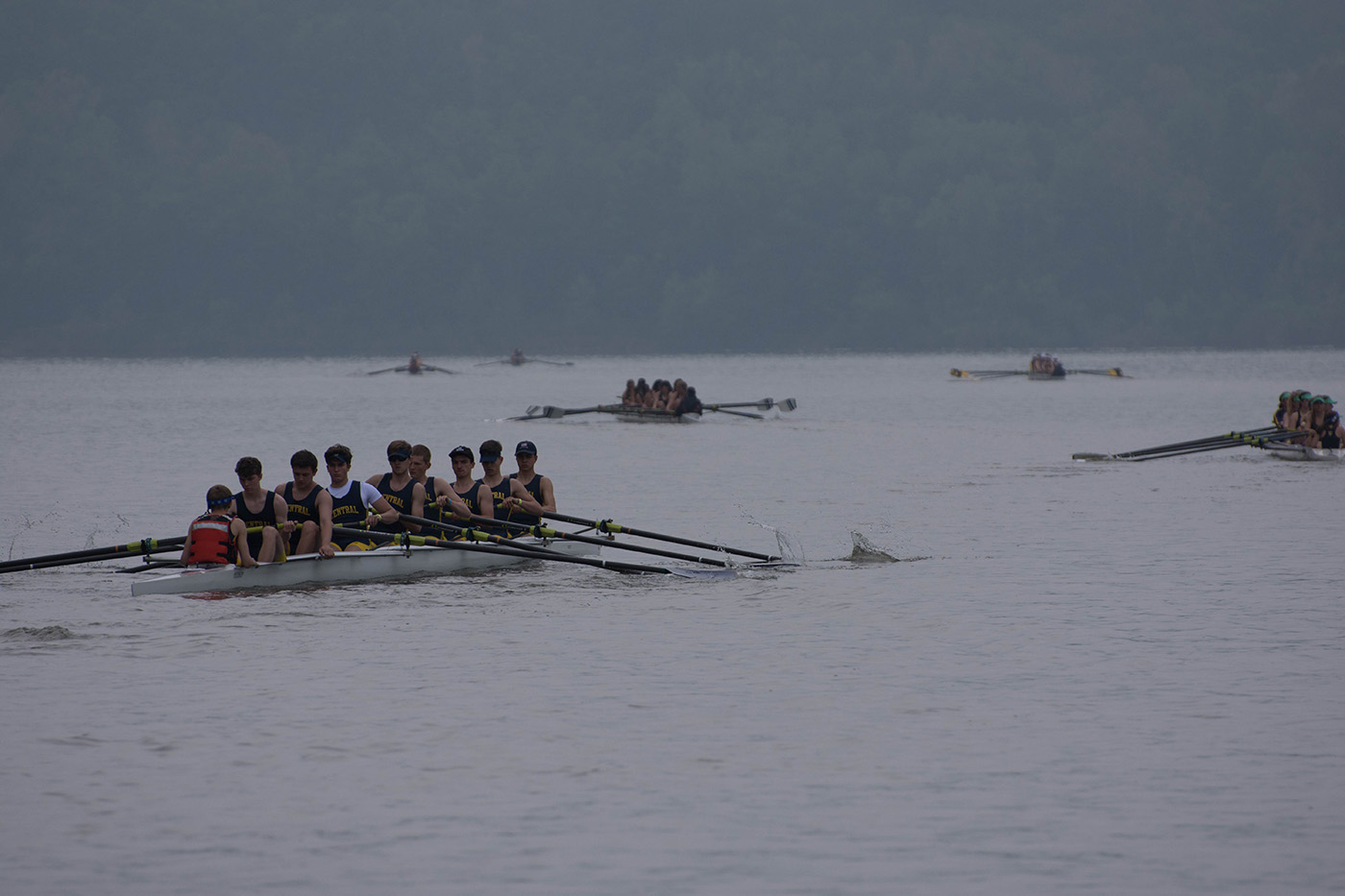 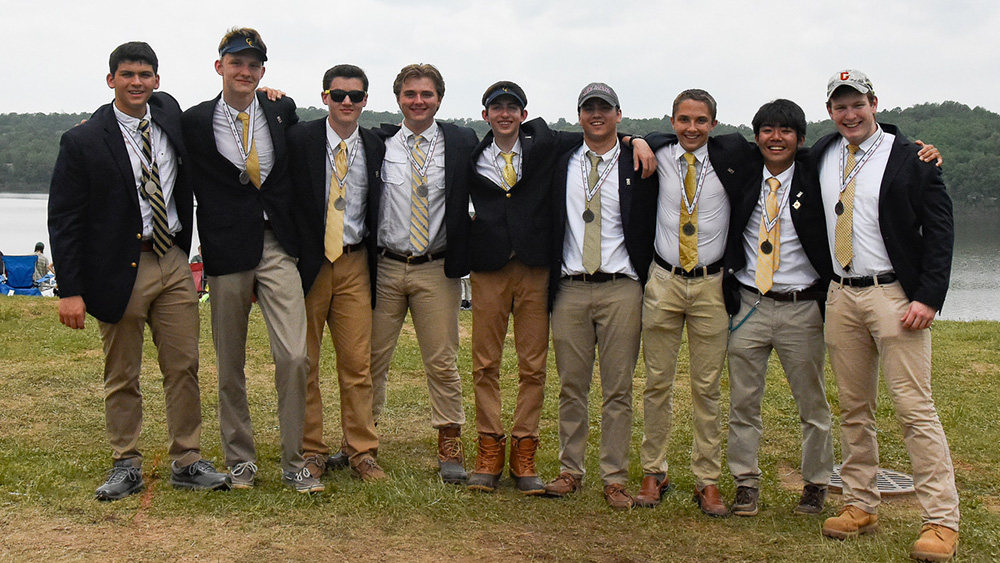 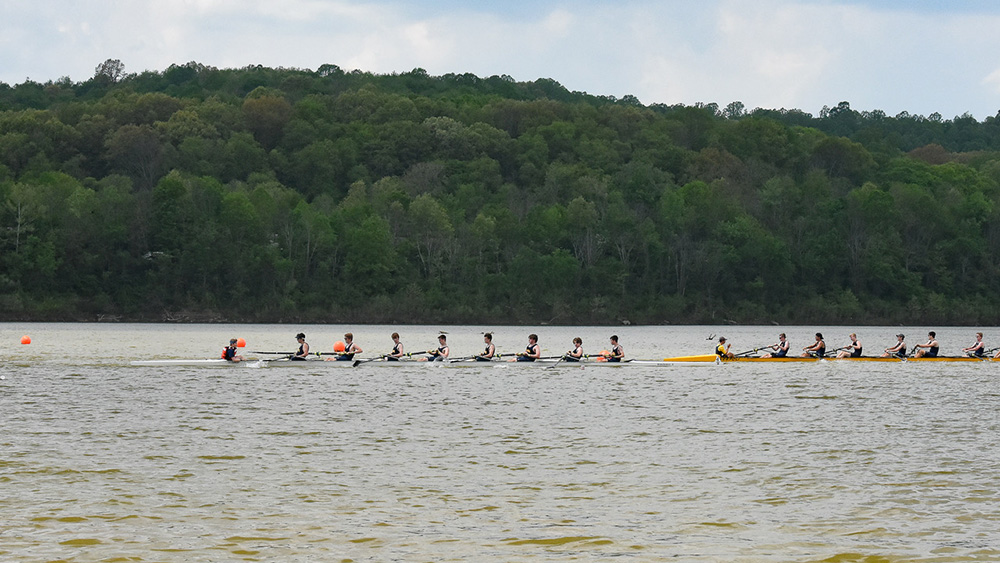 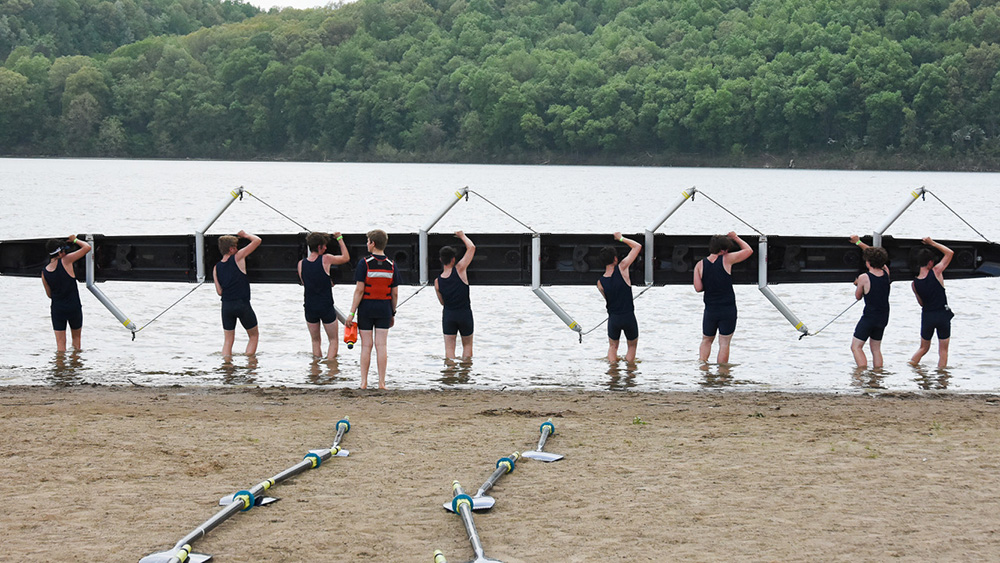 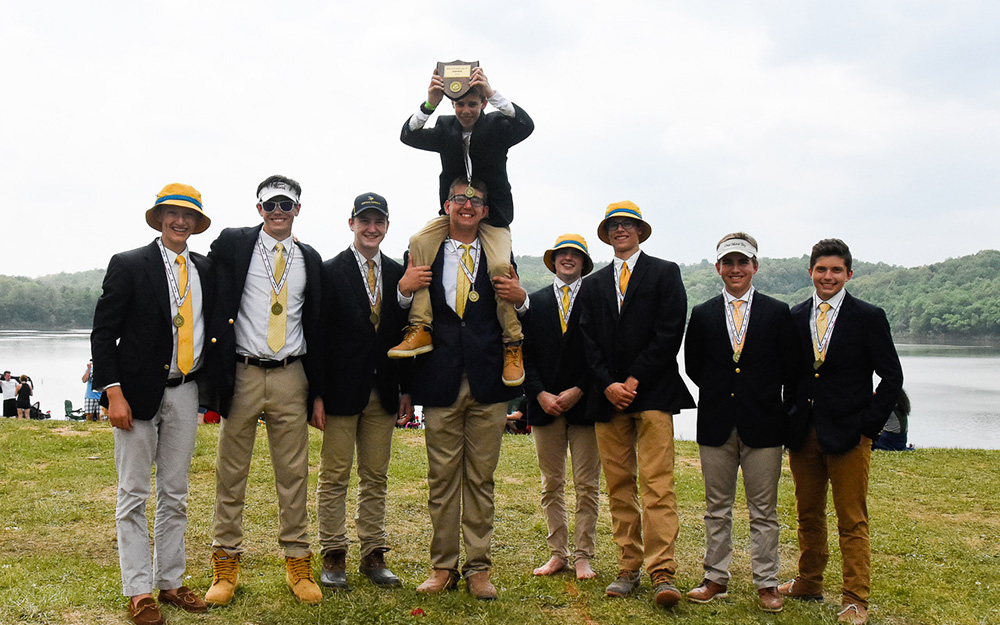 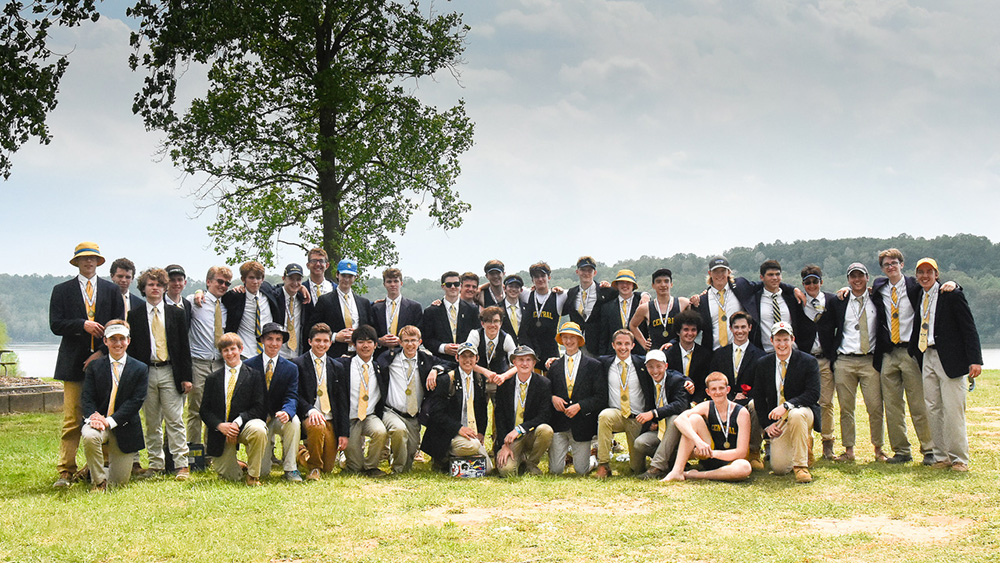 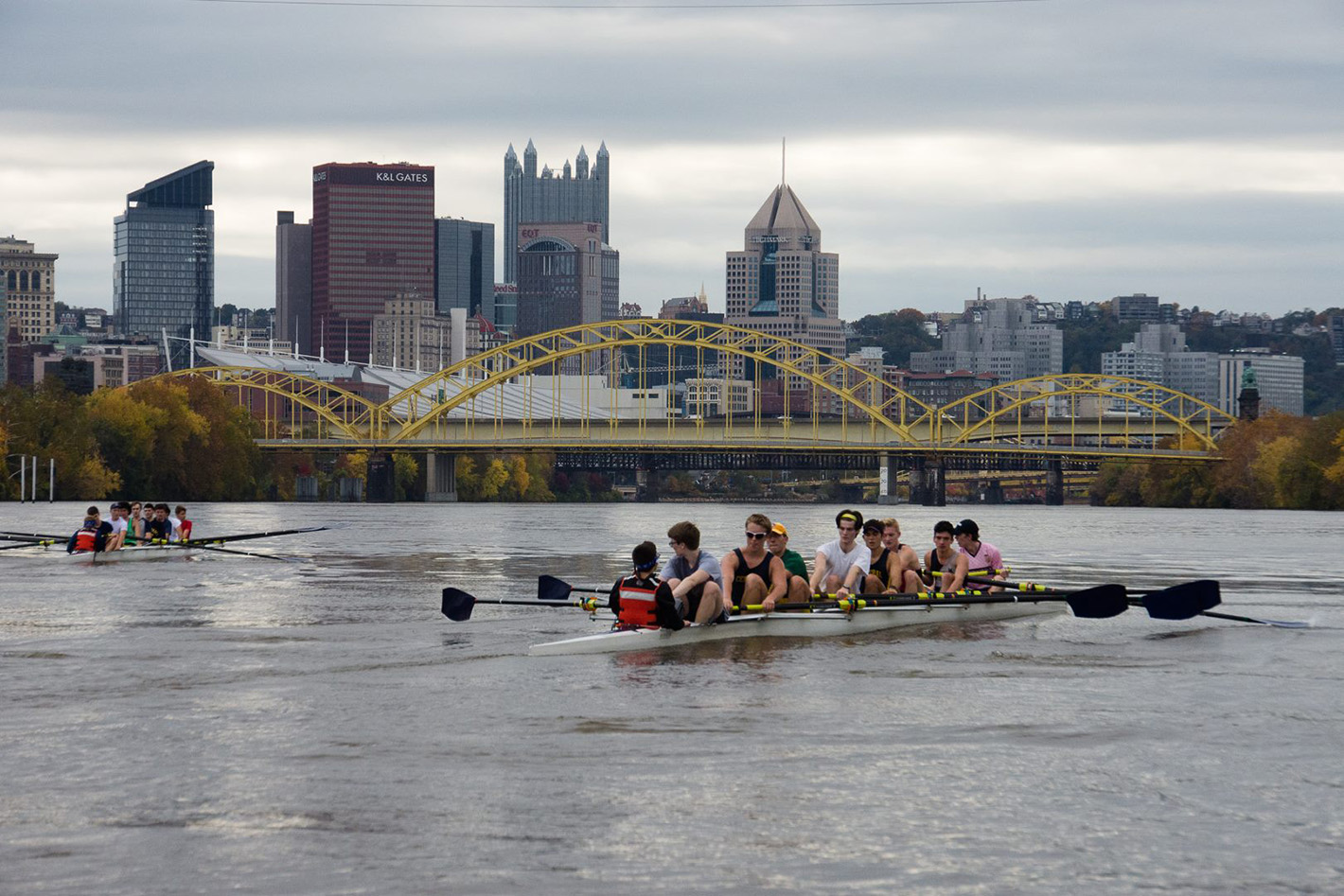 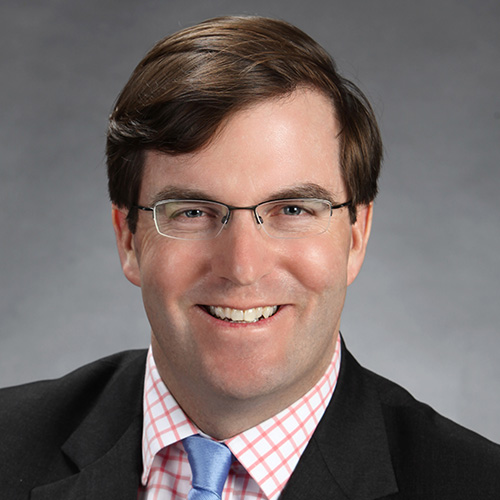 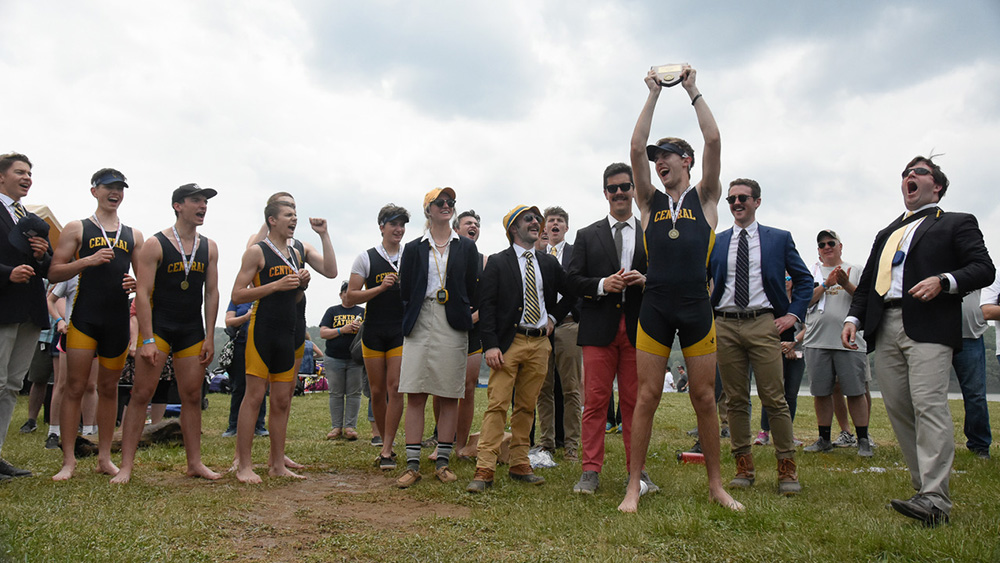 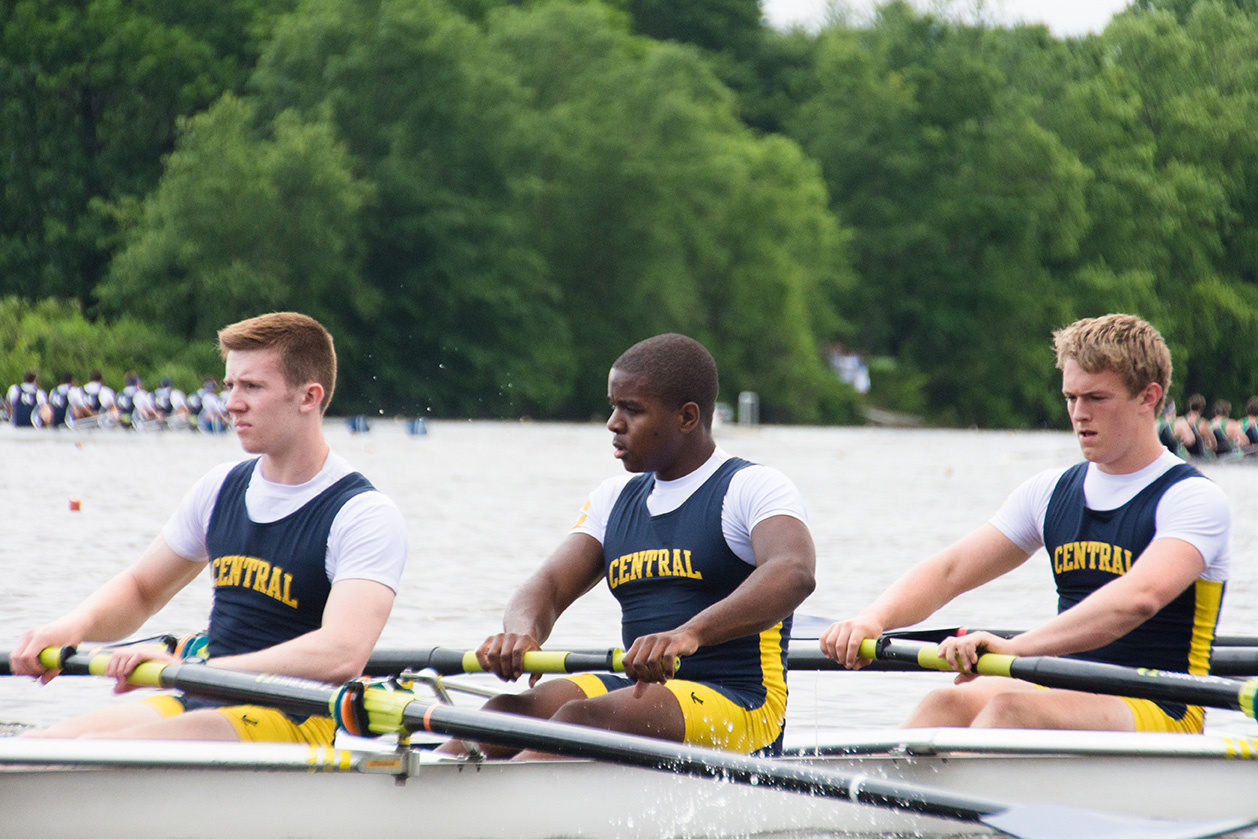 Learn more about Central Catholic Crew on their website.