The language department at Central Catholic High School offers the student a four year language program with a choice of three languages. An incoming freshman may choose to study French, Latin, or Spanish. 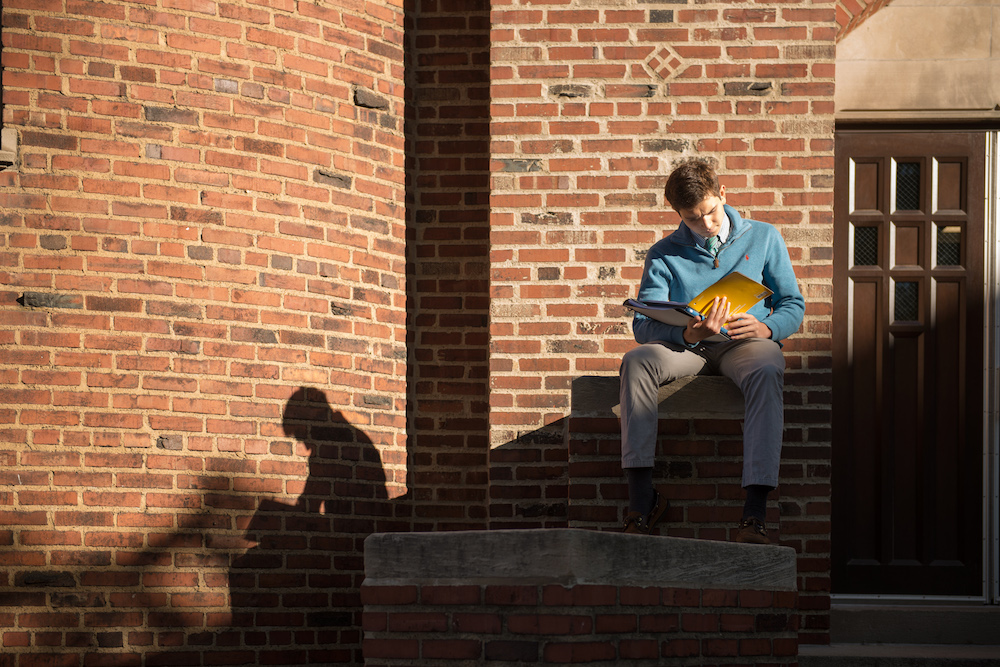 Students are required to take two years of the same language. The majority of the students at Central Catholic High School take three years to fulfill the requirements of many colleges and universities.

A large number of students choose to take Spanish. For this reason, we are able to offer a three year tracked program. After the first year, the student and teacher will be able to choose the track which best suits the student’s abilities and needs. At the freshman level, we offer a standard and advanced track. For Spanish II, III and IV, we offer an Honors track. In the fourth year, an Advanced Placement course is offered in addition to Honors Spanish IV.

Honors credit is also offered for Latin and French in the fourth year. A French V program is offered at Oakland Catholic to qualified Central Catholic students.

After a student completes 2-3 years of a language, he may choose the first level of another language as an elective. 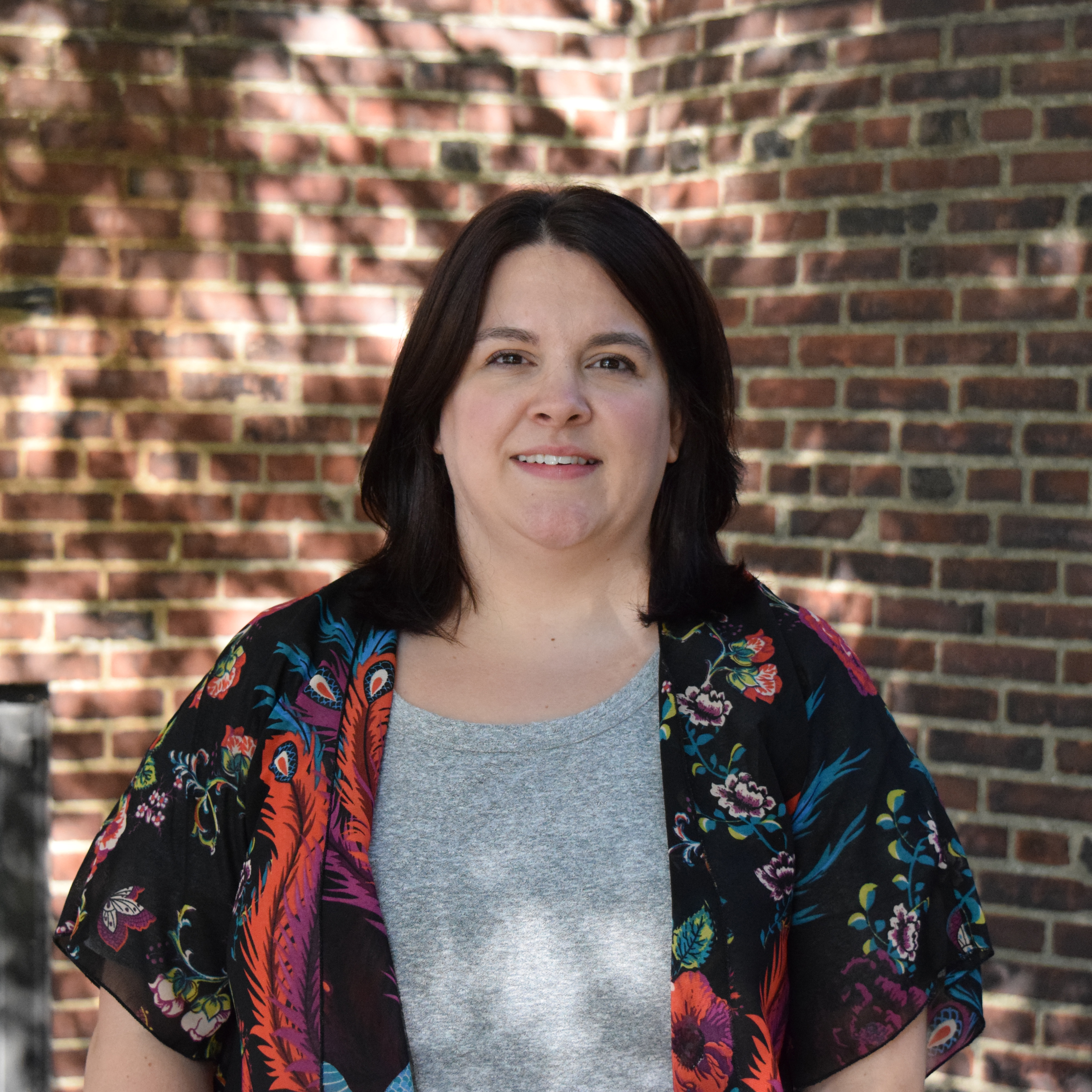 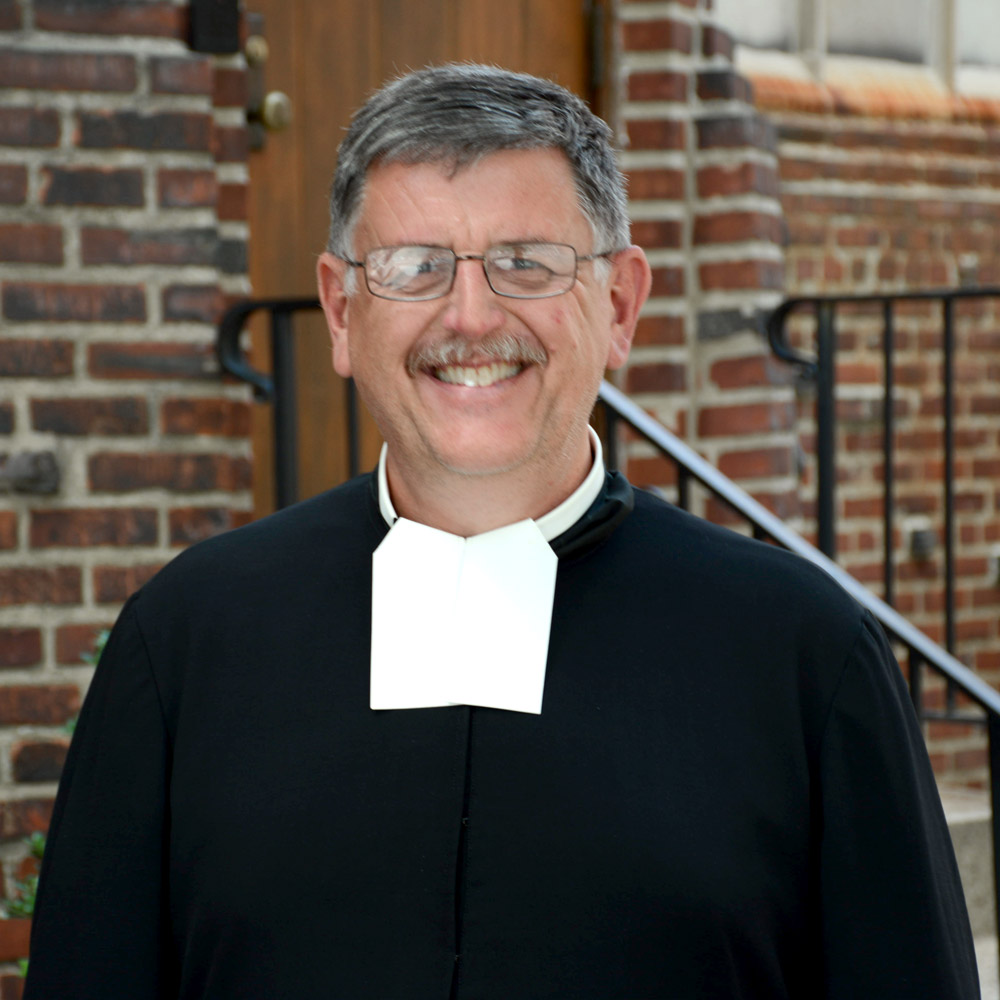 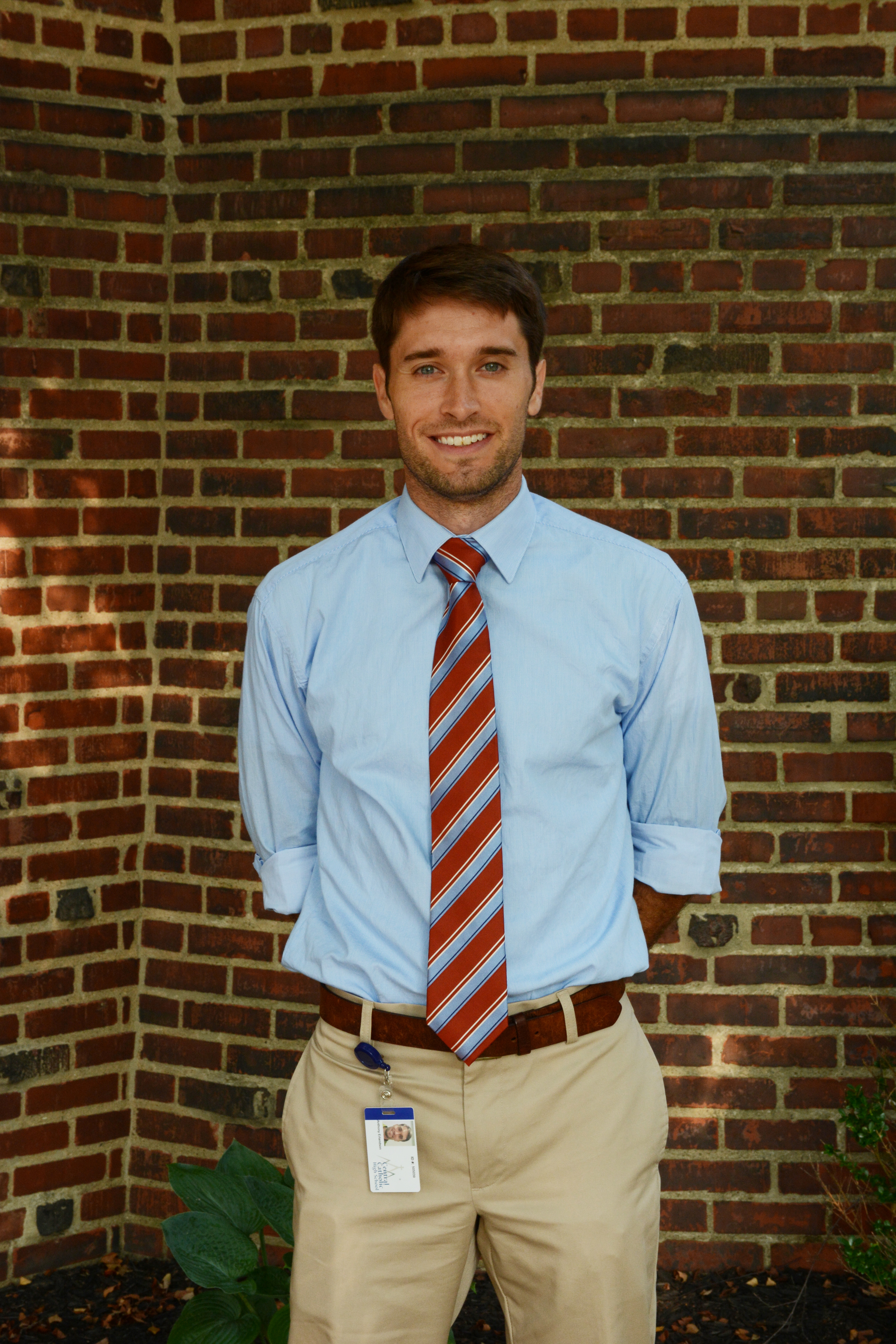 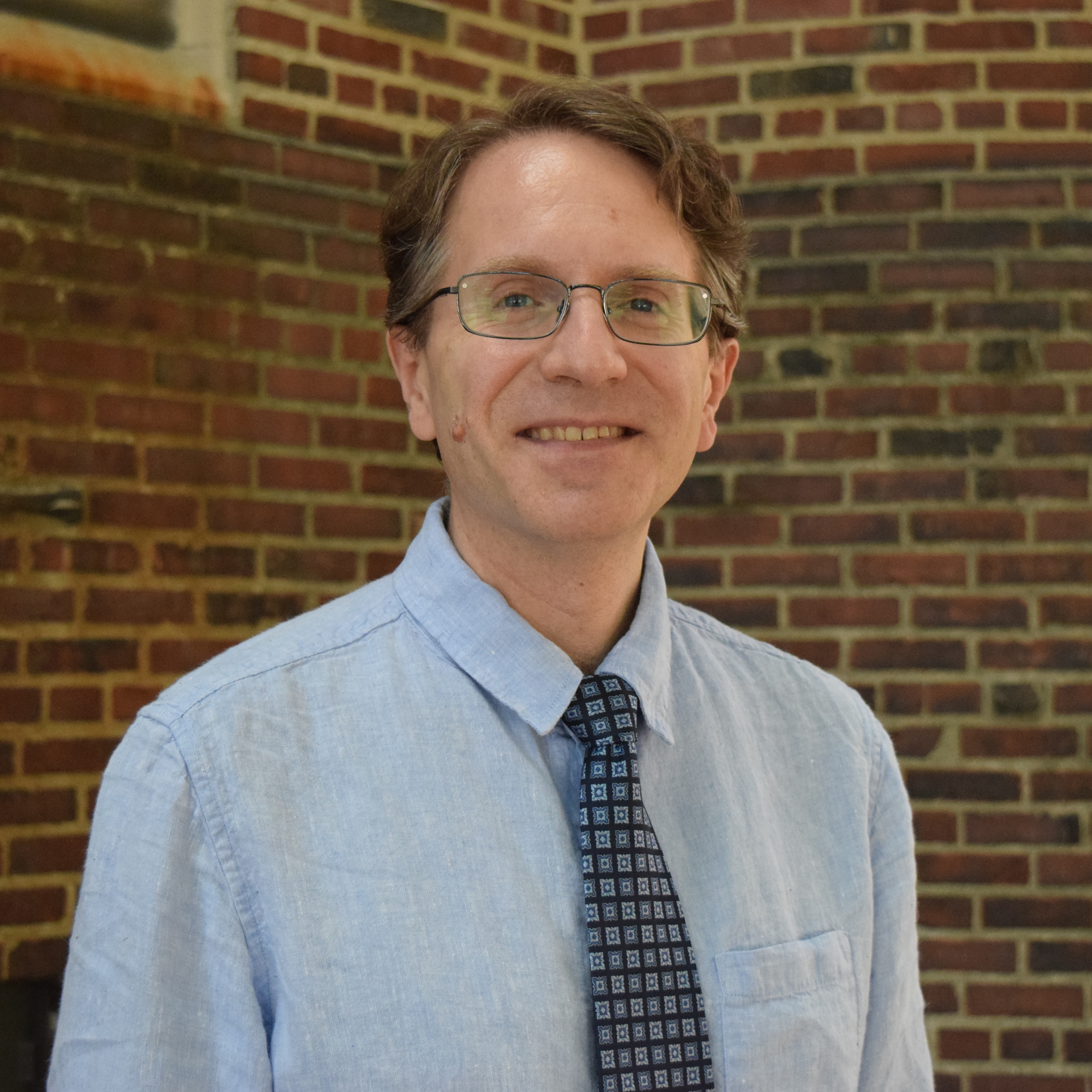 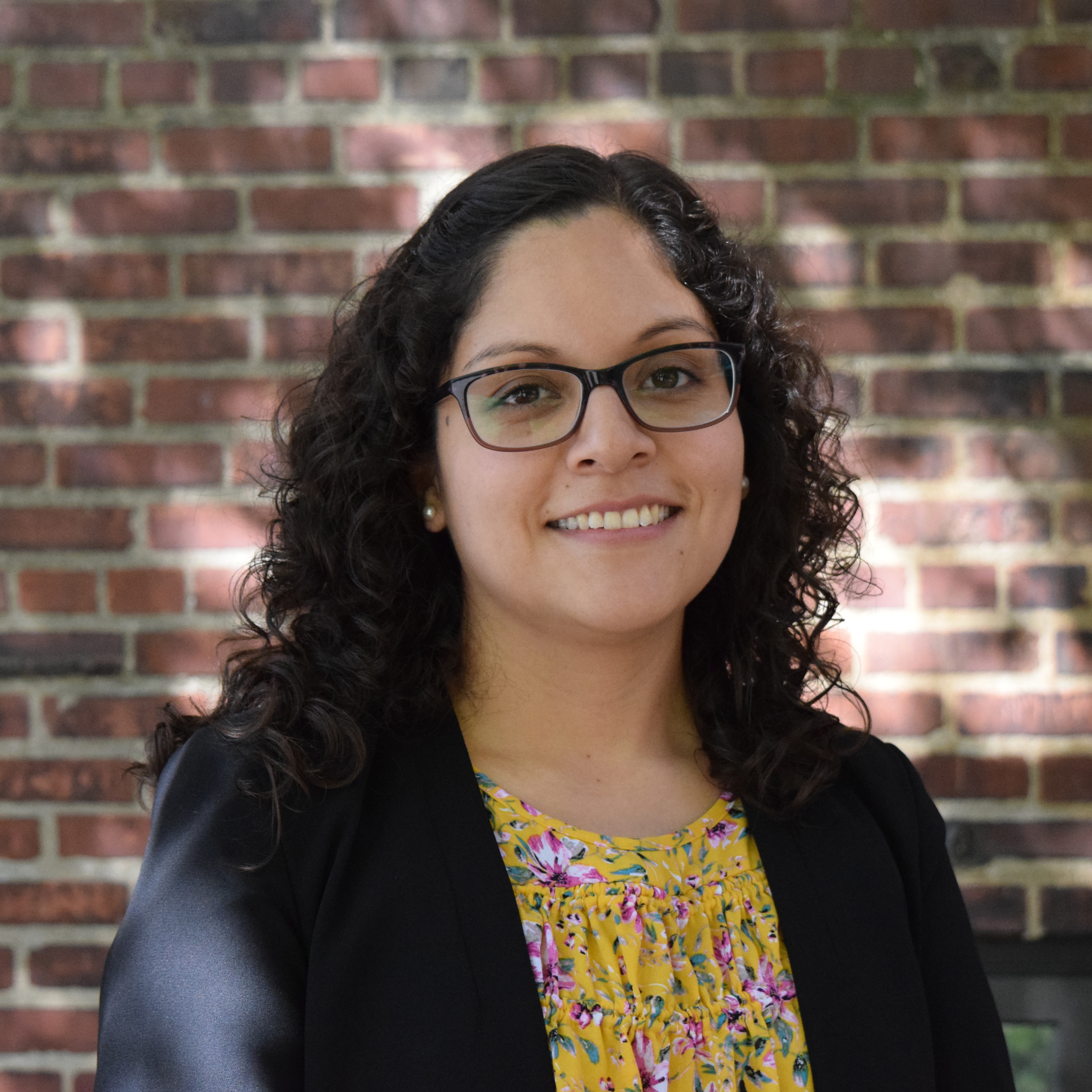 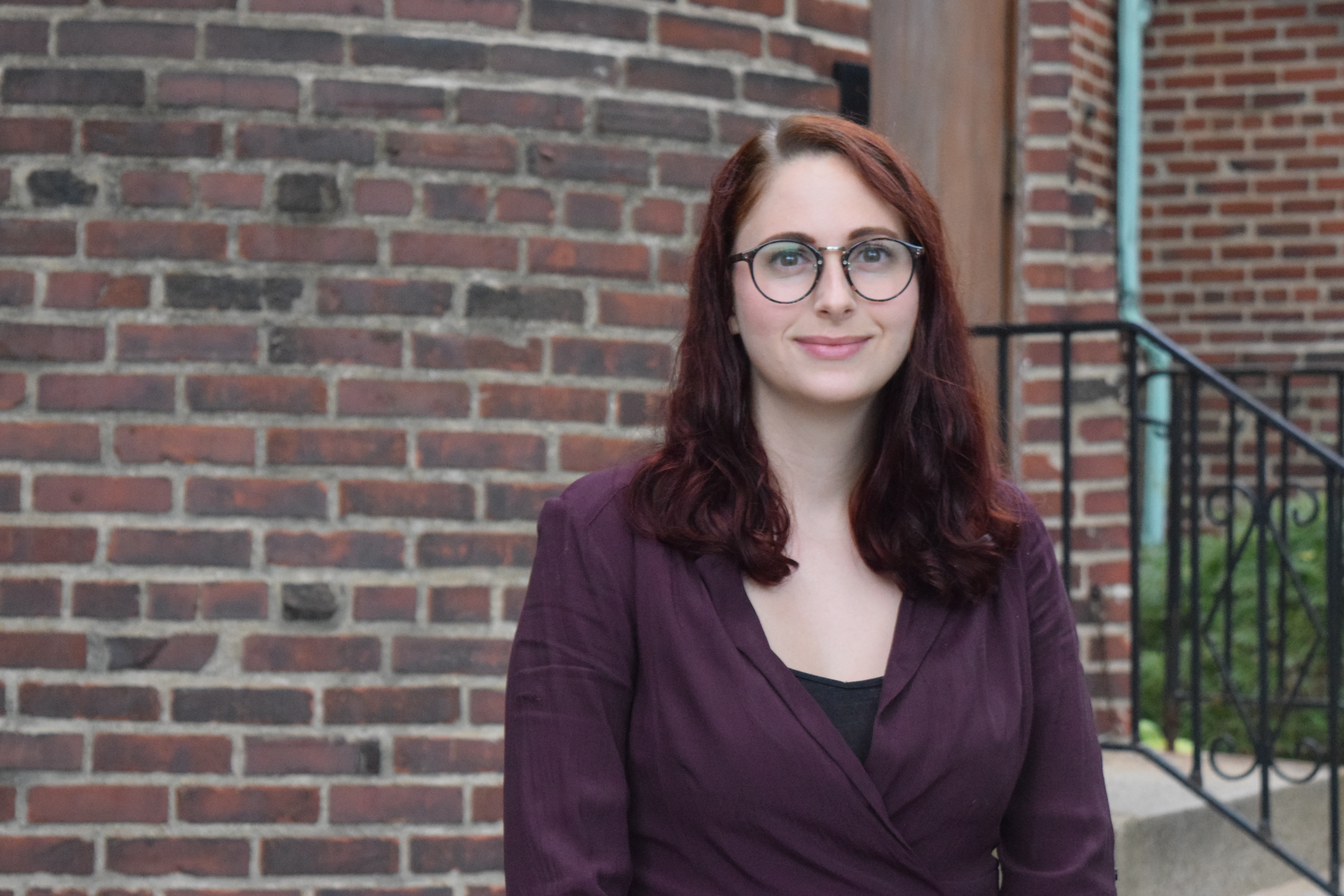