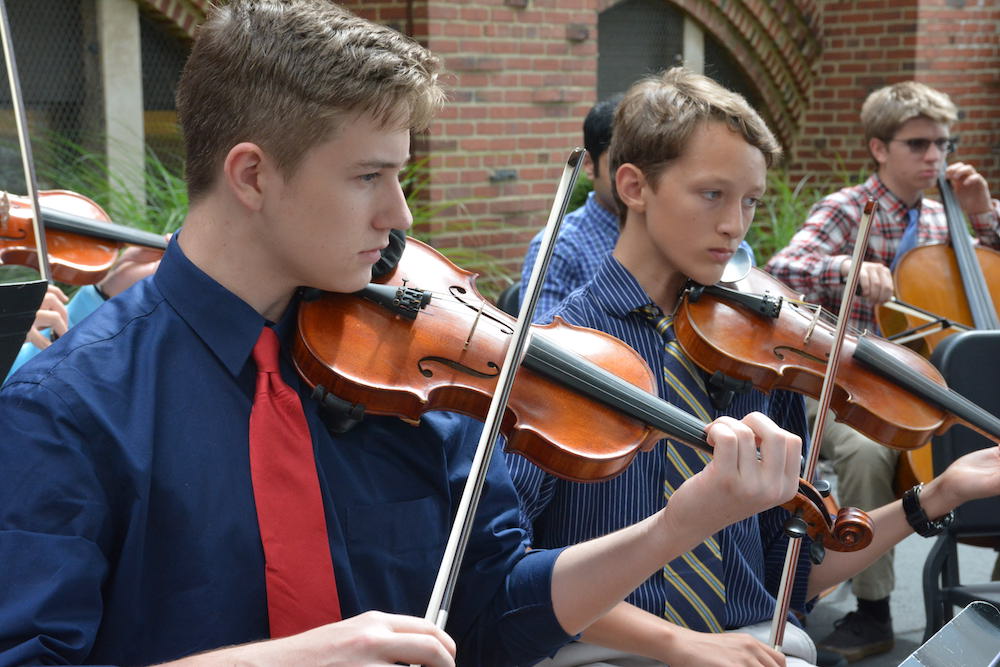 The Central Catholic Marching Band is comprised of a highly motivated group of students from Central Catholic and Oakland Catholic High Schools. Incoming eighth graders who have participated in the Diocesan Honors Band are also accepted. In addition to musicians, the marching band also includes a color guard squad.

Each summer, the band prepares for the season with two weeks of mandatory band camp. Band members are also required to attend weekly evening rehearsals and all performances once school has begun.

The marching band performs at all varsity football games, as well as major Pittsburgh parades and local band festivals. In 2003, 2005, 2007, and 2009, the band marched at Walt Disney World in Florida.

Chamber Singers consists of a highly selective group of sophomores through seniors whose primary purpose is performing more advanced and challenging male vocal literature at a high level of artistic achievement. The choir collaborates regularly with the Oakland Catholic Chamber Singers, recently performing as a joint group at festivals in New York City and Nashville. Chamber Singers also serves the school by singing at all school Masses.

The Concert Choir consists of a group of singers who wish to refine their musical ability. The choir is made up of students from grades 9-12, and performs two concerts throughout the year.

The Blue Knights Jazz Band is an extracurricular group of motivated students who wish to play in a big band jazz setting. Performing at two school concerts and other outside events, the band plays a variety of jazz, swing, and rock music. 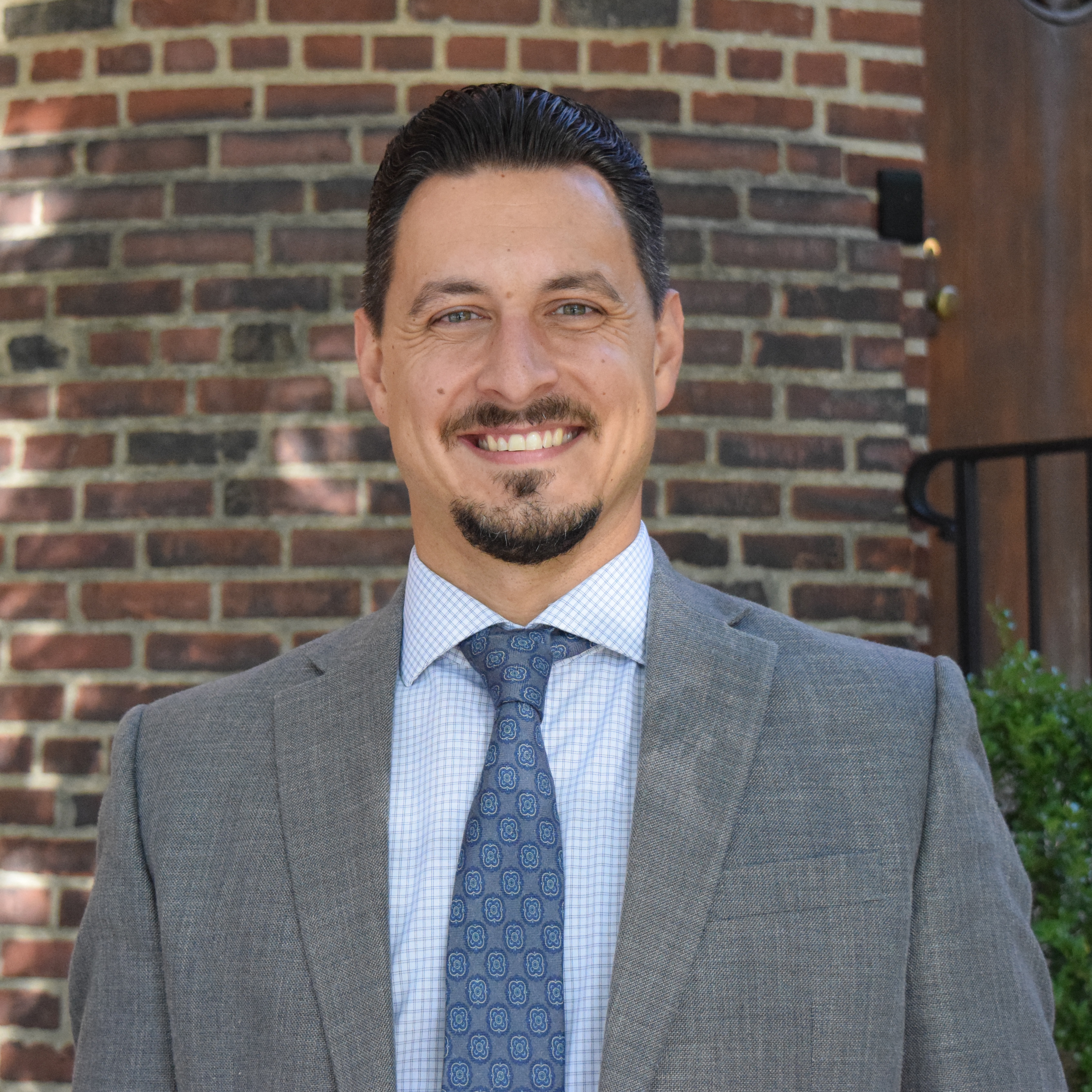