The Viking is the student newspaper publication of Central Catholic High School. The newspaper is written, edited and produced entirely by students. 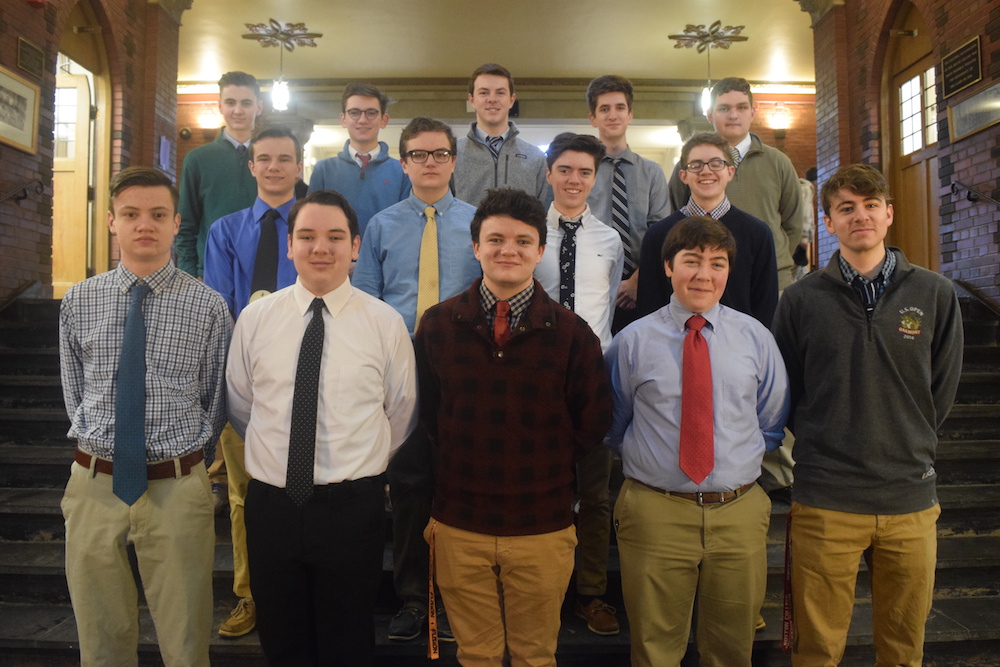 The Viking Staff tries to ensure that the information provided is correct, however mistakes do occur. This is first and foremost a student-run production where the journalistic process is still a learning process. If you notice a mistake, please let the moderator or the editor-in-chief know so that an accurate update is made. All photos used are taken by the students within the parameters of Central Catholic’s photo policy and/or used within Creative Commons.

Newspaper staff meetings are announced via VNN and the Daily Bulletin. 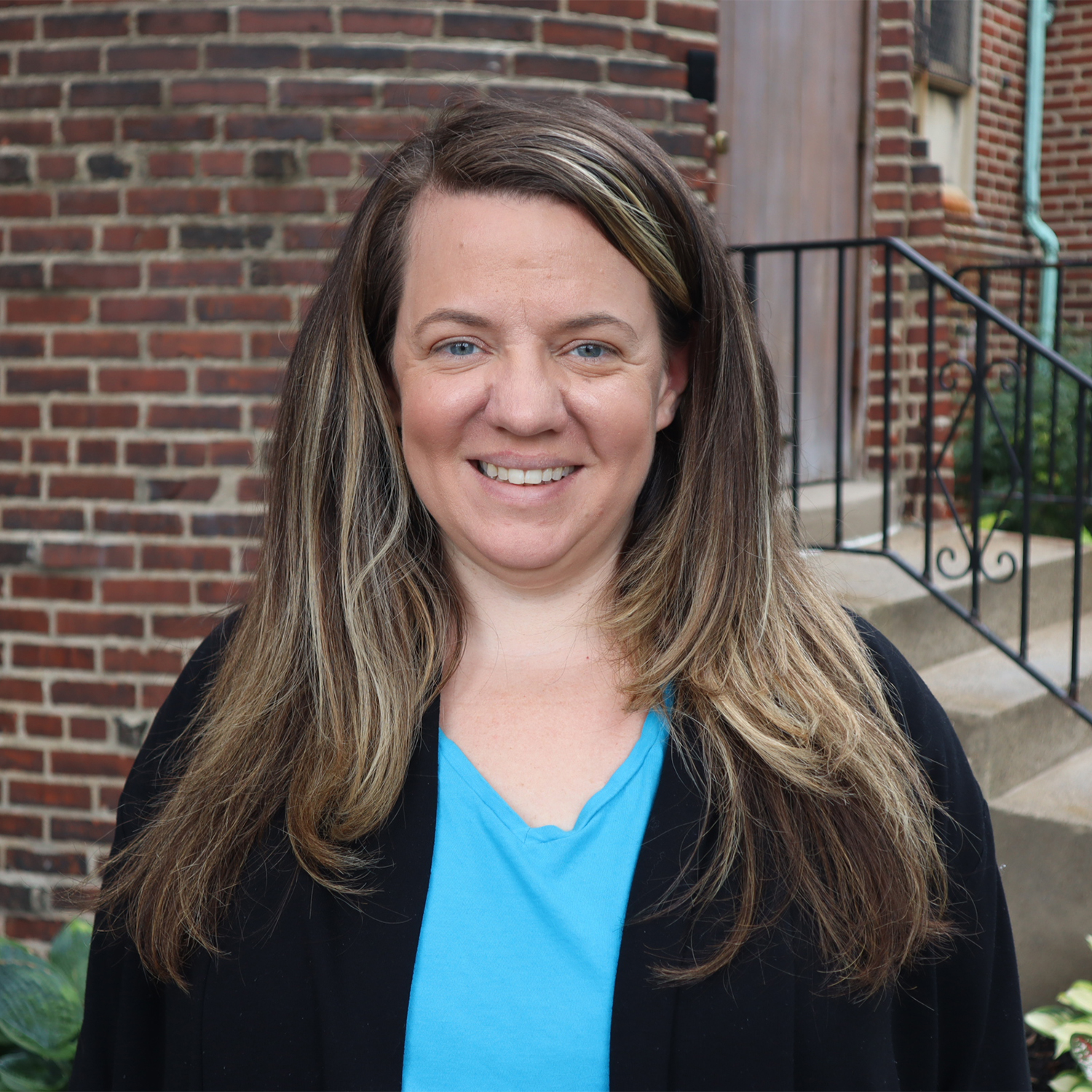