The Ski and Snowboard Club hosts local and day-long ski/snowboard trips throughout the Winter season. 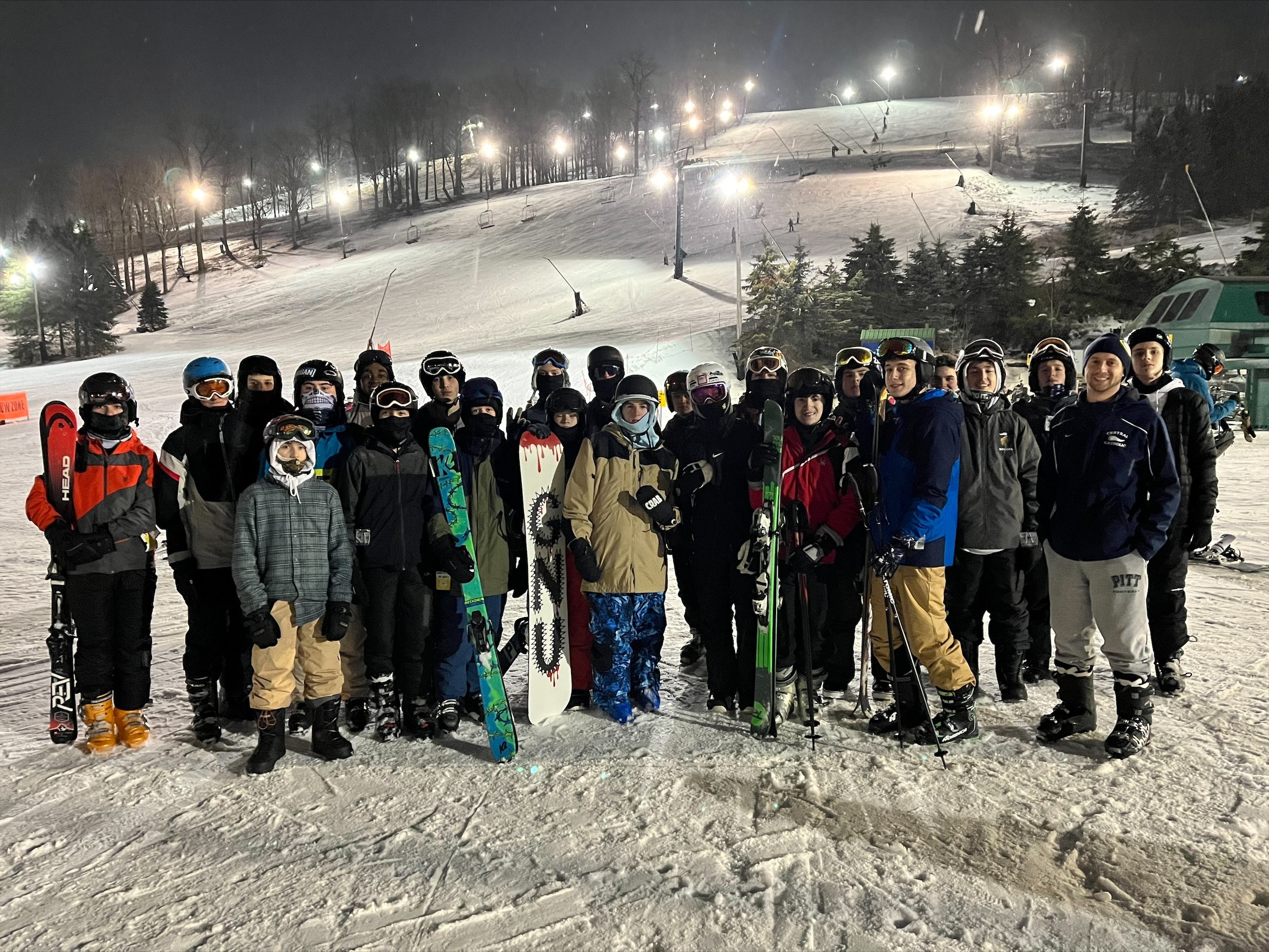 The Central Catholic Ski and Snowboard Club is a club activity that hosts local and day-long trips during the winter season. The club aims to have one trip to Seven Springs before Christmas Break followed by one each month during January, February, and March. The end-of-the-season outing is a day trip to an out-of-state resort. Transportation for Club trips is provided for a minimal fee.

Skiing/ snowboarding equipment may be rented on-site or personal gear may be brought on the bus as well. The additional expense of the group-rate lift pass is for anyone that does not possess a season lift pass. The Ski and Snowboard Club is open to students of all skill levels. 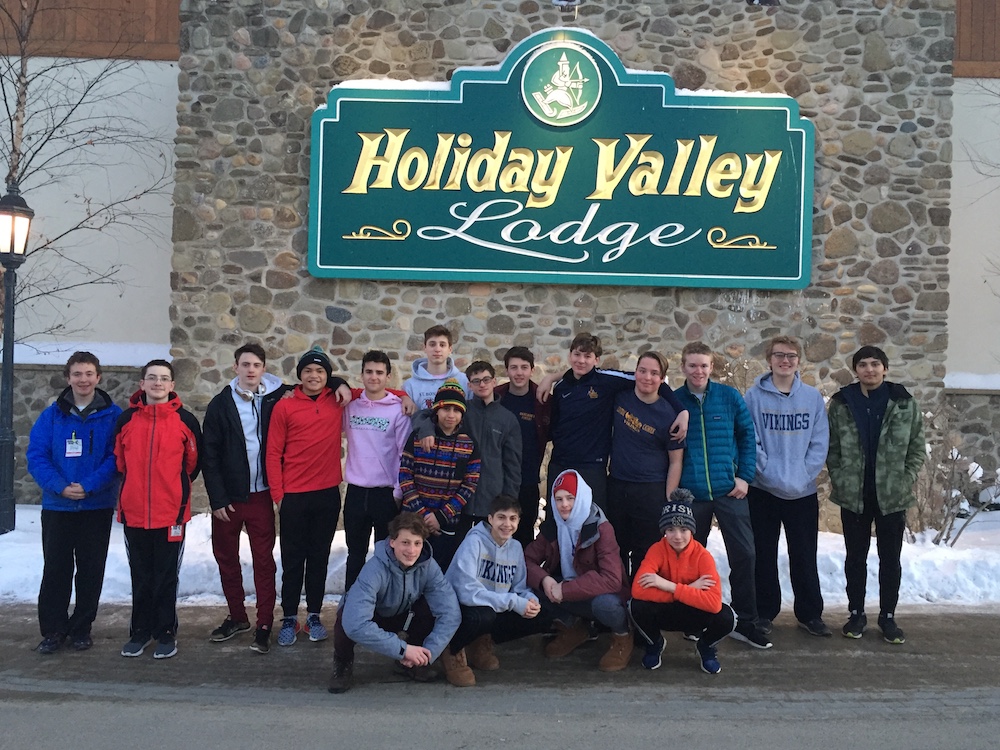 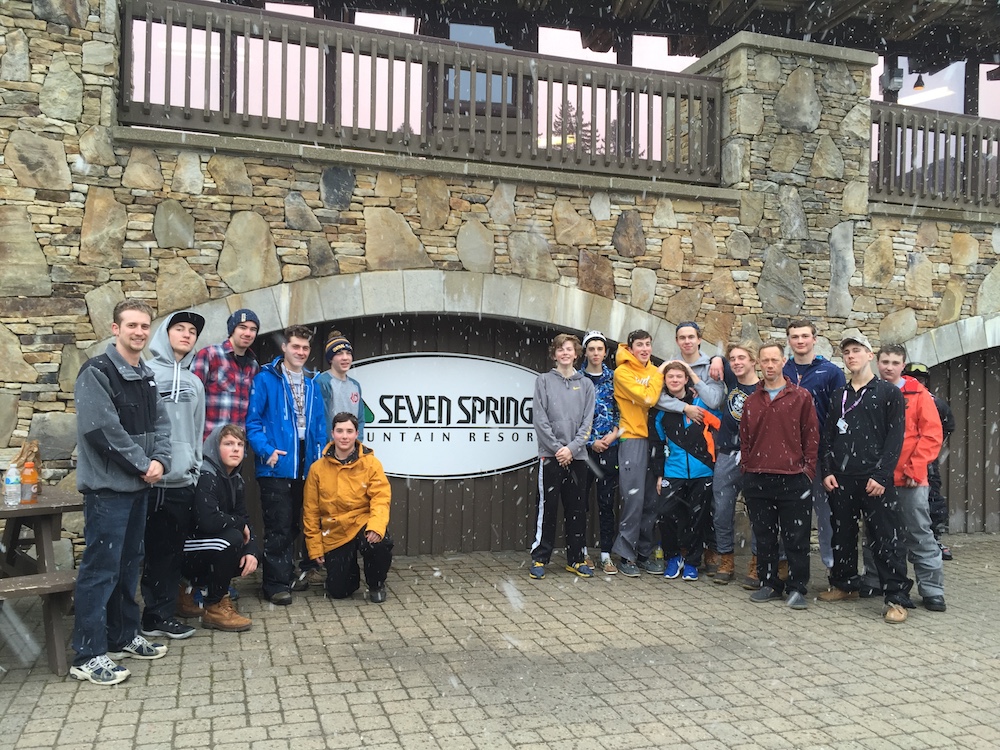 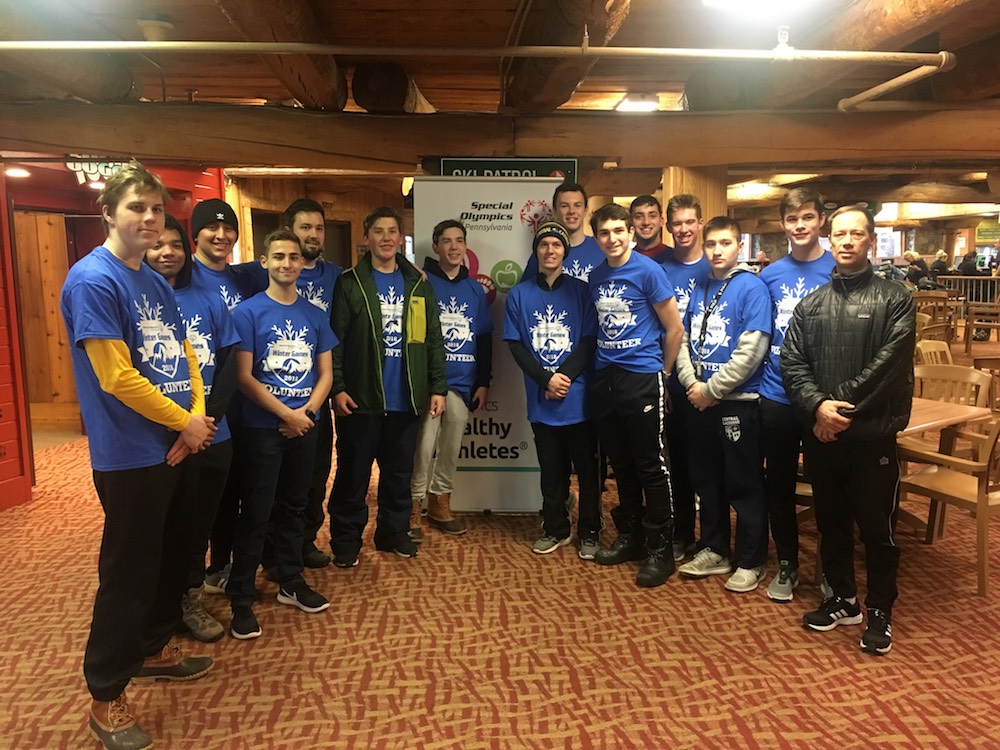 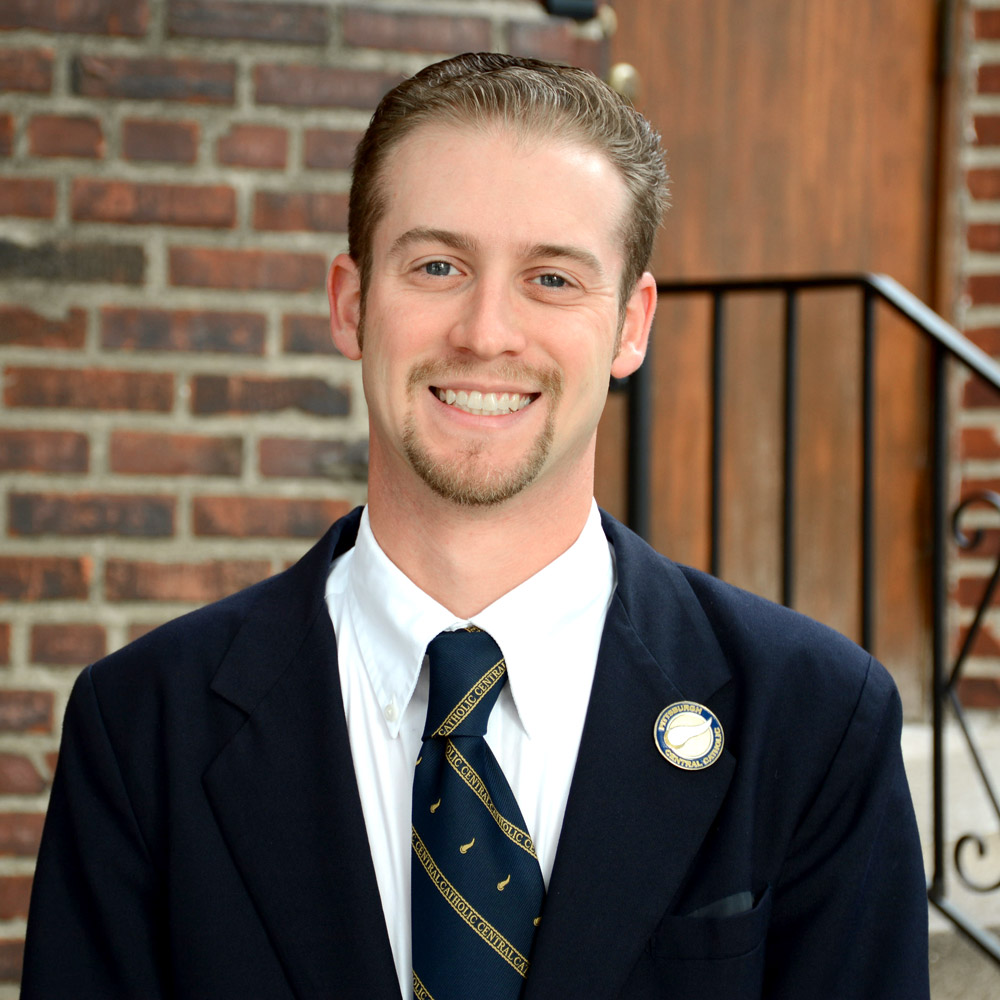