The Brother David S. Baginski, FSC Scholars Program offers an engaging intellectual forum to highly motivated students. These students become part of a community of peers and faculty advisors, and meet regularly through seminars, mentoring, programmatic trips, symposia and a Senior Thesis project. At its core, the program is designed to encourage students to understand the intrinsic connections between their intellectual development and their responsibilities as global citizens. 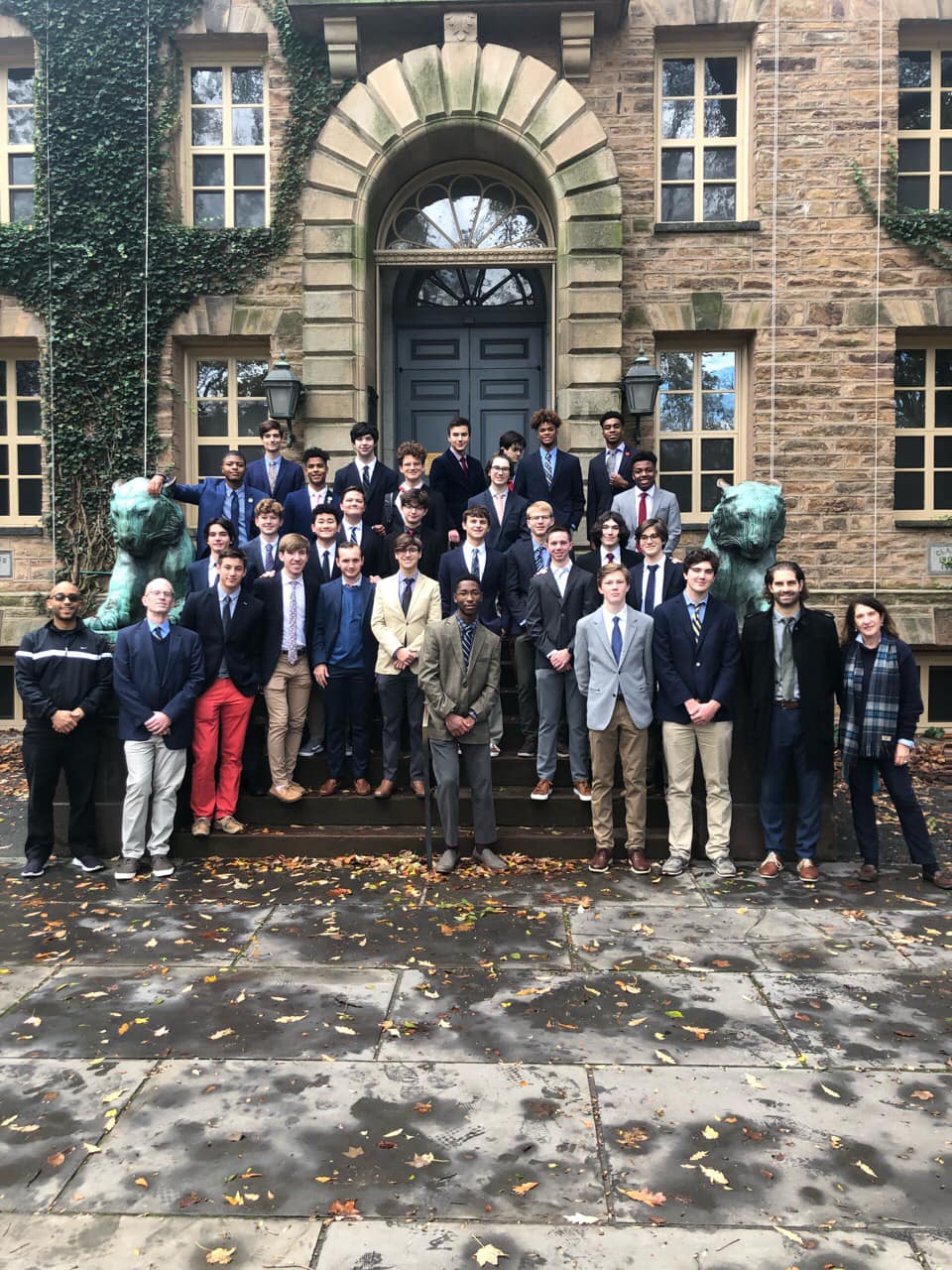 Review the Baginski Scholars application in full before applying. 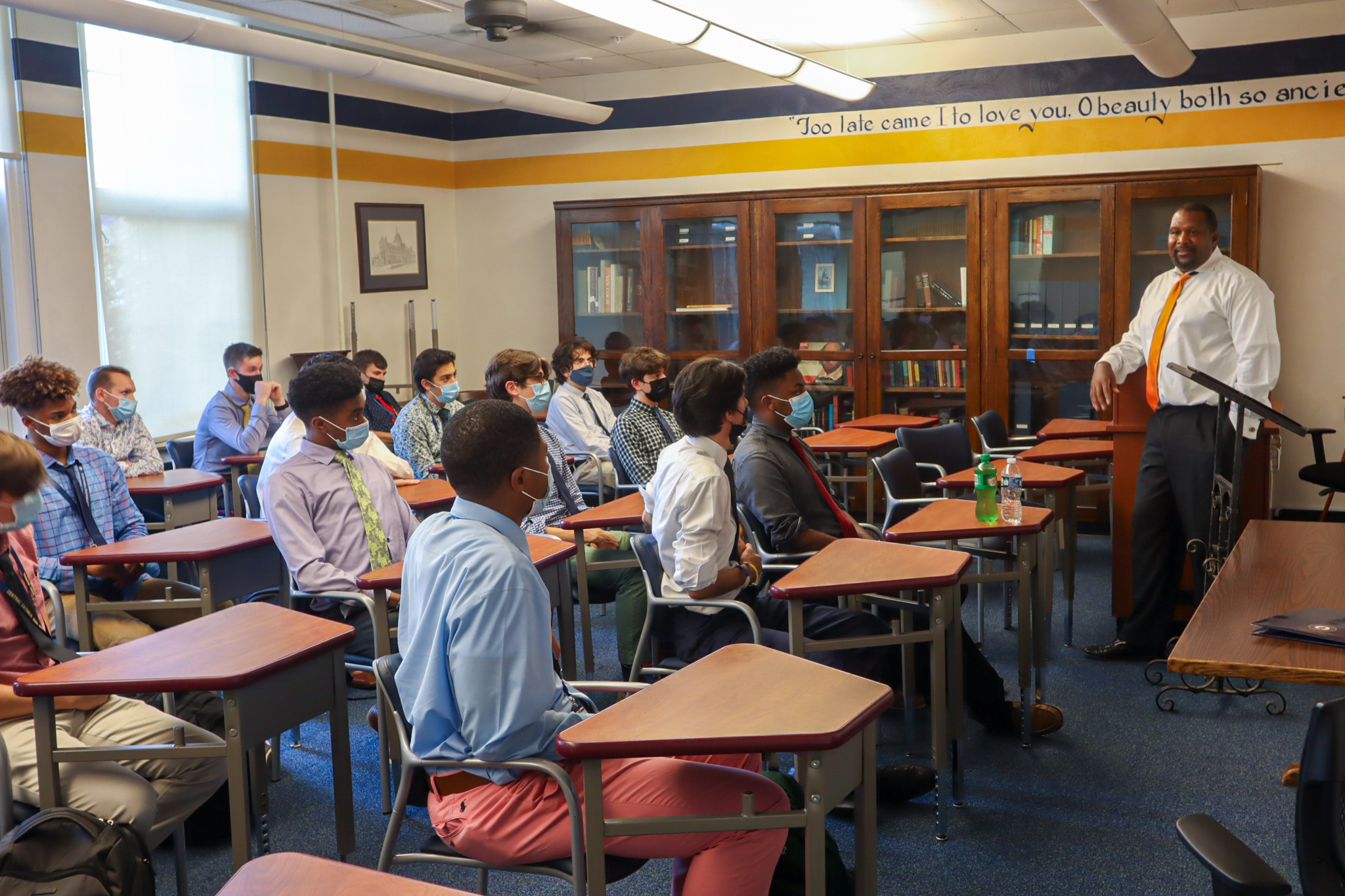 Each year, Central Catholic High School inducts a small number of outstanding sophomores into The Brother David S. Baginski, FSC Scholars Program. This is a highly-selective two-year program for juniors and seniors of exceptional merit and potential. It offers intellectually stimulating curricular and extracurricular activities.

To be admitted to the program, students complete an application and interview process in their sophomore year. Eligible sophomores must have taken a minimum of three AP or Honors courses, demonstrate an ability to work at a minimum GPA level of 3.5, commit to three years of foreign language study and demonstrate innovative ability, intellectual curiosity and interest in social causes.

In addition to programming, forums and symposia throughout the year, one highlight of the Brother David S. Baginski, FSC Scholars Program is the cultural exploration of a major city in the United States. During the summer of 2017, 20 Baginski Scholars also traveled to Rome, Italy, for ten days as part of a mini-course entitled Art and Religions of Rome.

“While in Rome, we went beyond ‘doing as the Romans do.’ My cousins (who are residents of Rome) were surprised to hear that we had toured Cinecittà, because it was something which they had never done. Before my freshman year, my father told me that going to Central would offer opportunities which I wouldn’t be able to nd at other schools. I believe that a study-abroad trip to Rome certainly qualifes as
one of those opportunities. Grazie mille!” - Anthony Dibello, '18 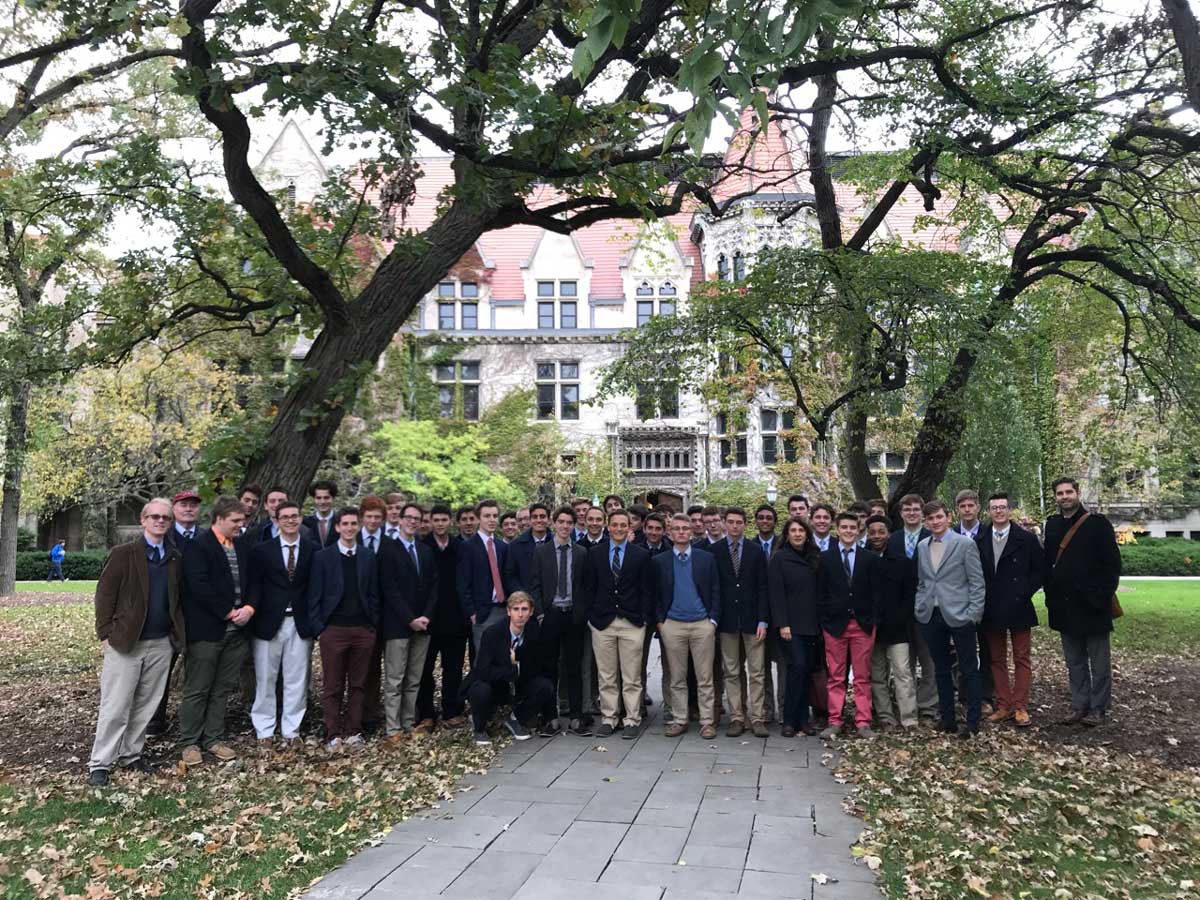 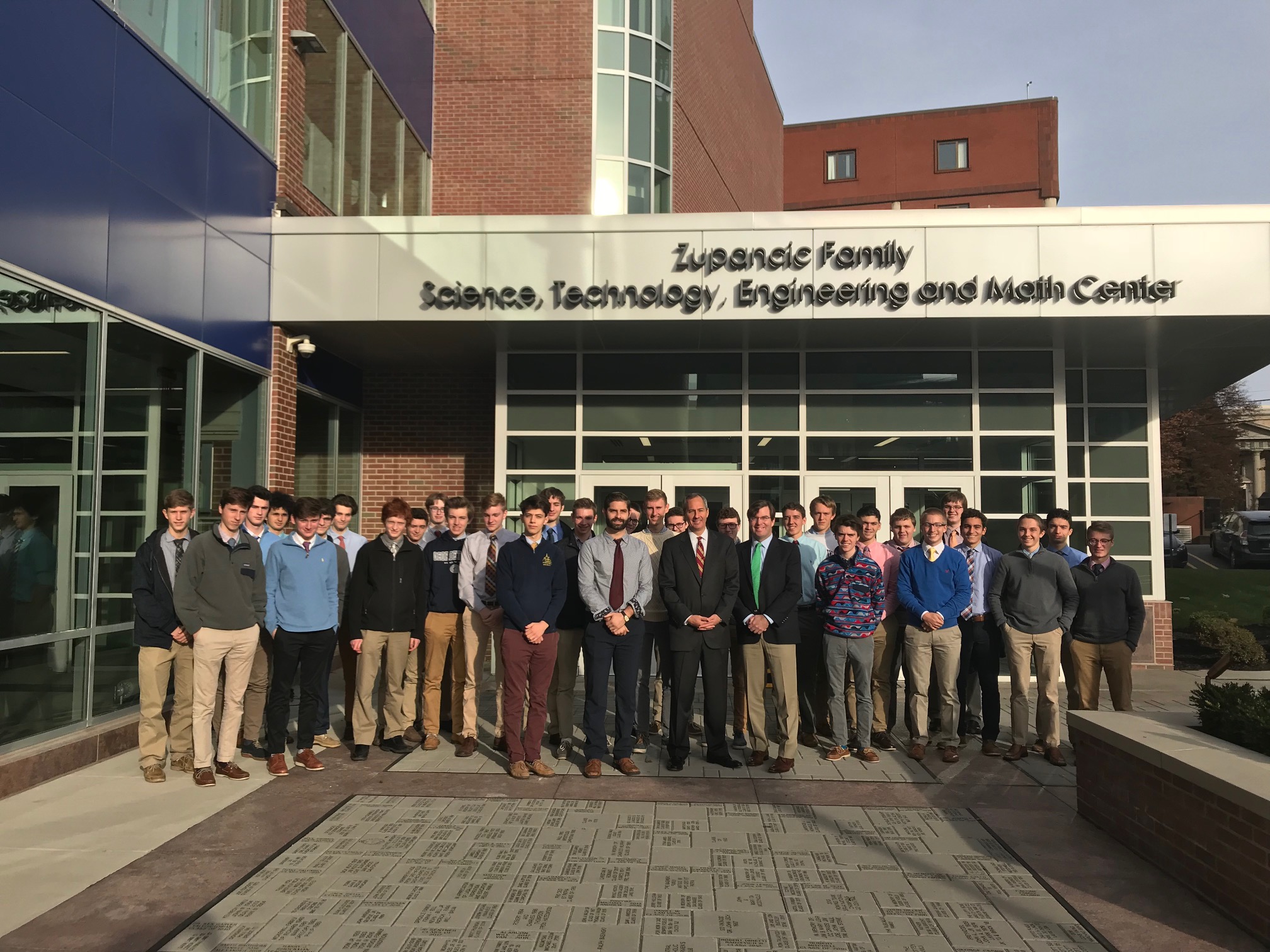 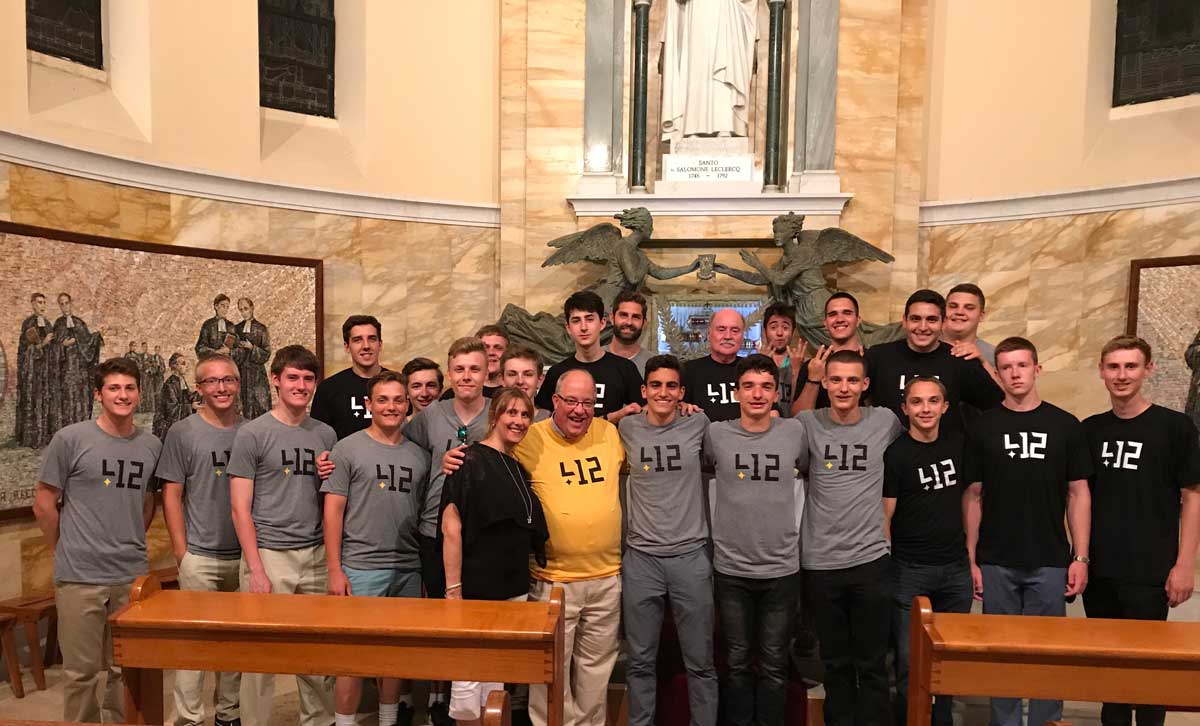 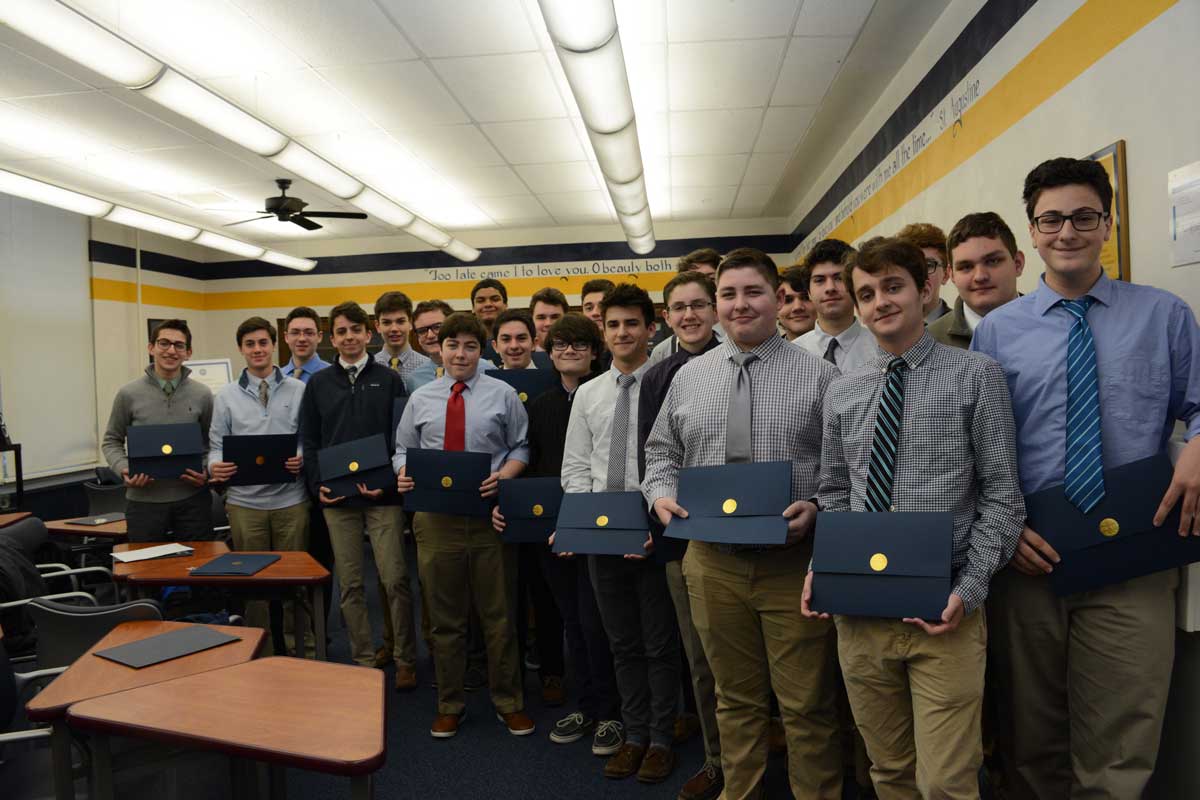 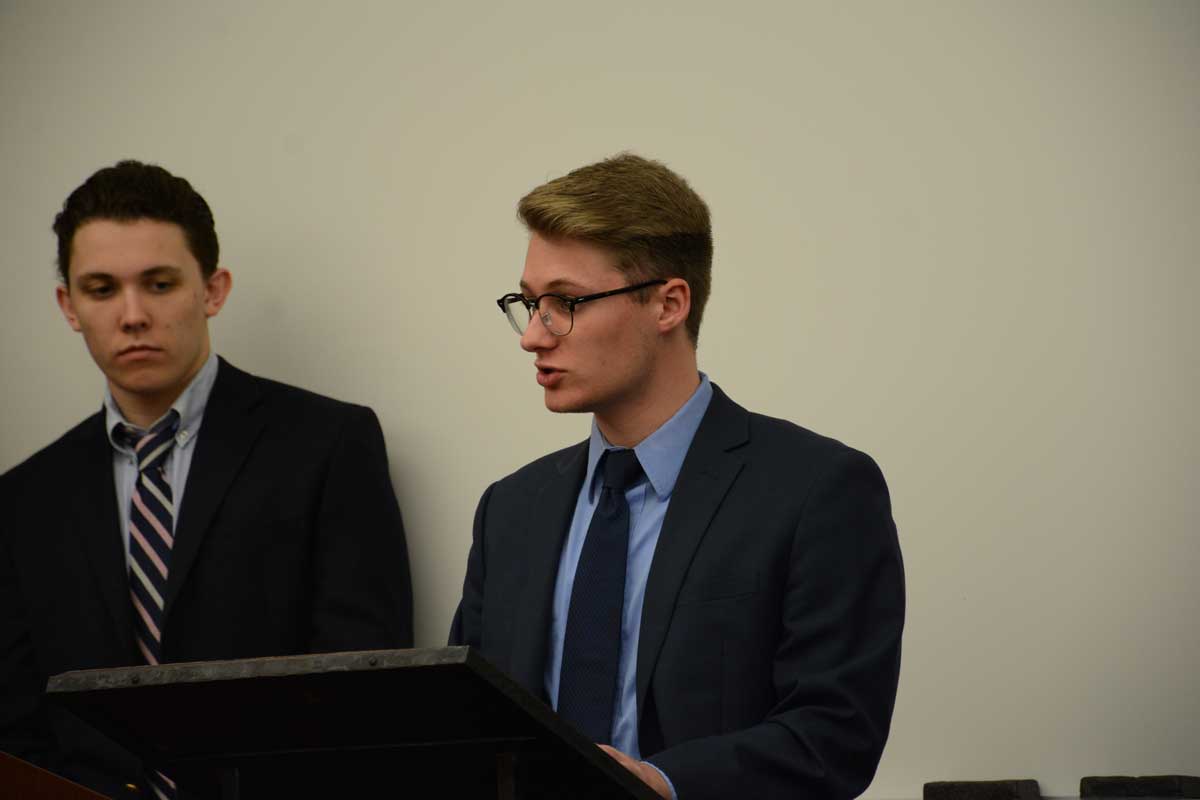 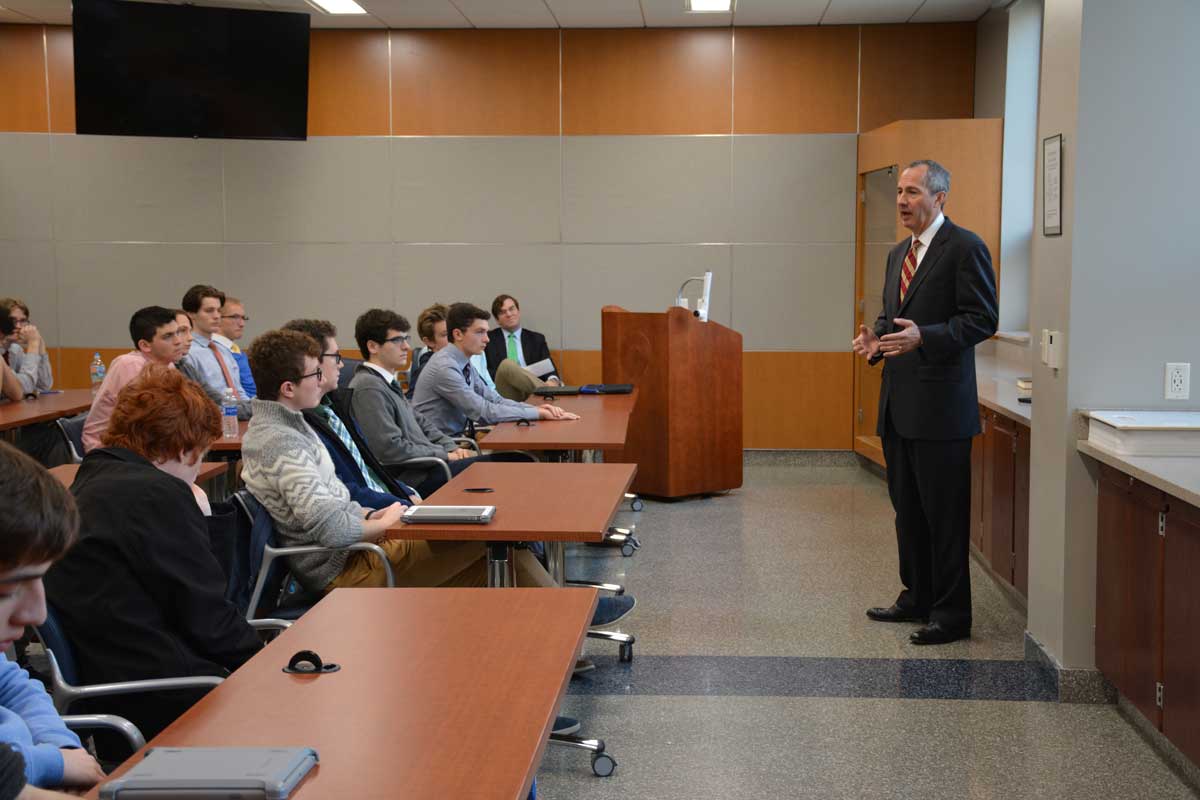 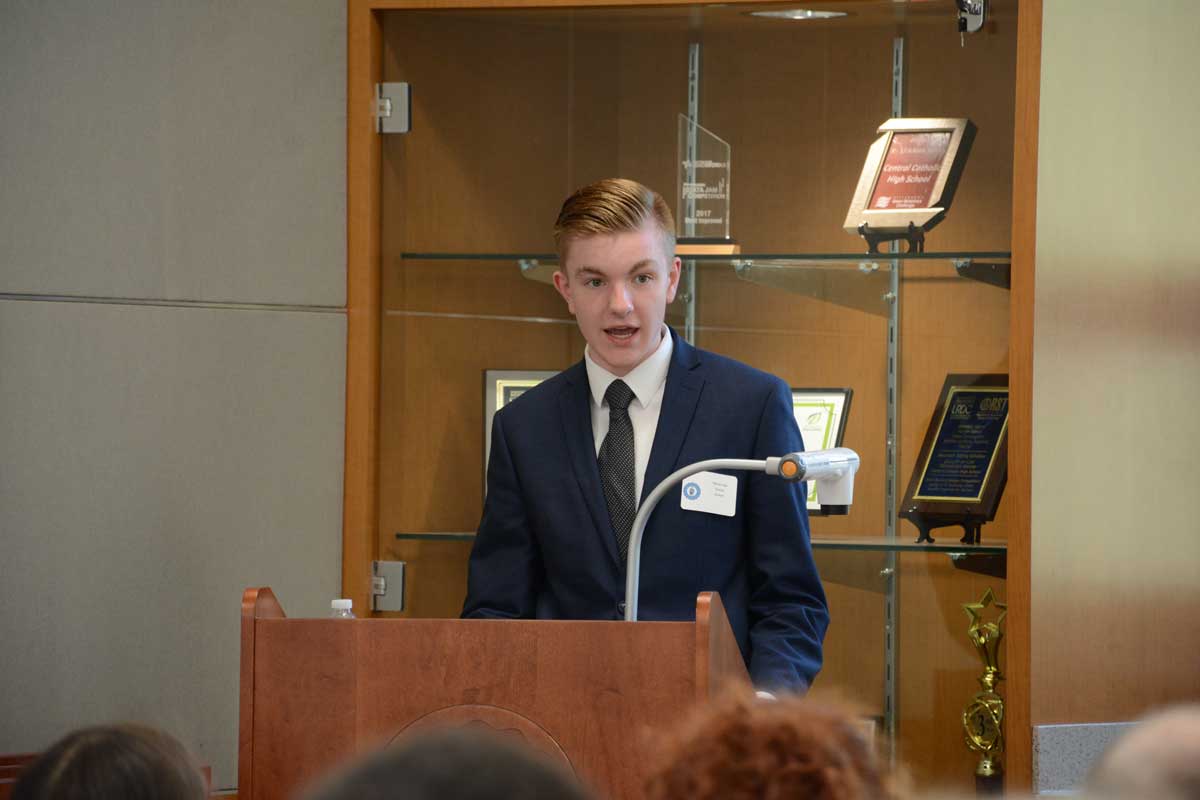 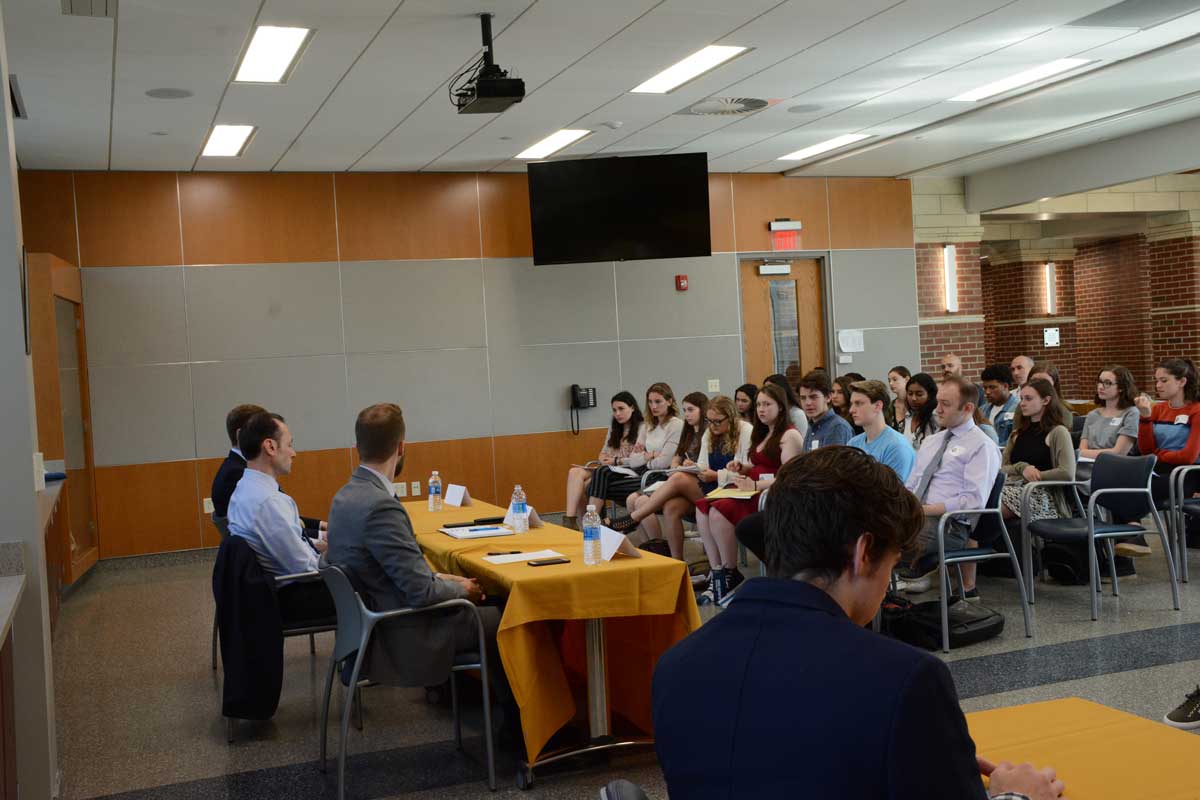 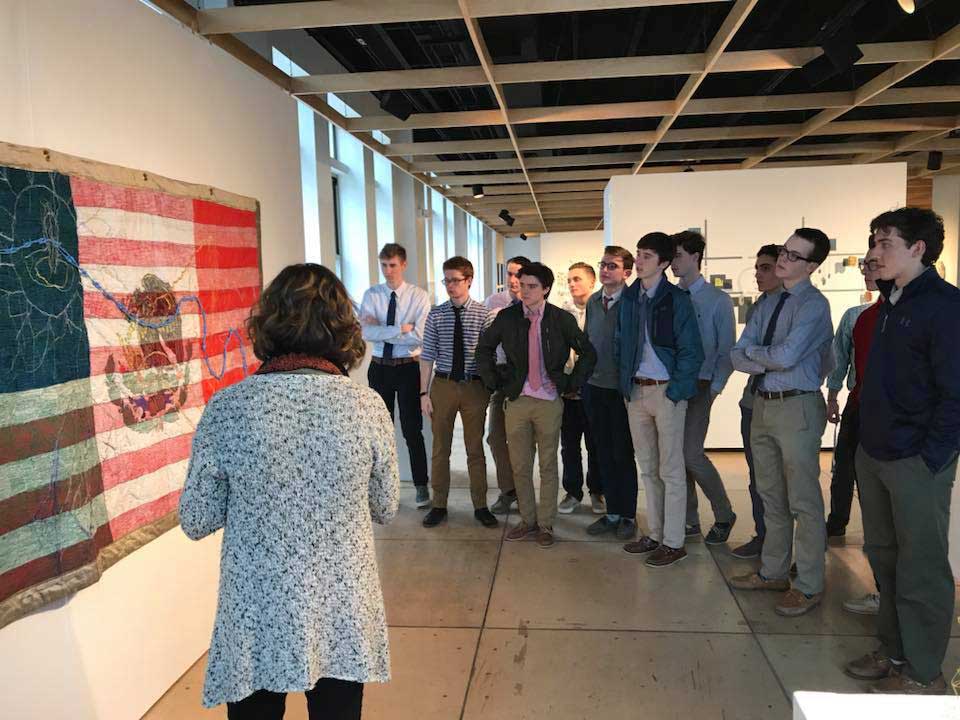 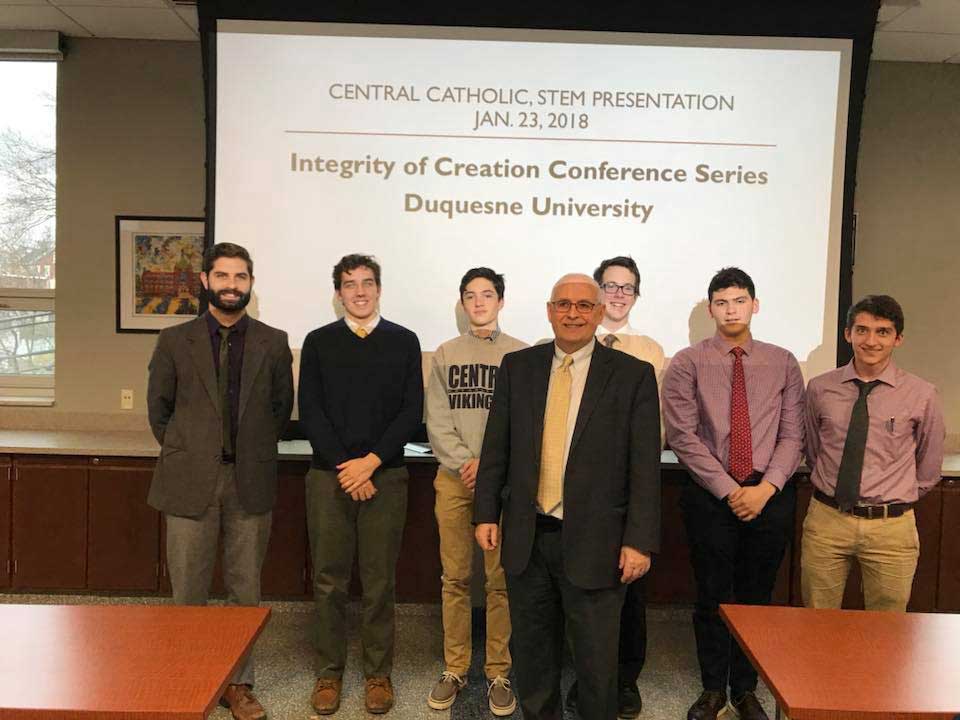 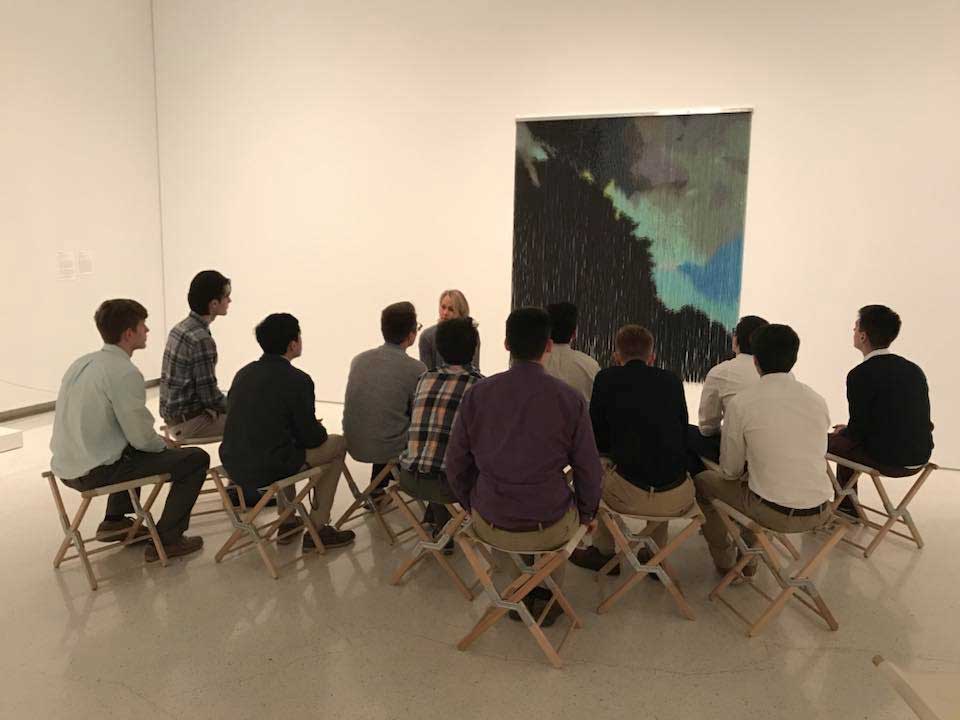 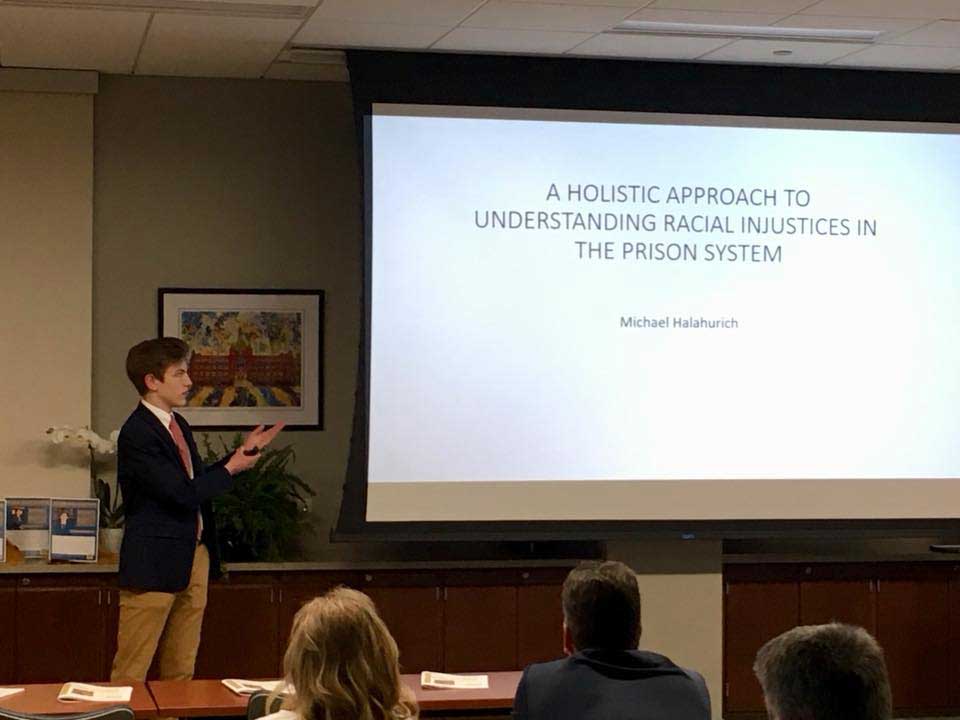 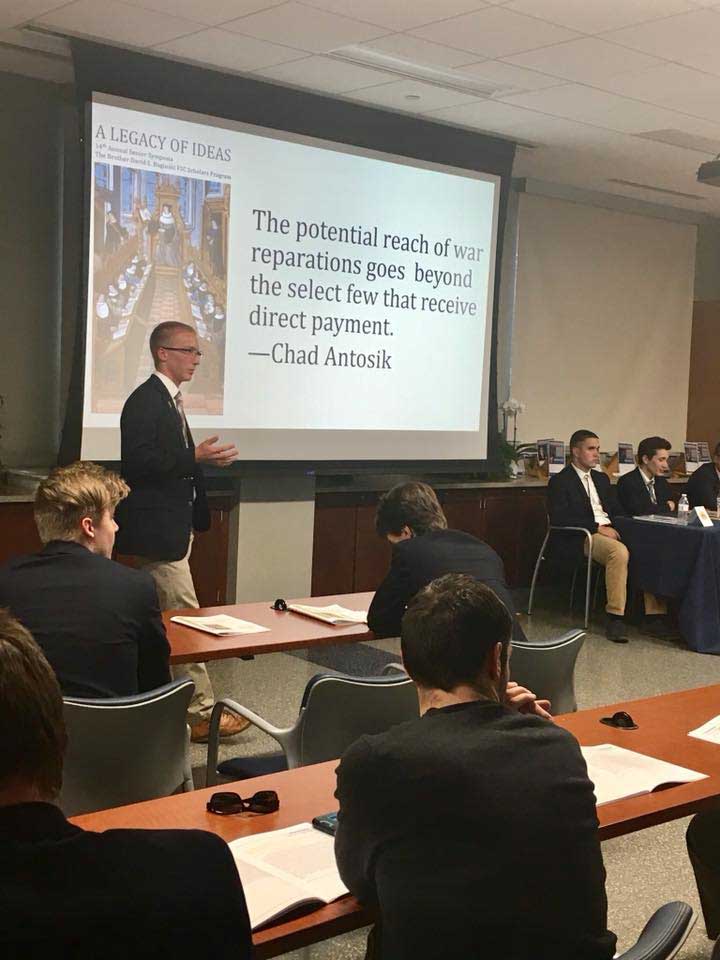 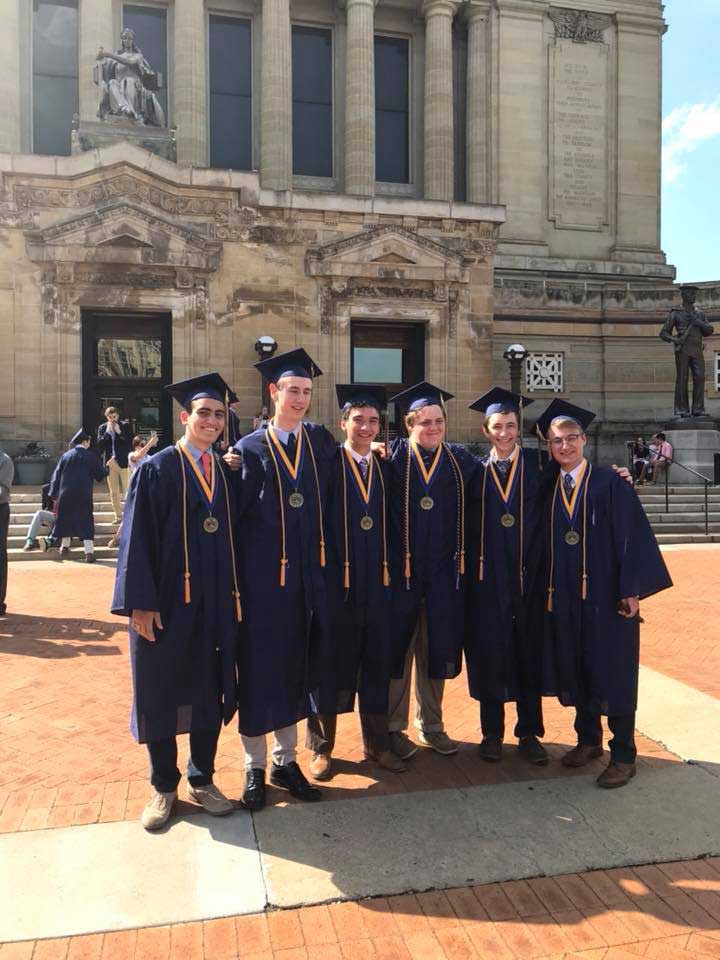 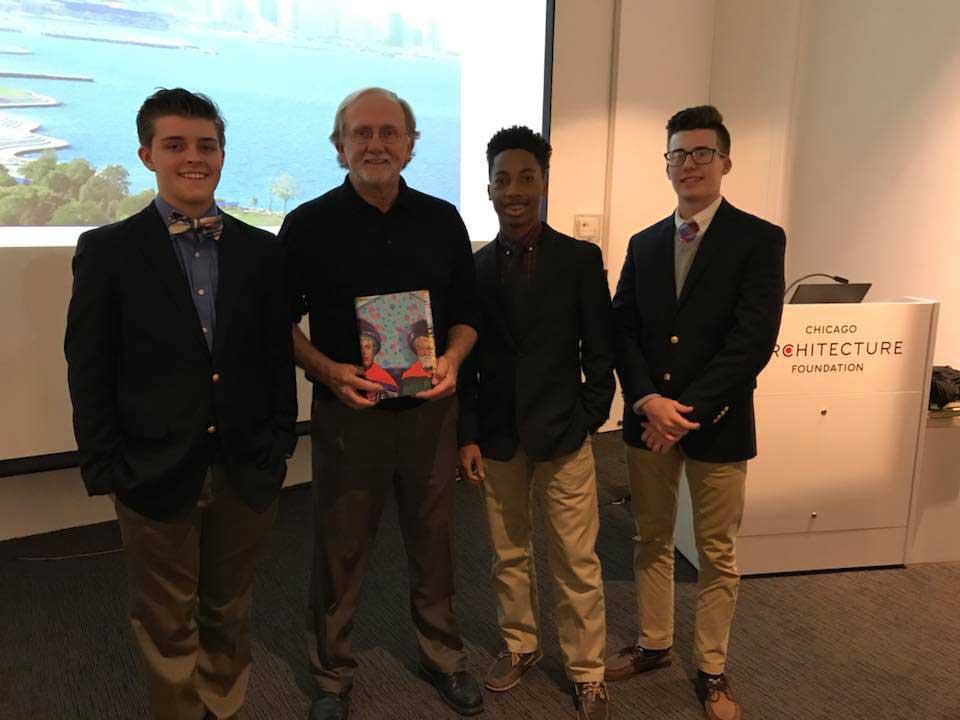 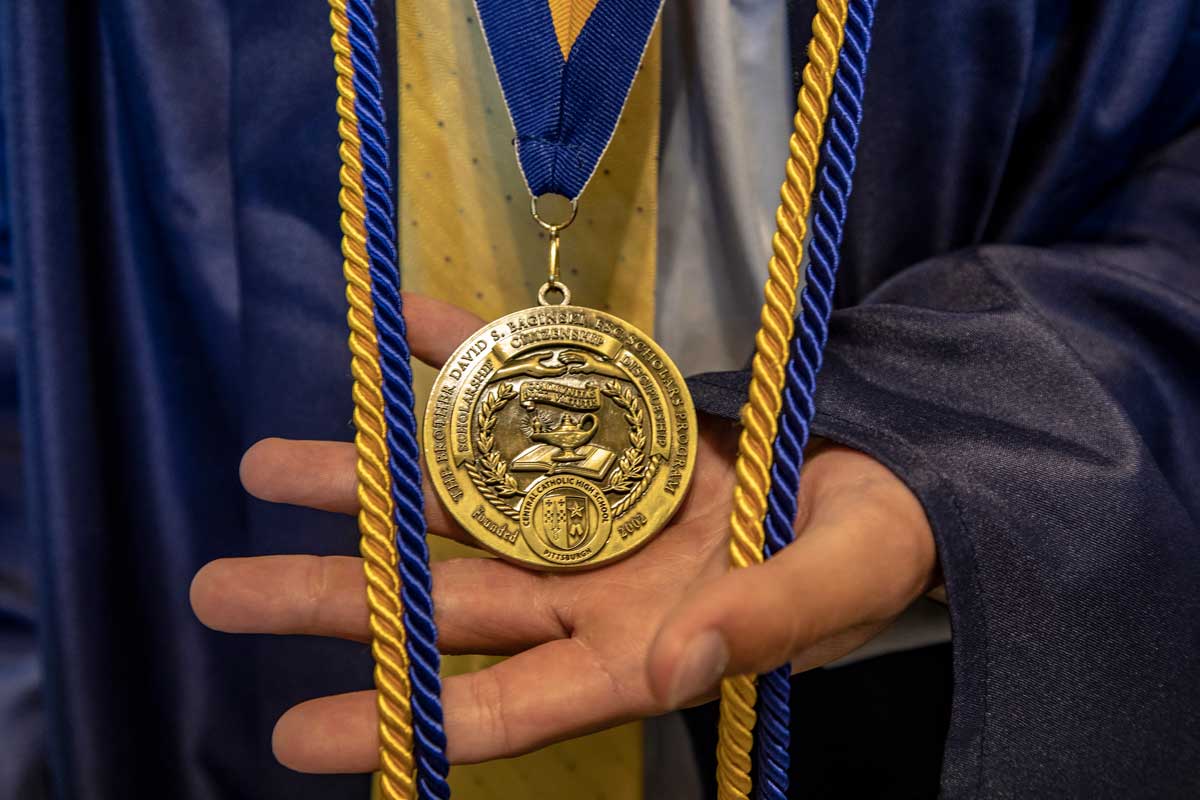 The mission of The Brother David S. Baginski, FSC Scholars Program is to foster intellectual and cultural growth essential to leadership in the service of humanity. Participation in this program provides Scholars with a strong foundation that fosters intellectual curiosity, civic engagement, diversity of perspectives, leadership, creativity, innovation, experiential learning, applied learning, scholarship, culture of integrity, effective communication, building community. A deeper goal of the program is to motivate Scholars to reach beyond their individual niches and to understand that they can affects justice in society and, in fact, have a responsibility to do so.

Being a part of The Brother David S. Baginski, FSC Scholars Program provides students with many intellectual, cultural and social benefits.

Students in the program:

By commencement, students are expected to: 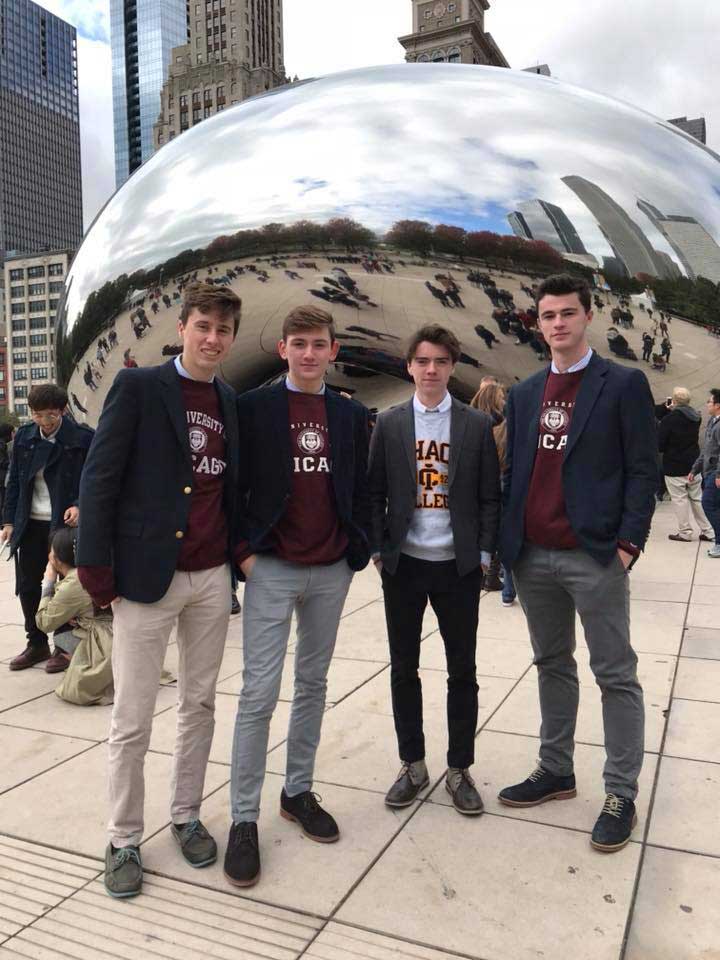 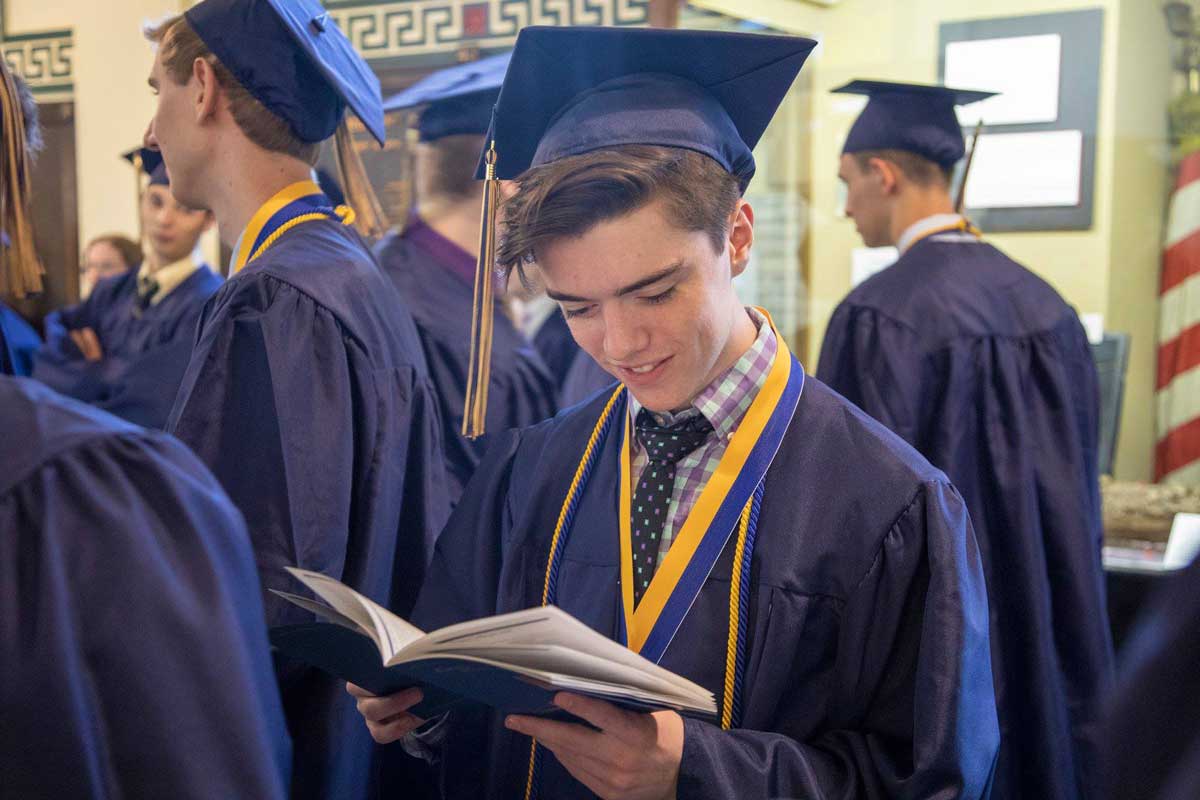 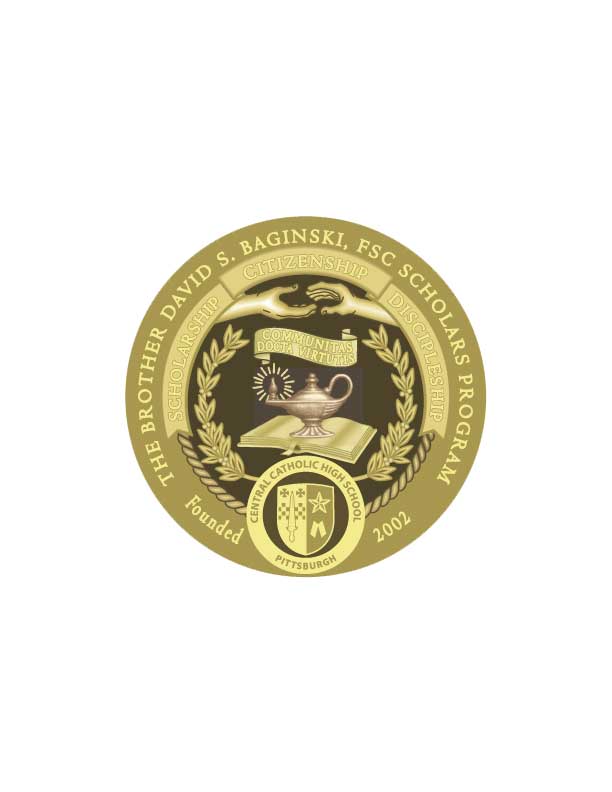 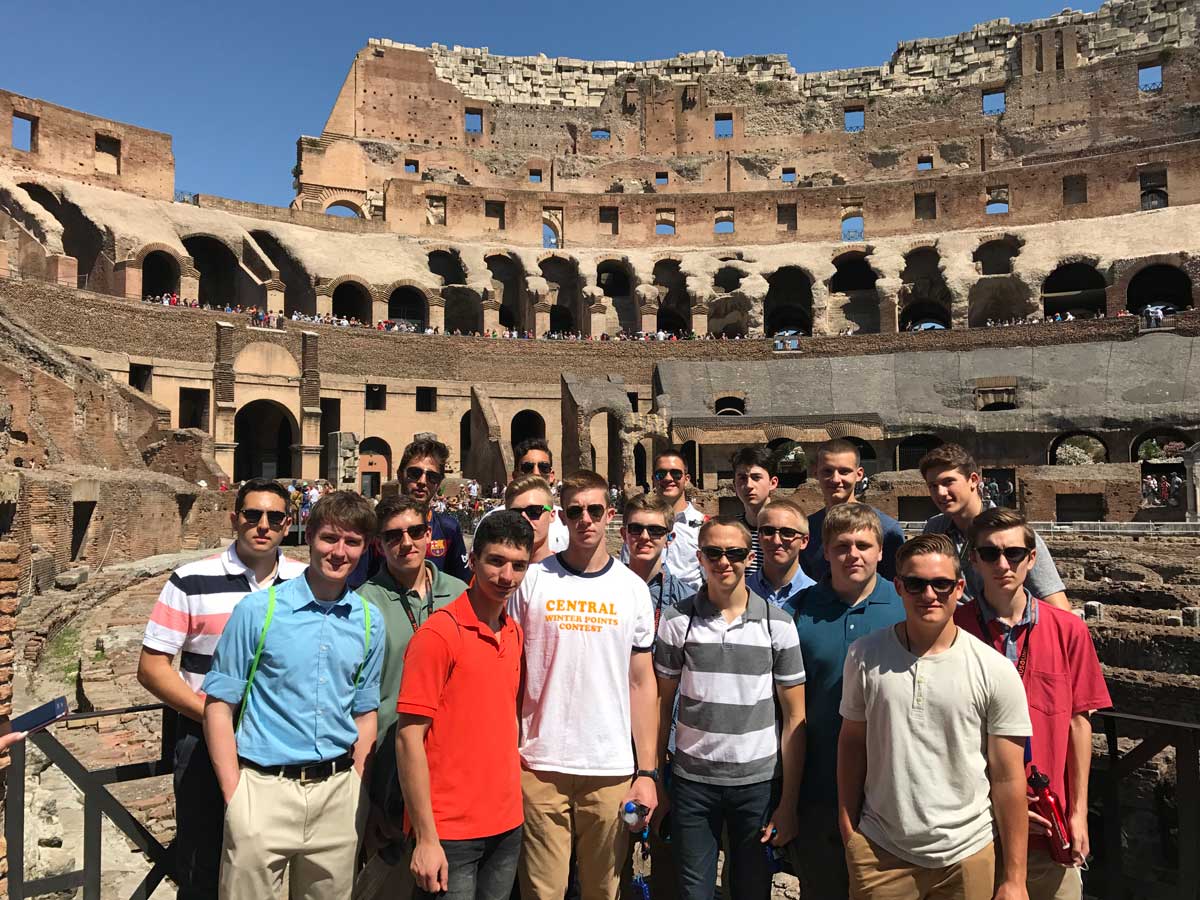 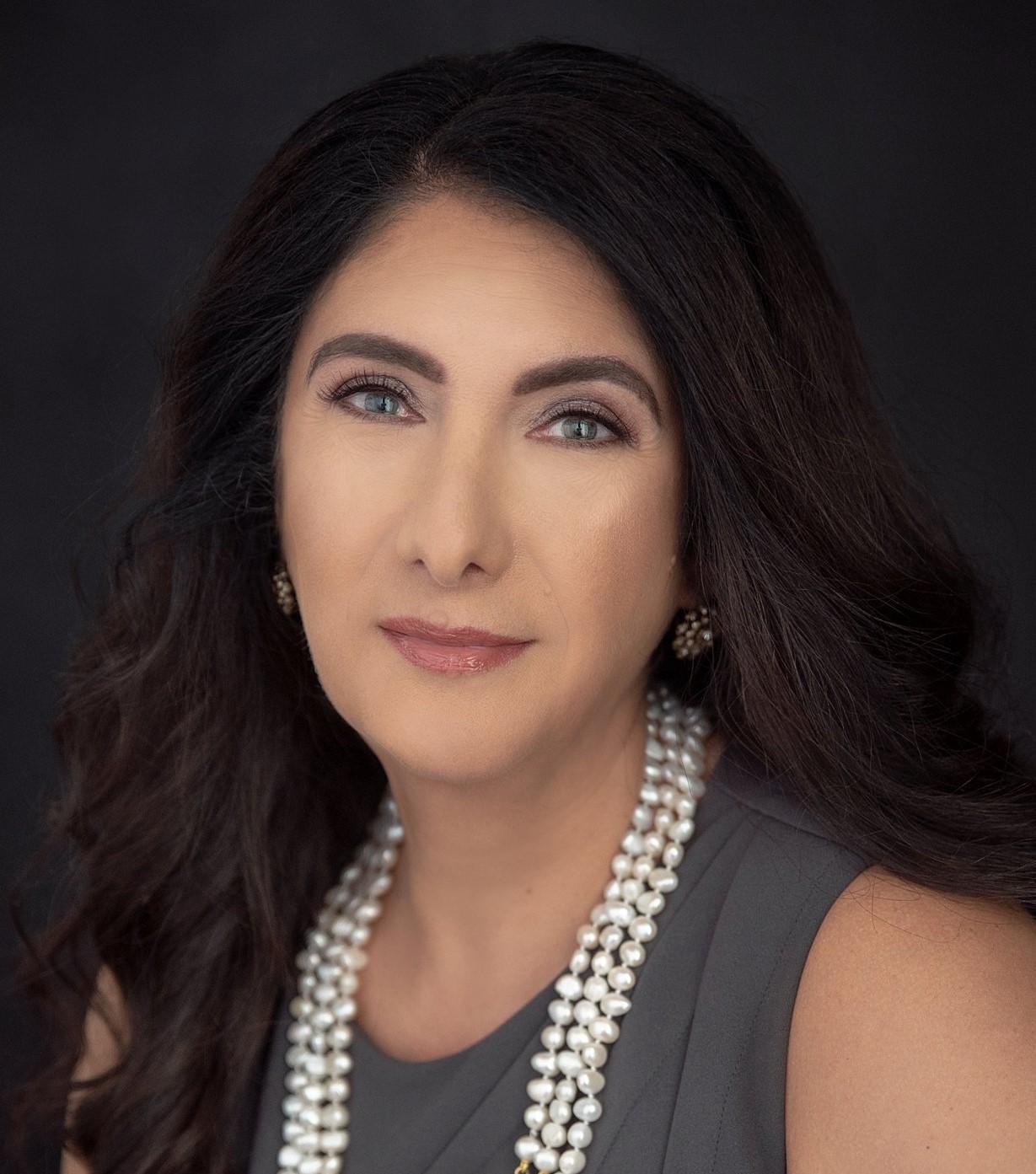 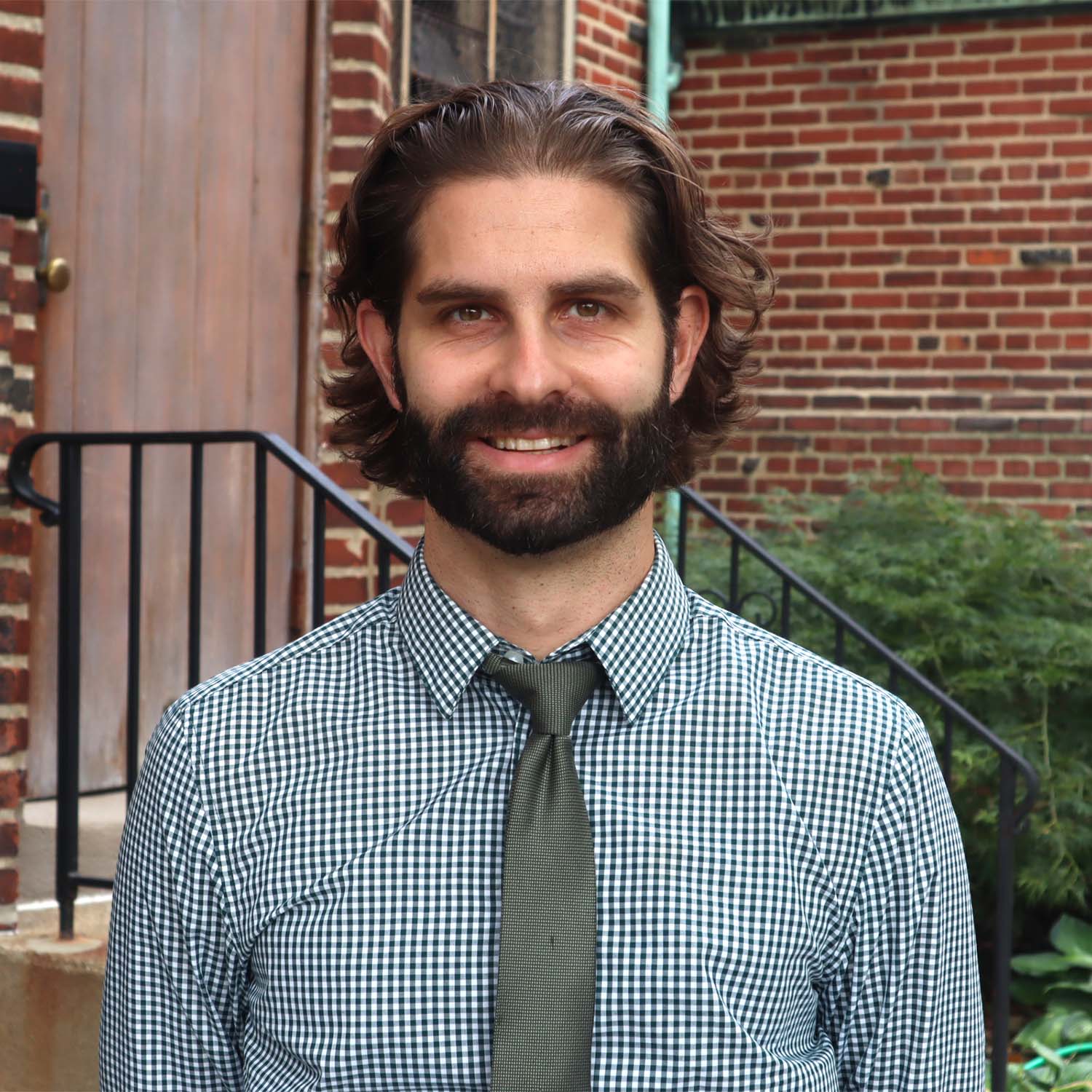