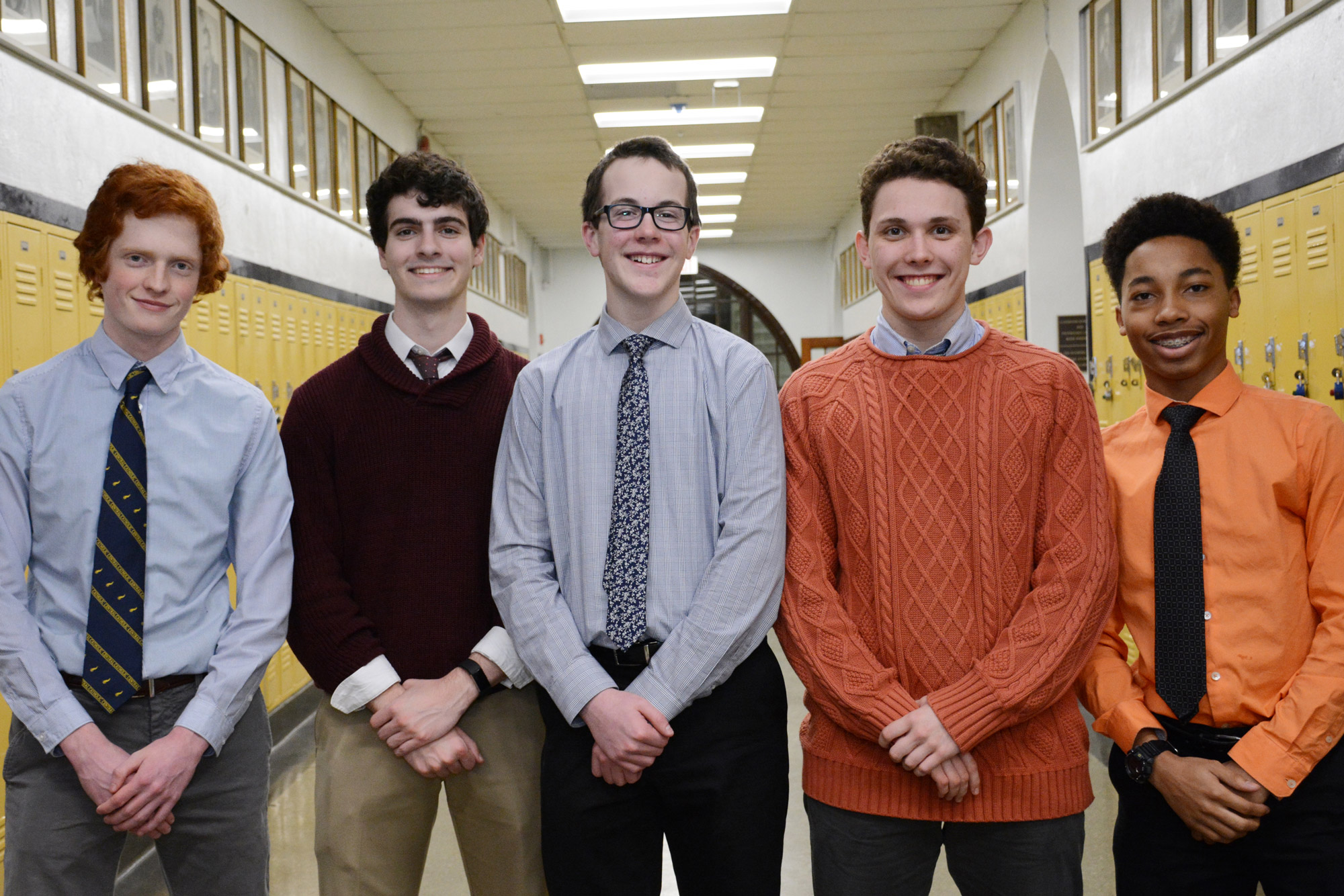 ​Central received recognition for a top 25 finish in the National Mathematics Four-by-Four Competition sponsored by the National Assessment and Testing group.

The National Assessment & Testing administers mathematics competitions for math teams and honor societiesThe contests cover a wide range of topics, difficulties, and formats in order to provide both confidence and challenges to students of all abilities.

The competition consisted of 10 rounds with four problems each round. Students had three minutes per round and could work in groups as large as 4.

“I am thrilled at the participation rate and performance of our students,” said Mr. Harry Sirockman. “With so many returning students, I am looking forward to another strong showing for Central Catholic’s math scholars in the future.” 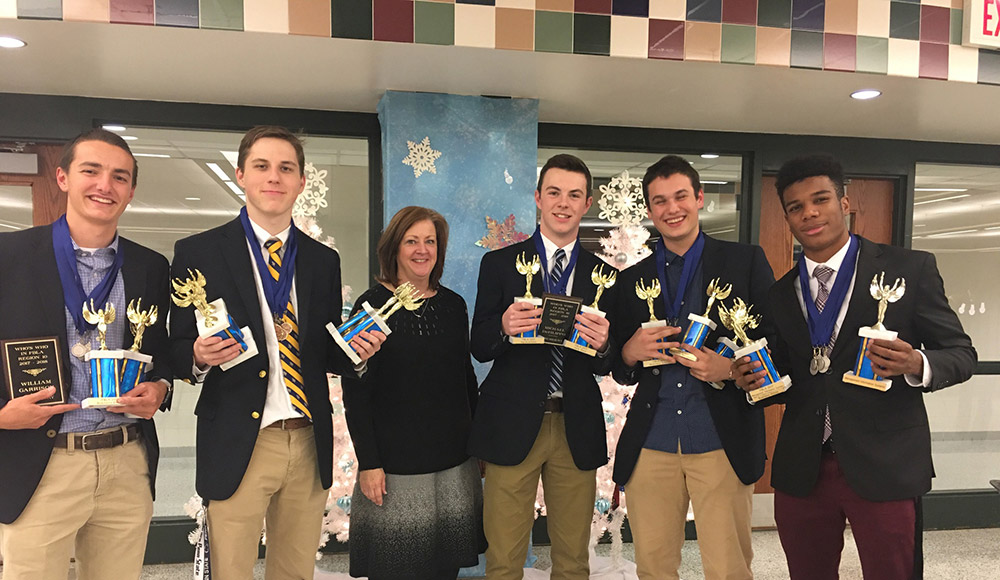