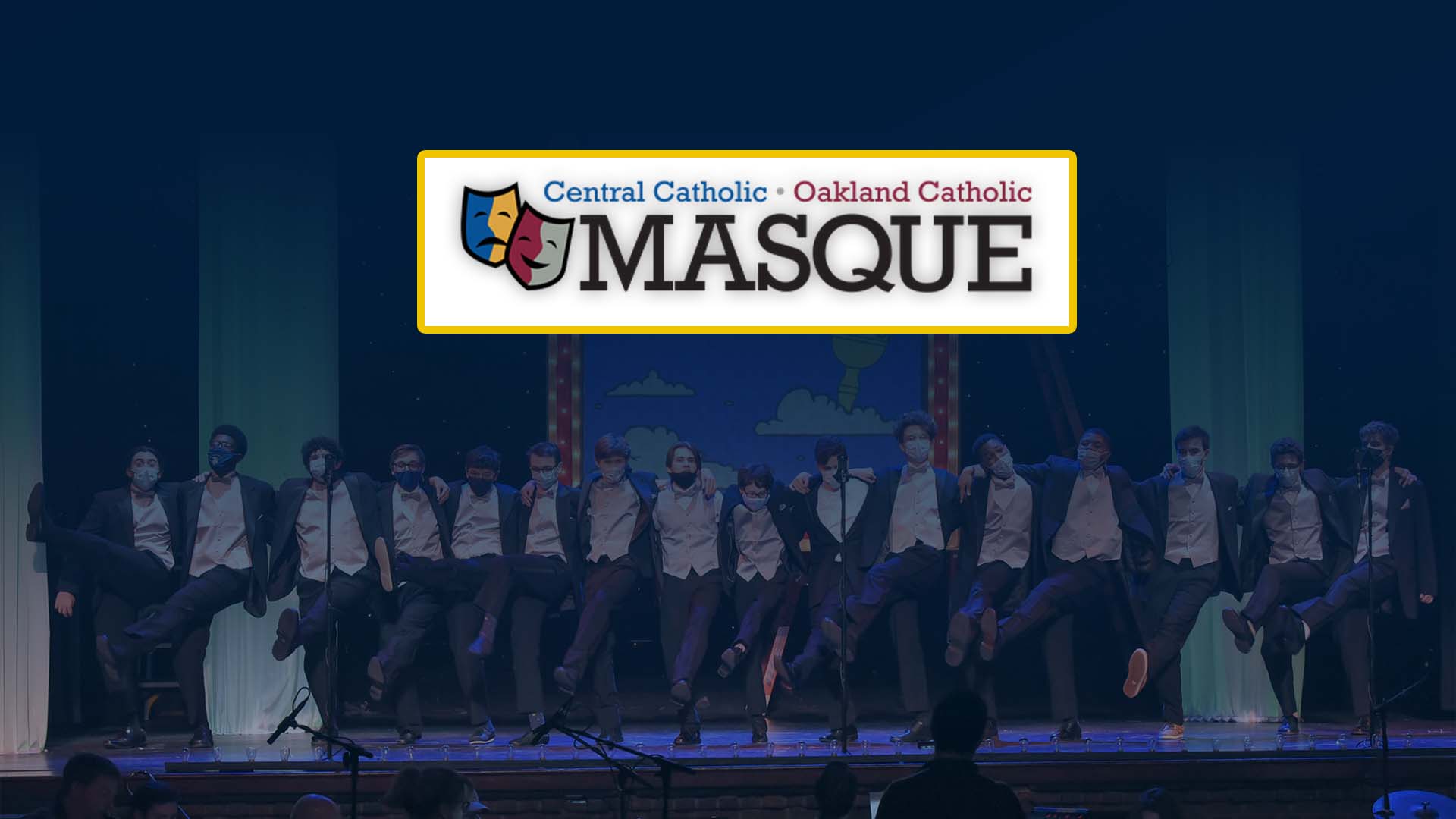 On March 25-27, 2022, the Central Catholic – Oakland Catholic Masque is proud to present “Me and My Girl,” a delightfully old-fashioned musical set in 1930s England. 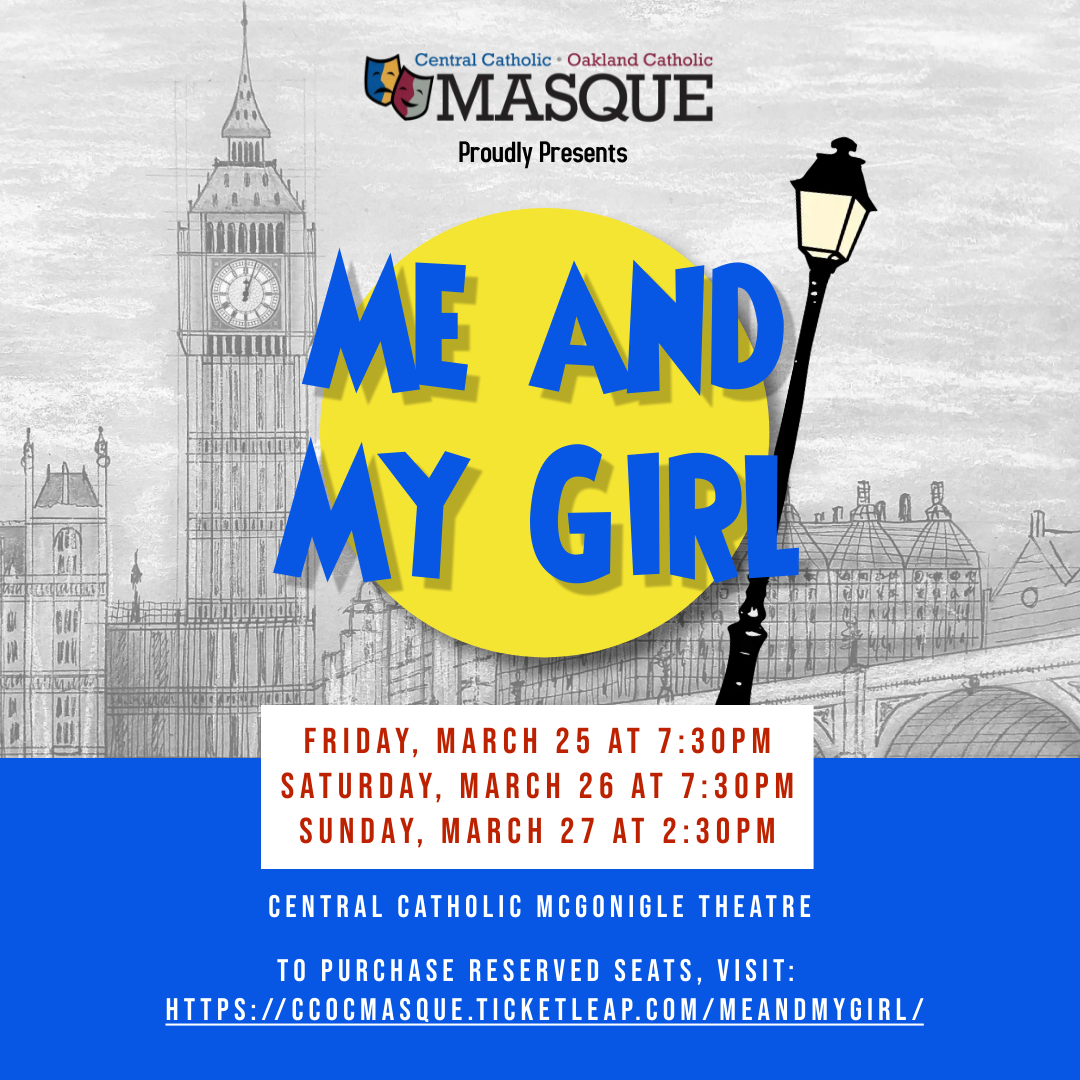 An unrefined Cockney bloke, Bill Snibson, is unexpectedly announced as the long-lost heir to the Earldom of Hareford. Upon his arrival, Bill instantly upends the civility of high-society with his hilariously-chaotic ways, risking both his newly-earned title and the affection of his Lambeth sweetheart, Sally Smith. Part music hall frolic, part class-warfare comedy in a Downton Abbey setting, “Me and My Girl” is a fast-paced comedy, packed with memorable characters and music, including the famous first act finale that launched a dance craze in 1930s war-torn Europe – “The Lambeth Walk!”

Tickets can be purchased in advance at https://ccocmasque.ticketleap.com/meandmygirl/.

Note: the “choose your own seat” feature is only accessible on the desktop site).

Tickets will also be available at the door. 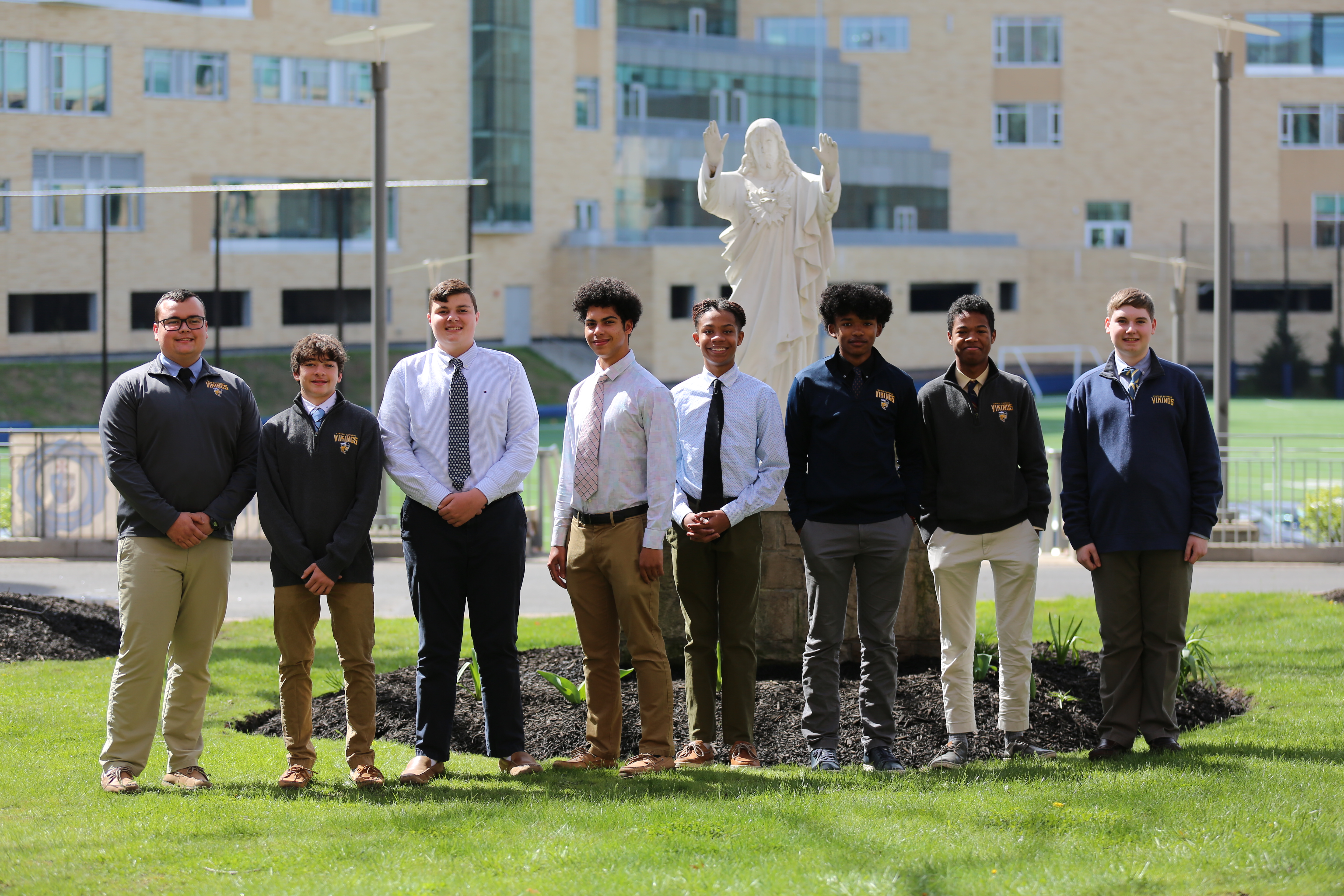 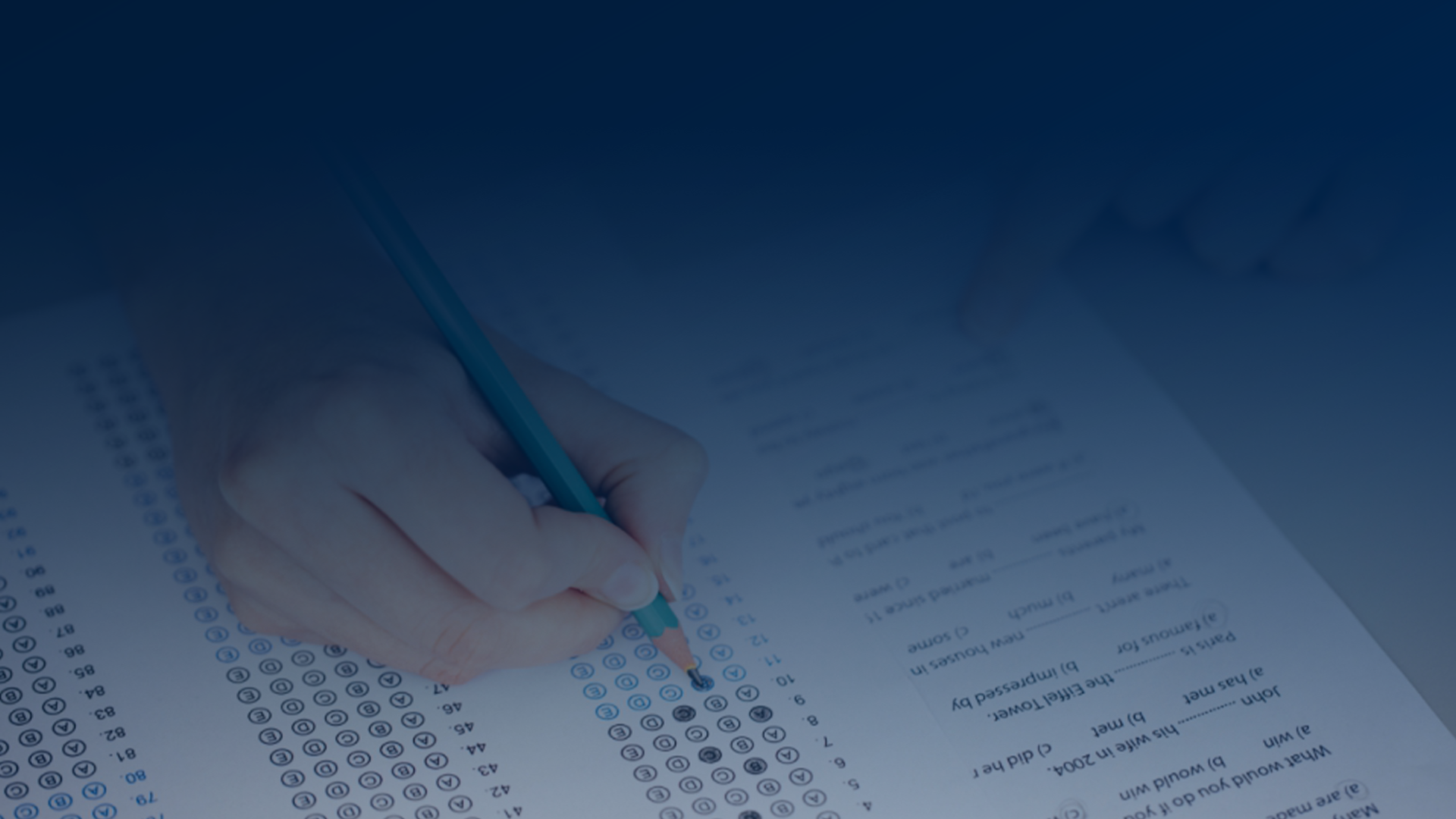 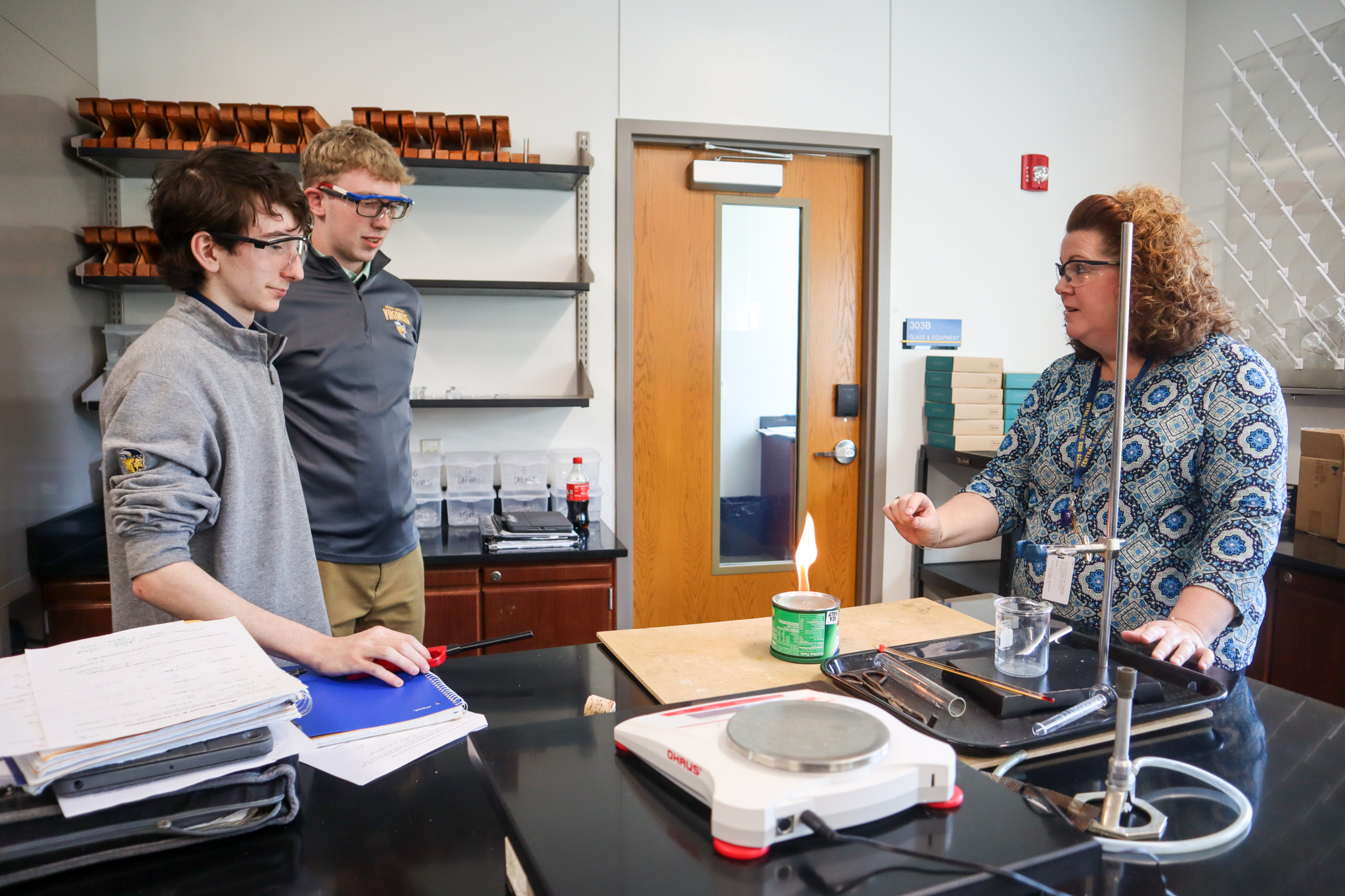