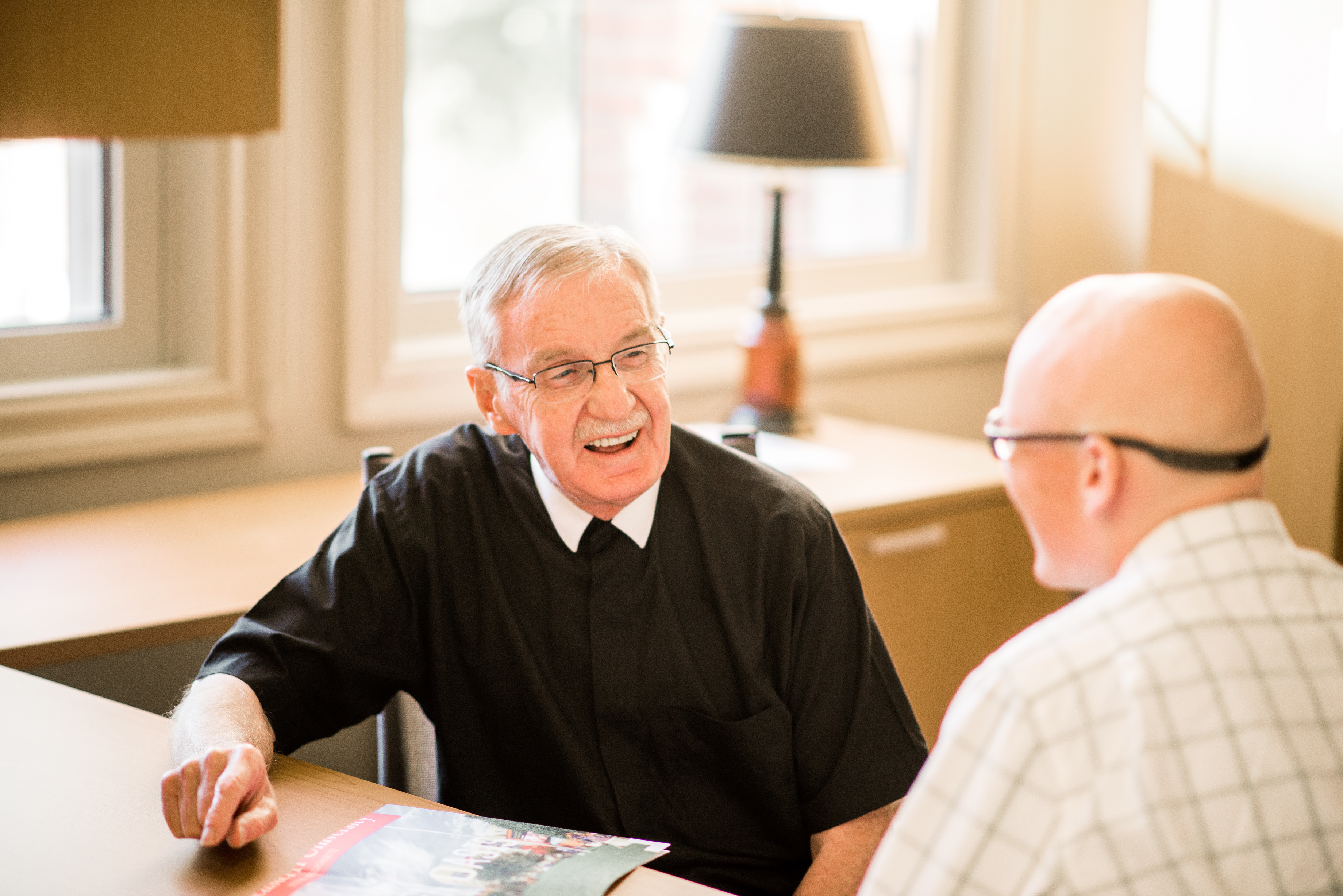 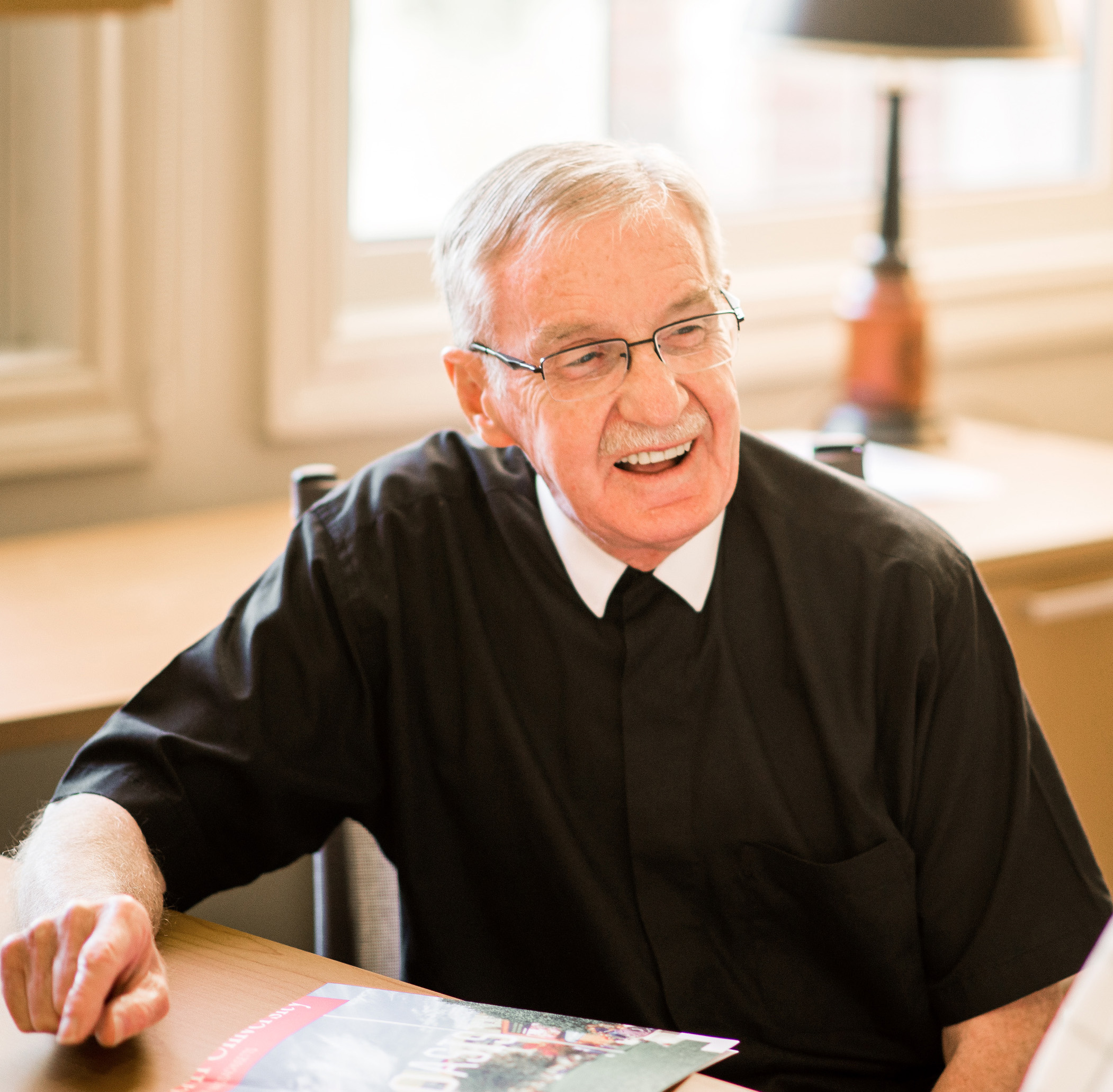 Bro. Mark Lowery, FSC, was called home to the Lord on Friday, May 21. Bro. Mark dedicated himself to drug and alcohol counseling at Central Catholic and worked closely with the program "Greenfield Organized Against Drugs."

All are welcome to the Wake:
Wednesday, May 26, 2021
4 - 7 p.m.
McGonigle Theater
Central Catholic High School

A Private Burial Service will be held on Friday, May 28 at the La Salle Hall Community in Beltsville, MD.

Bro. Mark grew up in the Greenfield section of Pittsburgh in St. Rosalia’s parish. Shortly after graduating from Central Catholic in Pittsburgh, Bro. Mark entered the Christian Brothers on September 7, 1955 as Brother Edwin Mark. He went on to La Salle University where he earned both a bachelor’s and a master’s degree. Bro. Mark served faithfully at West Philadelphia Catholic for Boys as teacher and Vice Principal, Bishop Walsh in Cumberland, MD as Principal, at his alma mater Pittsburgh Central Catholic as Director of Alumni, and at Michael’s Place in the Stanton Heights section of Pittsburgh as a drug and alcohol counselor.

In his retiring years, Bro. Mark dedicated himself to drug and alcohol counseling at Central Catholic and worked closely with the organization the Greenfield Organized Against Drugs Program. Bro. Mark helped many people in his lifetime with their recovery from addiction especially the young and imprisoned.