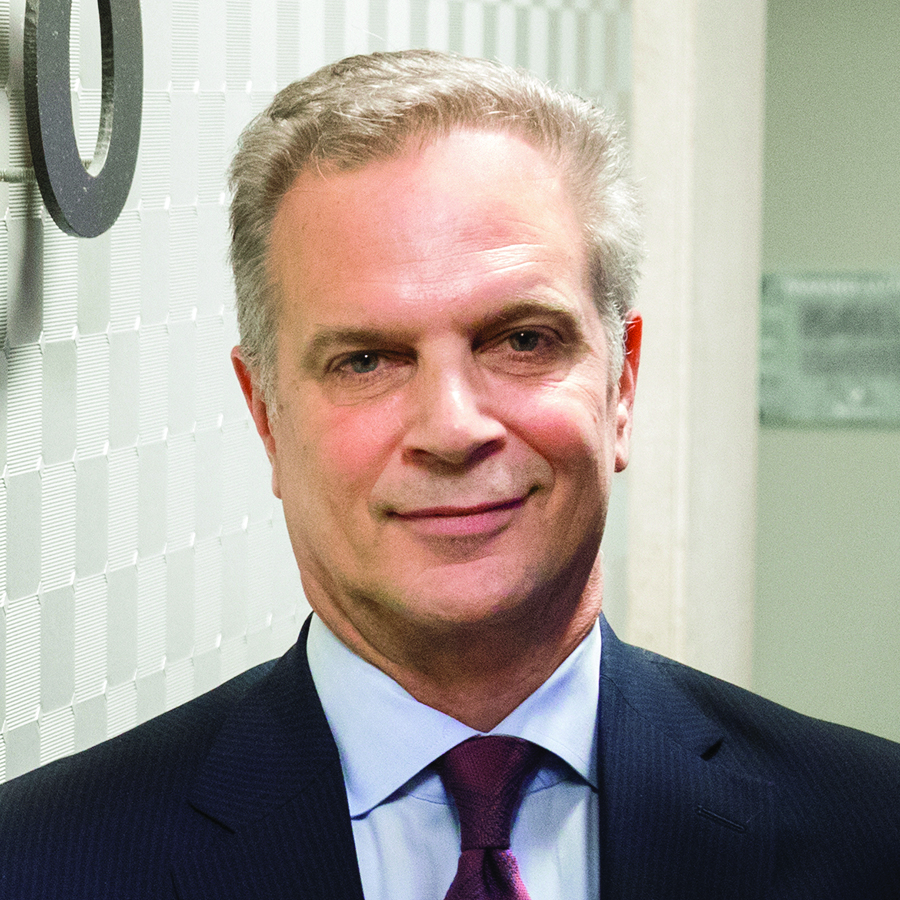 PITTSBURGH, PA - The Central Catholic High School Lettermen’s Club is pleased to announce that Steven Massaro, ’84 has been named as the club’s new President.

Steven will take the reins from Brian Hentosz, ’04. “I greatly enjoyed serving as the Lettermen’s Club President for the past five years and having an opportunity to give back to the place that means so much to me,” said Hentosz. “I know that the Club is in great hands with Steve taking over and I look forward to staying involved and continuing to give back to Central.  I encourage all alumni to get involved with the Lettermen’s Club.”

Established in 1993 at the suggestion of interested alumni, the Lettermen’s Club fosters the lifelong friendships among Central Catholic High School’s alumni and supports programs for the current students. 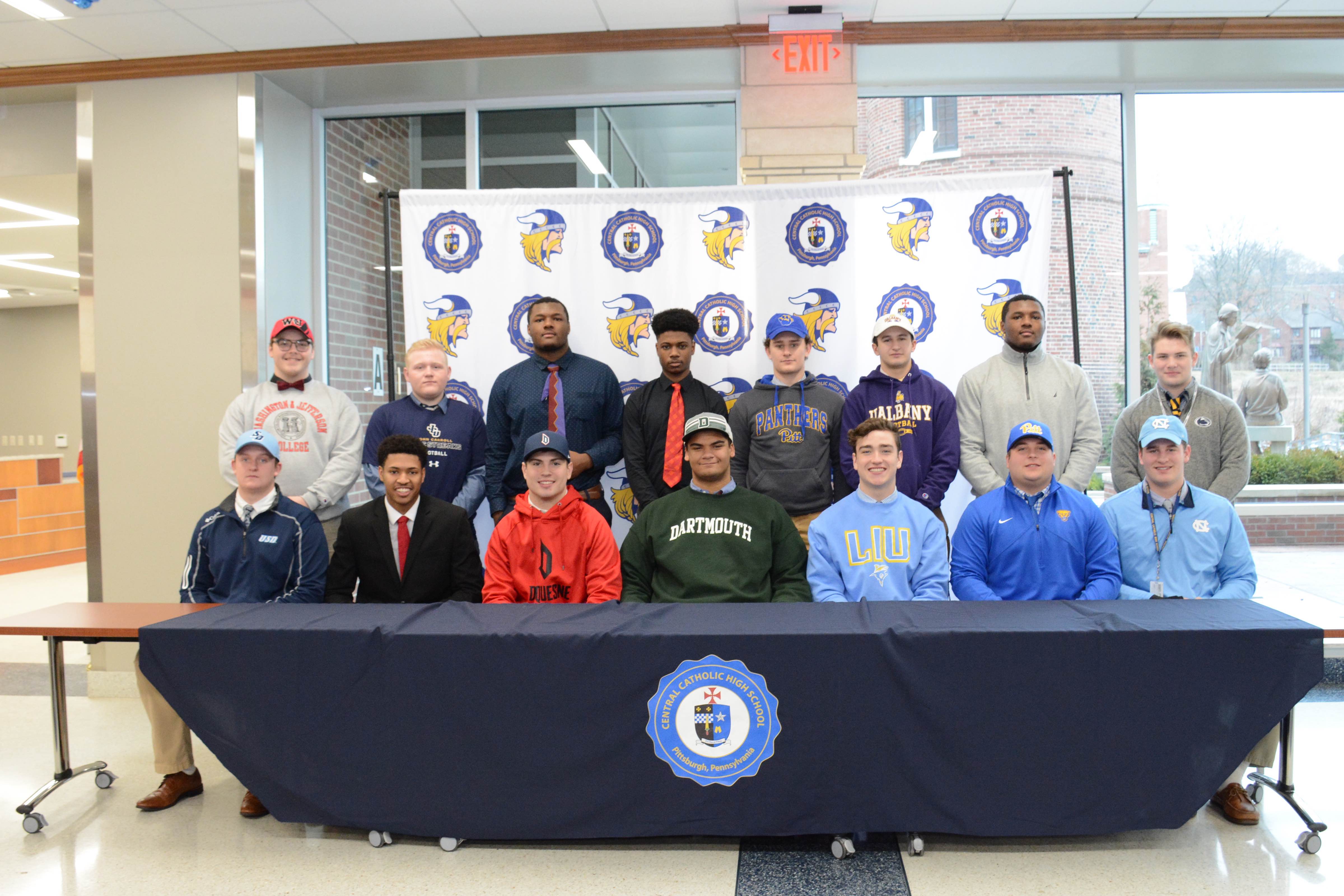 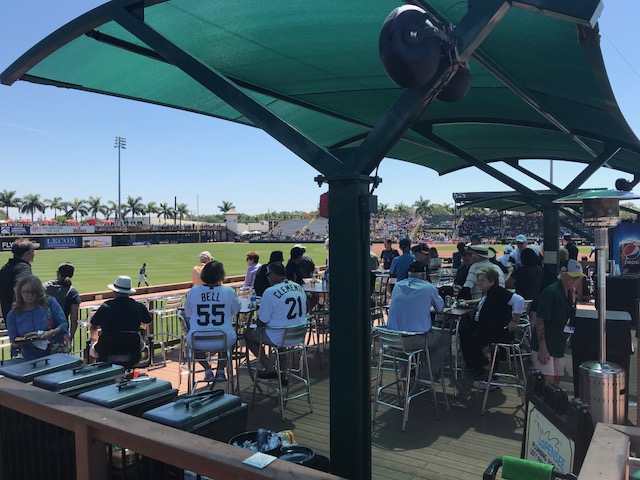 Join us in Florida on March 1, 2020 for the Pittsburgh Pirates Spring Training Alumni Event 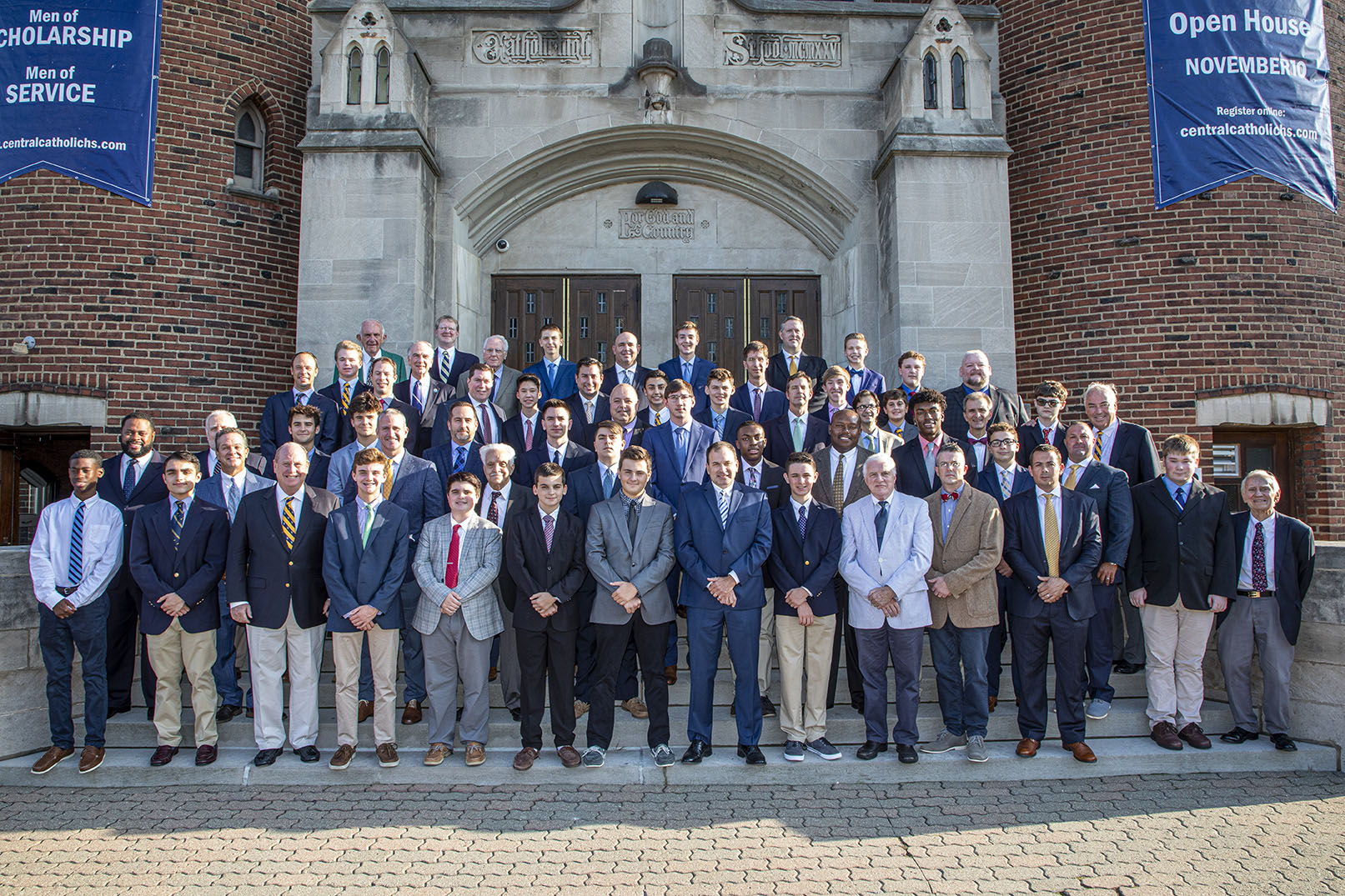 On Monday October 5, Central Catholic will fully reopen, while keeping in place the option for students to be fully online.