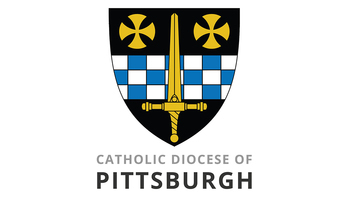 Allegations of Sexual Abuse of a Minor Received Against Deceased Priest

The Diocese of Pittsburgh recently received an allegation of sexual abuse of a minor against Father John O'Brien, who died in 2004. The allegation dates to the mid-1960s when Father O'Brien was a Christian Brother teaching at Central Catholic High School. At the time his religious name was Brother Firmilian John, FSC. This is the first such allegation the diocese or the Christian Brothers have received against Father O'Brien, who was ordained a priest of the Diocese of Pittsburgh in 1975.

Both the alumni of Central Catholic as well as the parishes where Father O'Brien served as a priest are being informed of the allegation. The allegation has also been reported to law enforcement, in this case the District Attorney of Allegheny County.