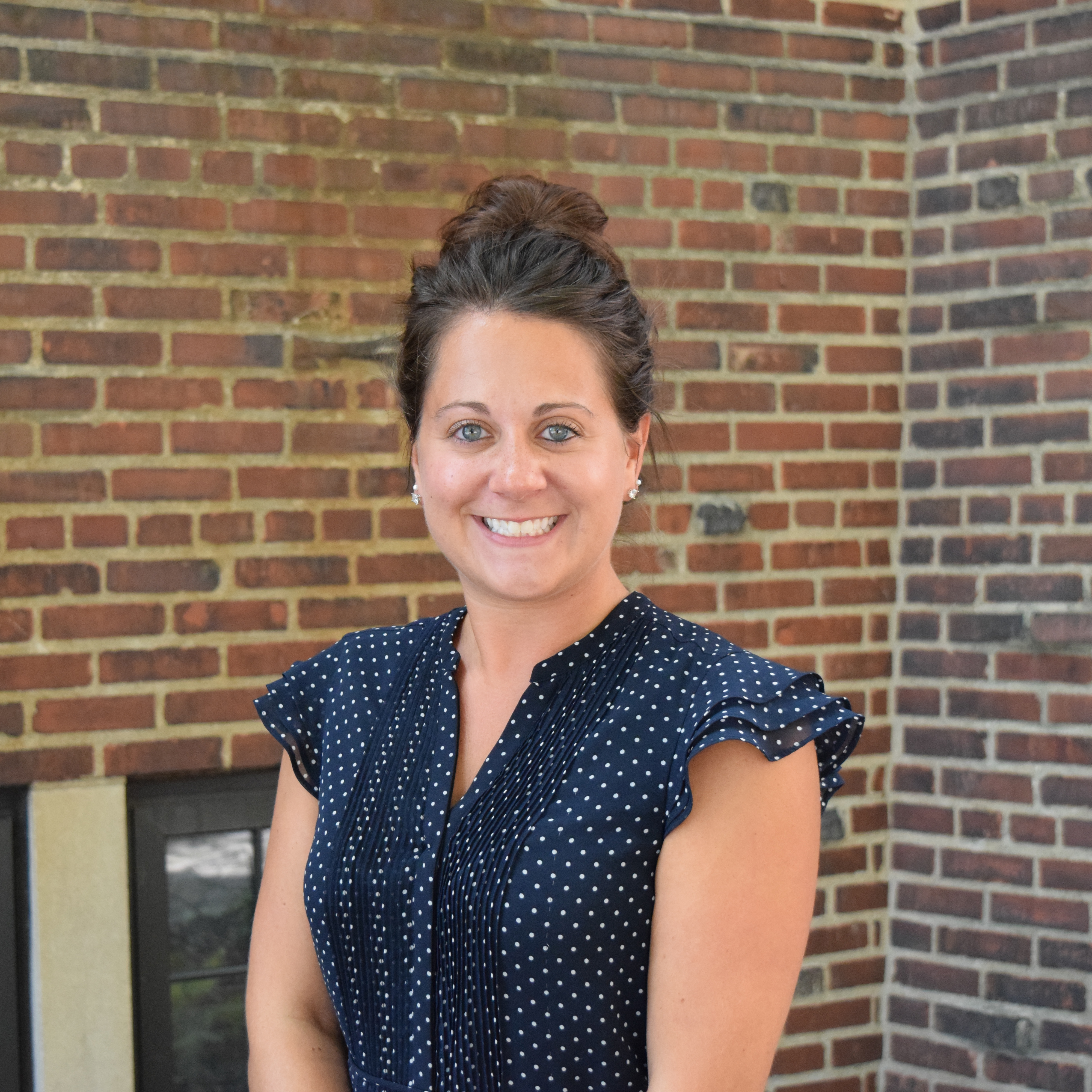 More about Mrs. Catone:
"I previously taught middle school Mathematics at a Catholic grade school for nine years prior to being hired at Central Catholic.
I enjoy attending spin classes, traveling to other places, and spending as much time as I can on the beach during the summer months. I am an avid Pittsburgh sports fan."