Congratulations to our 2017 Alumni Hall of Fame Inductees

​A long-standing tradition, the Central Catholic Hall of Fame honors distinguished men of Central who have contributed to furthering our mission. 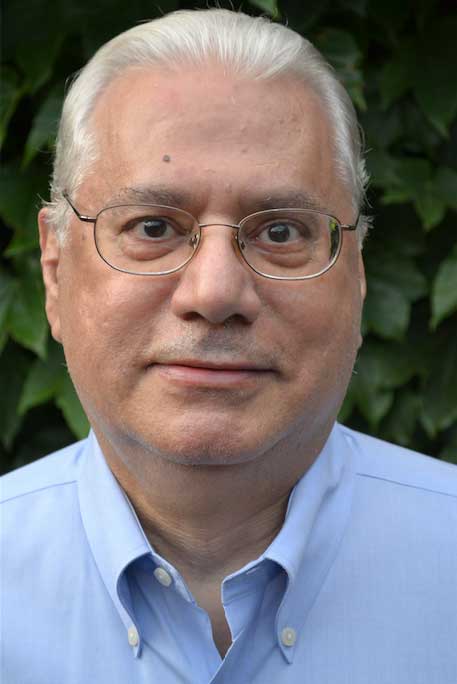 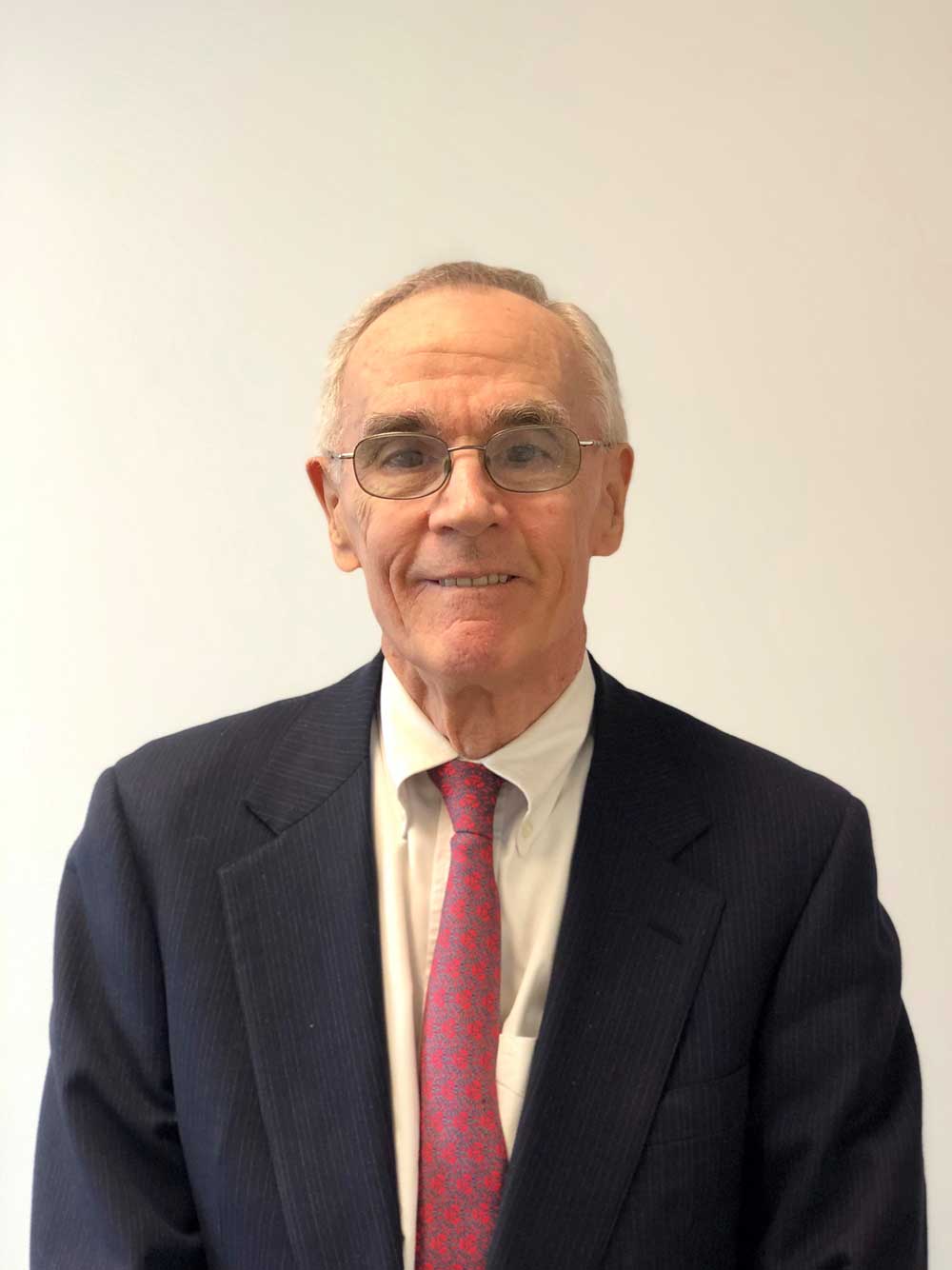 A long-standing tradition, the Central Catholic Hall of Fame honors distinguished men of Central who have contributed to furthering our mission.

This year, we are pleased to announce our 2017 Hall of Fame inductees:

Central Catholic is proud to induct Mr. Charles E. Sheedy, ’65, into the Central Catholic Hall of Fame. Charles currently serves as Senior Vice-President at Fayez Sarofim & Co., an investment management firm that focuses on equity investments for the longer term, in Houston, Texas. He currently has portfolio management responsibilities for taxable and institutional accounts.

“Charles exemplifies all three qualities of our core mission: faith, scholarship and service, with zeal,” said Brother Anthony Baginski, FSC, Principal. Charles’ commitment to his career, his family and to Central Catholic make him an extraordinary member of our alumni. His generosity towards our capital campaign is just one example of his forward-thinking, and we are so thankful for his ongoing support"

Charles began his career locally as an intern at Federated Investors, Inc. before moving on to Fayez Sarofim & Co. A member of Fayez Sarofim & Co. since 1971, Charles quickly climbed the ranks, starting as an Associate and earning his current title of Senior Vice-President in 1993.

“High School commences important formative years for a young man both academically and socially,” said Charles. “ Day to day integration of specific academic disciplines, whether it be freshman year latin or senior year AP physics, is key to longer term fulfillment for any individual. Central Catholic was certainly integral to me in making important longer term educational and societal decisions – what kind of person should I strive to be for my own sake as well as those people I would be around in the future – in my future family, my work place, and in my church. Central’s part in my formation cannot be calculated or measured – all I know is that it was invaluable.”

“Gene was a pioneer for the Forensics Society and we continue to honor his legacy through our students’ hard work,” said Br. Kevin Dalmasse, FSC, Forensics Society Advisor. “We are so thankful for his many years of commitment to the organization and for paving the way for our future leaders.”

Gene held a wide variety of interests, including singing and acting, and most recently published a memoir. Proud of his Lebanese heritage, Gene’s memoir, “Praying for Freckles: Growing up Maronite in Pittsburgh’s Hill District” documented his childhood experiences as a Lebanese-American.

In an interview with the Pittsburgh Post-Gazette, Gene’s cousin, Patricia Kornick of Oakmont, remarked on Gene’s legacy, “He always wanted to see people succeed, whether in the classroom or life in general. He embraced life, and he instilled that in other people — not to take opportunities for granted. He didn’t take commitments lightly.” 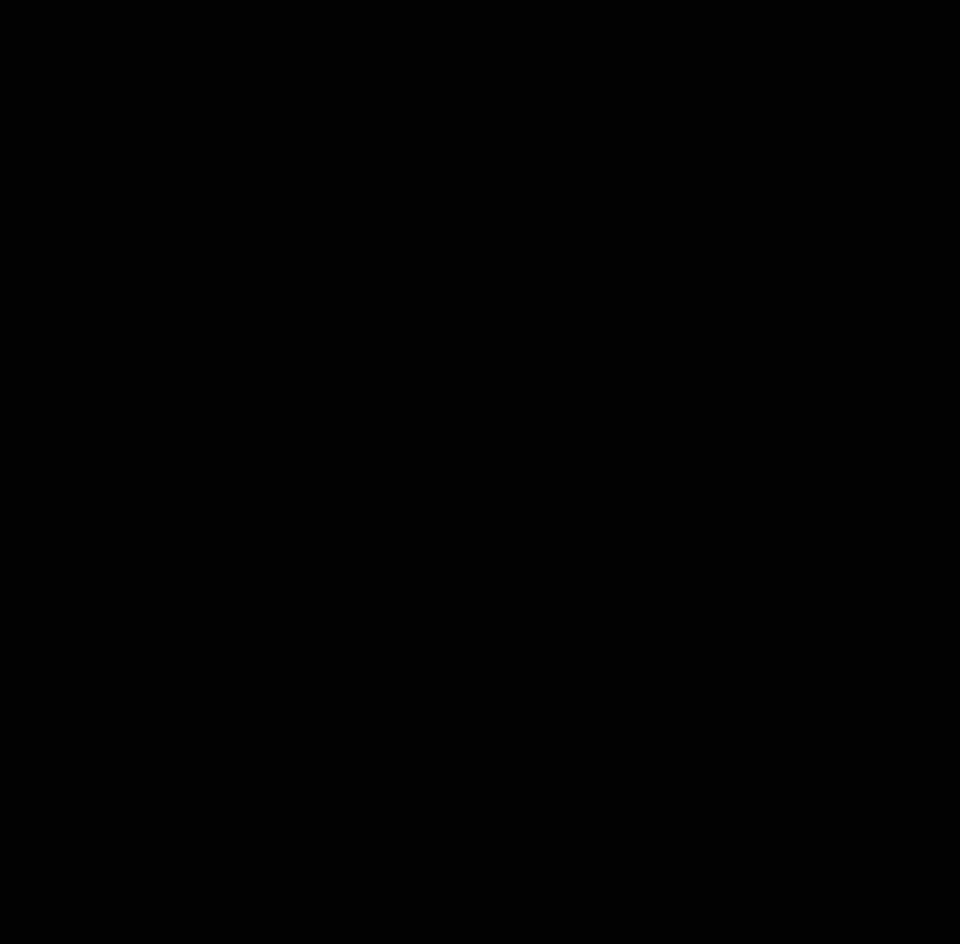 A Message from Brother Tony

The Viking Match is Here! 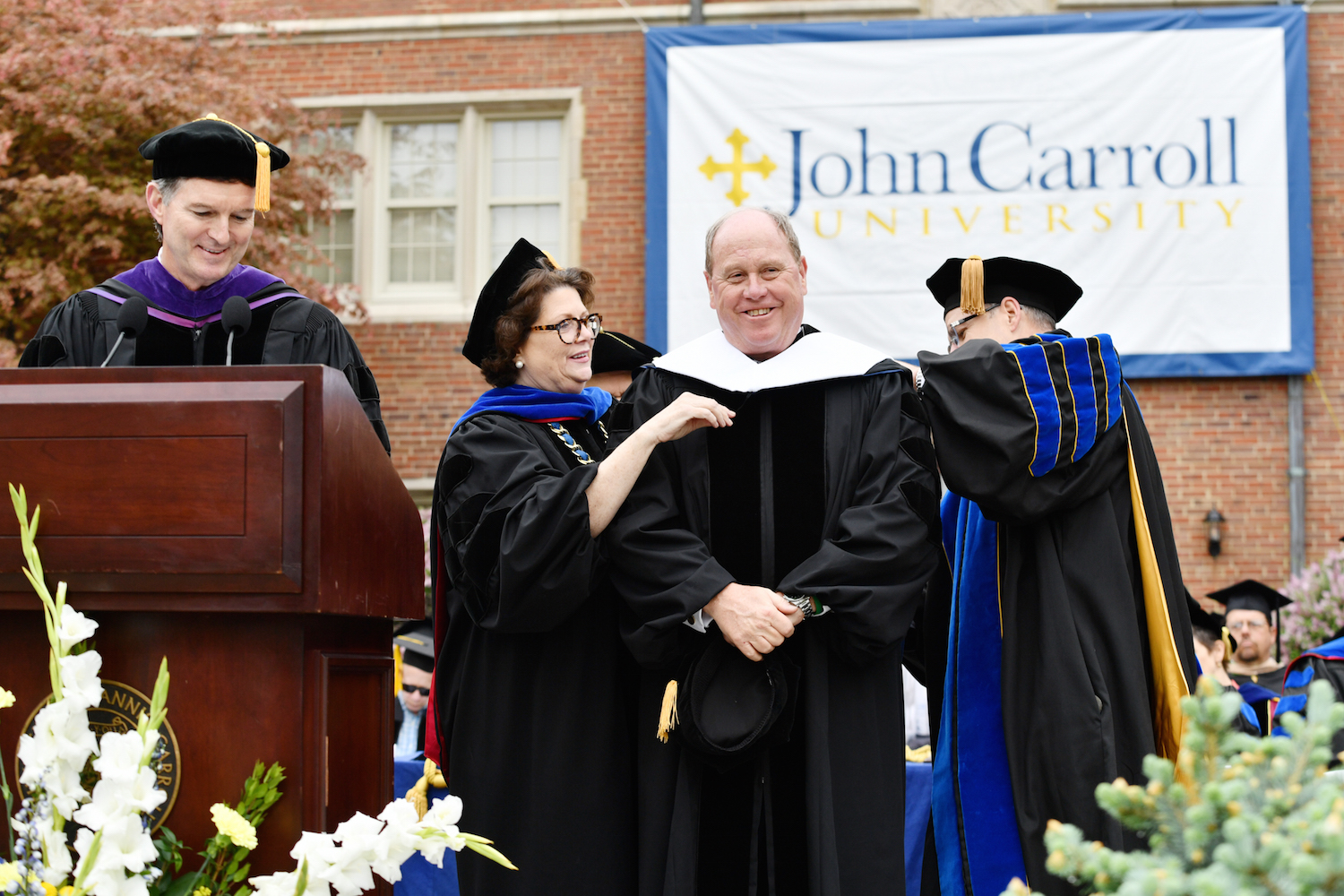