About Mr. Lucas:
While at Central Catholic, as a student, Mr. Lucas was a part of  Student Council for four years, Track for four years, Football for three years, and the Prom Committee. When he went to college, his participation did not change.  At Indiana University of PA. he ran Track for four years, was the President of his fraternity, Alpha Phi Alpha, the President of the Black Student Union and the President of NAACP college chapter. In bringing the Dignity and Respect Campaign to Central, he hopes to improve cultural awareness and relationship skills with the students, and provide a professional development on diversity, equity and inclusion for the faculty and staff. 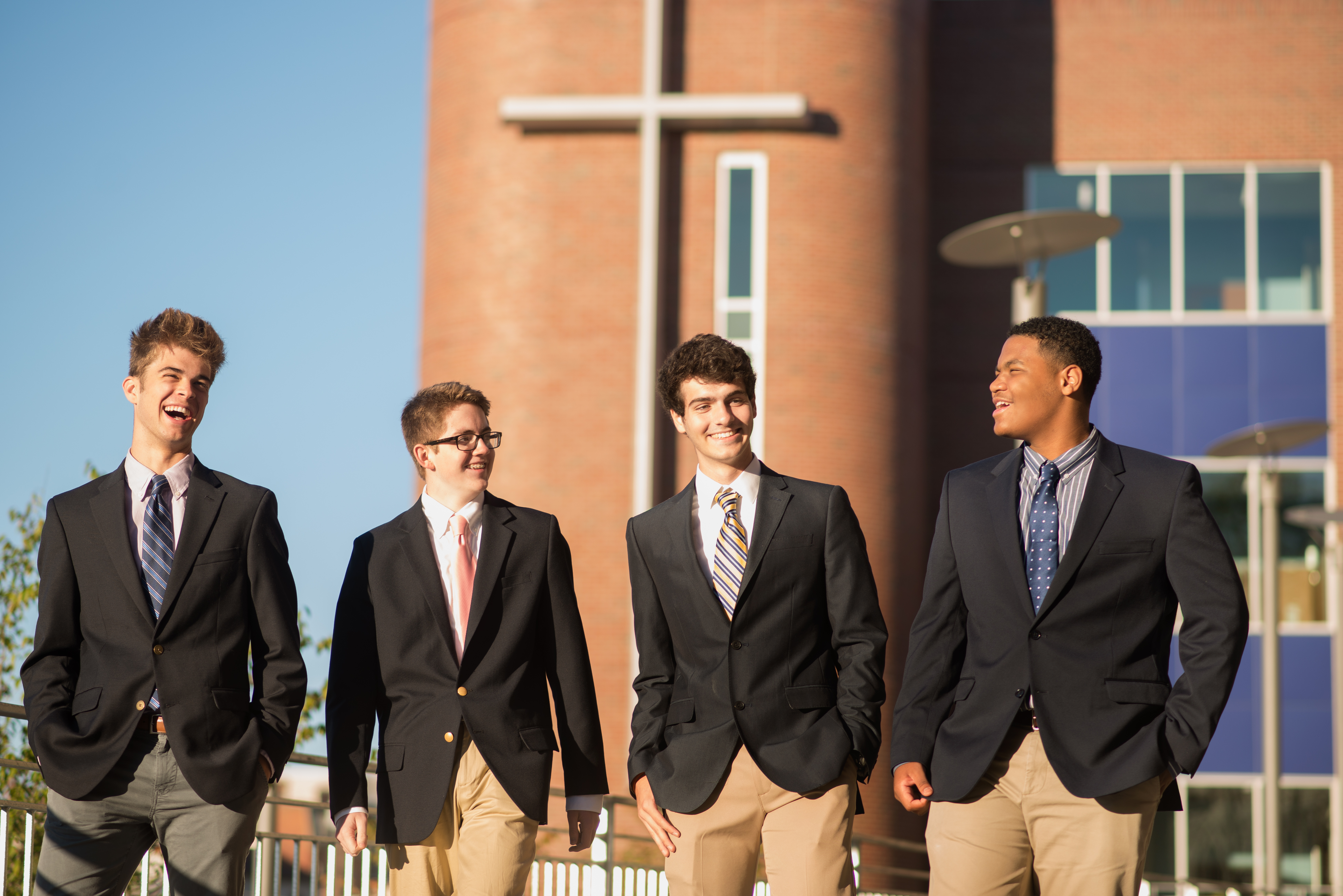