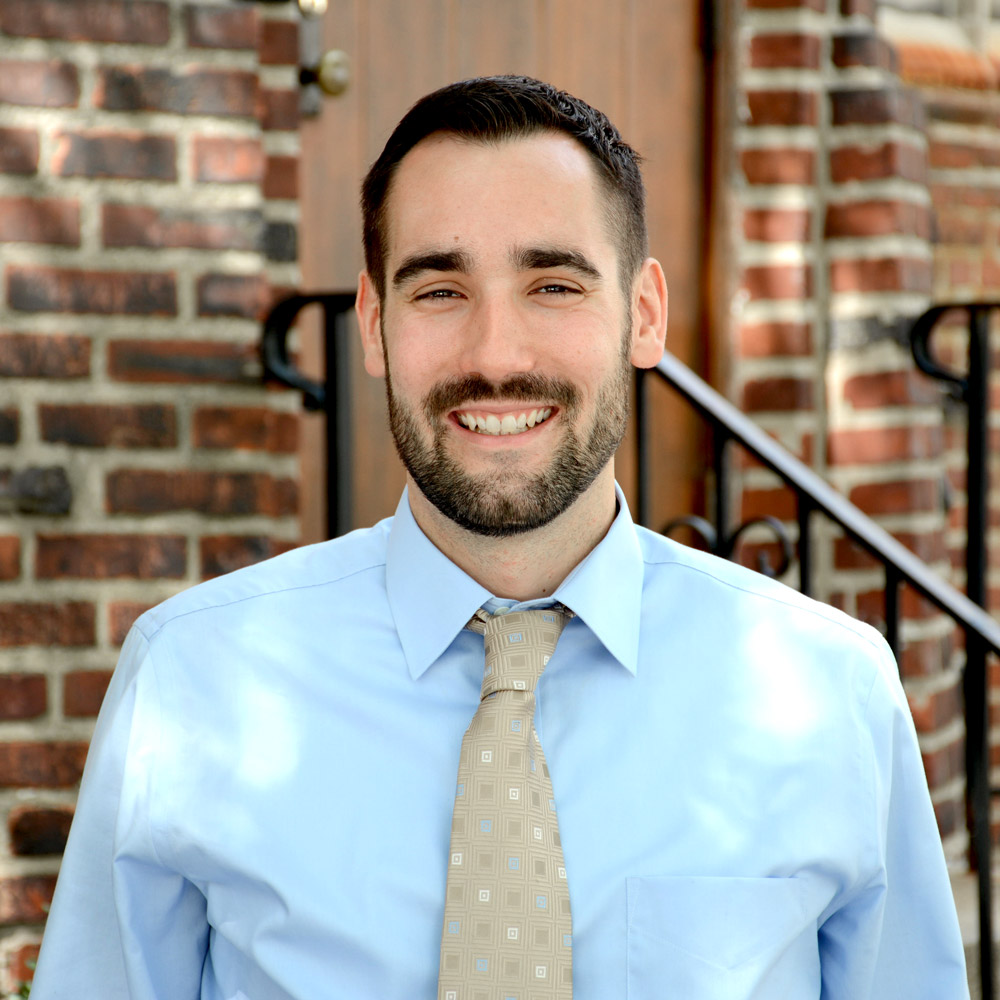 More about Mr. Hanrahan:
"I have traveled to over 10 countries and looking to expand this list. I also enjoy trying different cuisines around the city. Finally I like to stay in shape by running, swimming, practicing yoga, and participating in local volleyball leagues."